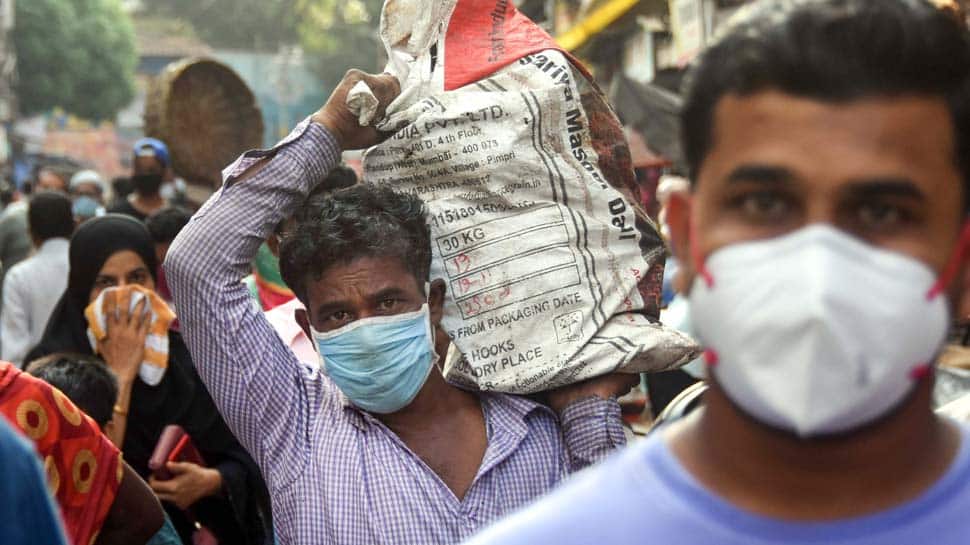 As the number of coronavirus COVID-19 cases surge in India, the government has identified a total of nine hotspots across the country where higher transmission has been detected, according to sources on Tuesday. The hotspots in India identified are–Laddakh; SBS Nagar, Punjab; Dilshad Garden; Nizamuddin; Bhilwara, Rajasthan; Pune, Maharashtra; Mumbai, Maharashtra; Kasaragod, Kerala and Pathanamthitta, Kerala.

Delhi`s Nizamuddin has emerged as a hotspot after 1,746 people had assembled at the Markaz building there for a religious congregation earlier in March and 24 positive cases have been detected so far. As on March 21, of the 1,746 persons staying in Hazrat Nizamuddin Markaz, 216 were foreigners and 1,530 were Indians. The police registered an FIR against Maulana Saad of the Nizamuddin centre under sections of Epidemic Disease Act and other sections of the Indian Penal Code for violating government orders on the management of the Markaz in relation to a social, political or religious gathering.

Another reason is that these cases are coming up in places where there is a local transmission. However, this is not a community transmission. The government has not officially released the list of the hotspots.

The total number of coronavirus COVID-19 positive cases in India climbed to 1,397 and the deaths were recorded at 35 till 9.30 pm (IST) on Tuesday. India witnessed a spike of 146 new cases in the last 24 hours with Kerala reporting the maximum number of positive cases at 234 followed by Maharashtra with 216 cases, according to the Ministry of Health and Family Welfare. India has also witnessed 123 cases of coronavirus patients who have been cured.

At a time when a lockdown has been clamped across the country due to the rising cases, the Tablighi Jamaat event poses a massive danger for Indians, as well as people worldwide as nationals from different countries, had participated in it.

The Jamaat workers, both foreigners as well Indians, indulge in religious activities across the country throughout the year. Various nationals, particularly from Indonesia, Malaysia, Thailand, Nepal, Myanmar, Bangladesh, Sri Lanka and Kyrgyzstan come for Tabligh religious activities. All such foreign nationals normally report their arrival at Tabligh Markaz at Banglewali Mosque in Hazrat Nizamuddin in New Delhi. From here, they are detailed for religious activities to different parts of the country.

A large number of Indian Tabligh Jamaat workers were engaged in different parts of the country. On March 28, the police of different states were advised to collect the names of Indian Tabligh Jamaat workers from the local coordinators, locate them on the ground, get them medically screened and quarantine them. So far, about 2,137 such persons have been identified in different states and have been medically examined and quarantined.

On March 28, the Ministry of Home Affairs (MHA) also issued a detailed advisory to Chief Secretaries and DGPs of all states, as well as Commissioner of Police Delhi, on this issue. The state DGPs had been advised on March 29, to trace the movement of all such Tablighi workers in their area, ascertain the people coming in their contacts and take steps for their medical screening. Many states have already started doing this.

The religious activities in all states are coordinated by district coordinators. As on March 21, there were about 1,746 persons staying in Hazrat
Nizamuddin Markaz and of these, 216 were foreigners and 1,530 were Indians.

All the Tabligh Jamaat workers staying at Hazrat Nizamuddin Markaz were medically screened since March 26. So far 1,203 Tabligh Jamaat workers have been medically screened and 303 of them had symptoms of COVID-19 and were referred to different hospitals in Delhi. The rest of them have been moved to different quarantine centres at Narela, Bakkarwala and Sultanpuri. The process will continue until every Tablighi Jamaat worker is out of Nizamuddin Markaz.

According to an estimate from January 1 2020, approximately 2,100 foreigners had visited India for Tablighi activities while approximately 824 of them, as on March 21, were dispersed in different parts of the country, approximately 216 of them were staying at Nizamuddin Markaz. Others might have left the country before the lockdown.

The Bureau of Immigration has been sharing (since February 1) with state authorities, details of all international arrivals from affected countries based on self-declaration form filled-in by them. In addition, since March 6, Bureau of Immigration had also been sharing details of all the international arrivals (both Indians and foreigners) at all the international airports in the country to the concerned state, based on the permanent address mentioned in their passport, in case of Indians, and hotel address, in case of foreigners. 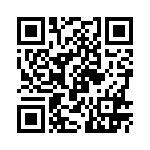