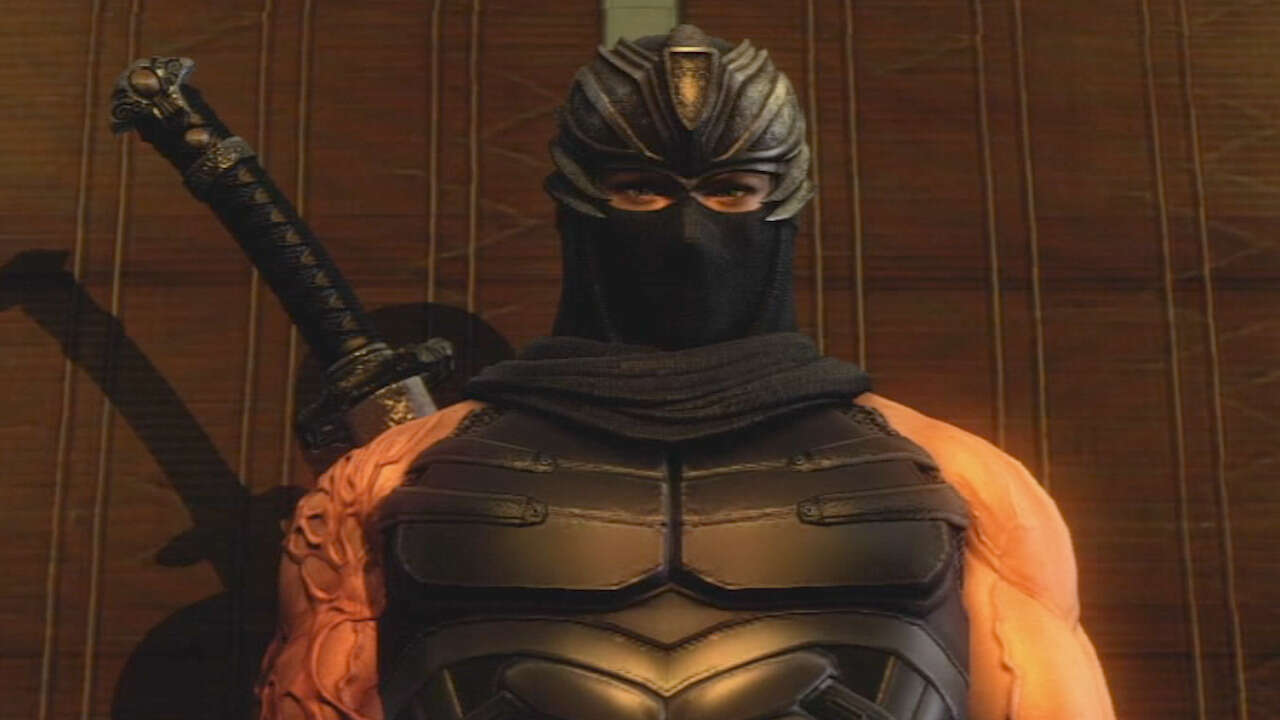 The Ninja Gaiden: Master Collection is now on PC, but fans of the punishing action-adventure series aren’t happy with Koei Tecmo’s handling of the port.

It seems the PC port is lacking a variety of features, from in-game resolution options to changing fullscreen settings, according to Steam players. Outlets like Kotaku and Rock, Paper, Shotgun have also bemoaned the featureless port, discussing the convoluted ways players have to access some of the more basic functions.

For example, Ninja Gaiden: Master Collection reportedly doesn’t allow its resolution to be changed in-game. Instead, players have to dig into the game’s properties in the Steam library, and even then, will only be offered three available options: 1280 x 720, 1920 x 1080 and 3840 x 2160.

The game also runs in Windowed mode by default. Though players can freely switch between Fullscreen and Windowed–by clicking the maximize icon in the upper-right side of the title bar and then pressing the Escape key to exit–there’s no way to change the default fullscreen settings.

As a result of all this, players on Steam are chastising Koei Tecmo for what many are calling a “barebones” port in Ninja Gaiden: Master Collection. Several of the game’s top reviews have a “not recommended” label.

A representative for Koei Tecmo said the company has “no comment to offer” on these concerns.