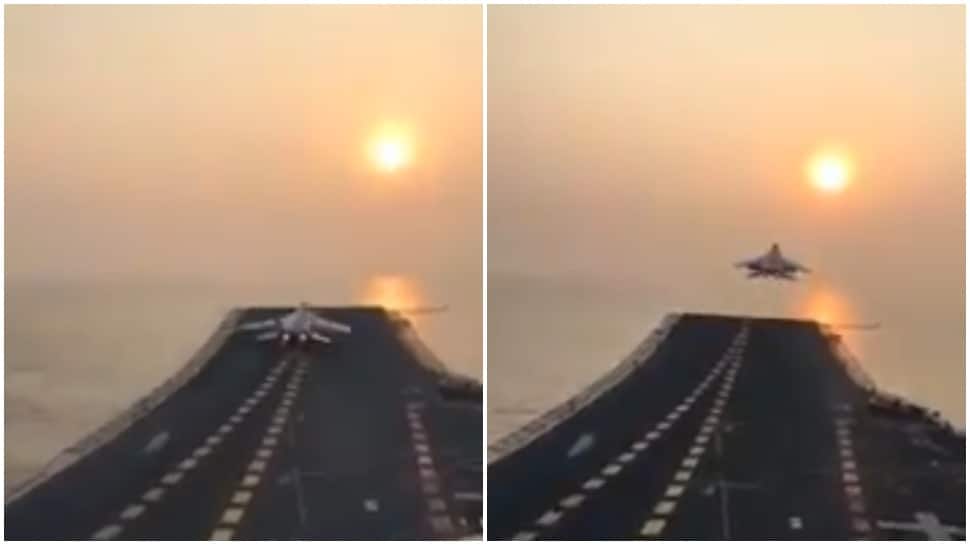 The MiG 29K aircraft is a state of the art, all-weather, carrier-based, air dominance fighter specially built for the Indian Navy.

The aircraft has a maximum speed over twice the speed of sound (about 2000 kmph), can pull up to 8 times the force of gravity, can climb to an altitude of over 65000 feet.

Armed with an arsenal of some of the most sophisticated weapons in the world, it is fully equipped to dominate by engaging targets in the air, at sea or on land.

It may be recalled that the MiG 29K supersonic air dominance fighters were inducted by the then Defence Minister AK Antony on February 19, 2010.

In the tradition of naming its fighter squadrons in the 300 series, the MiG- 29K squadron, is christened INAS 303 and is popularly referred to as the ‘Black Panthers’. 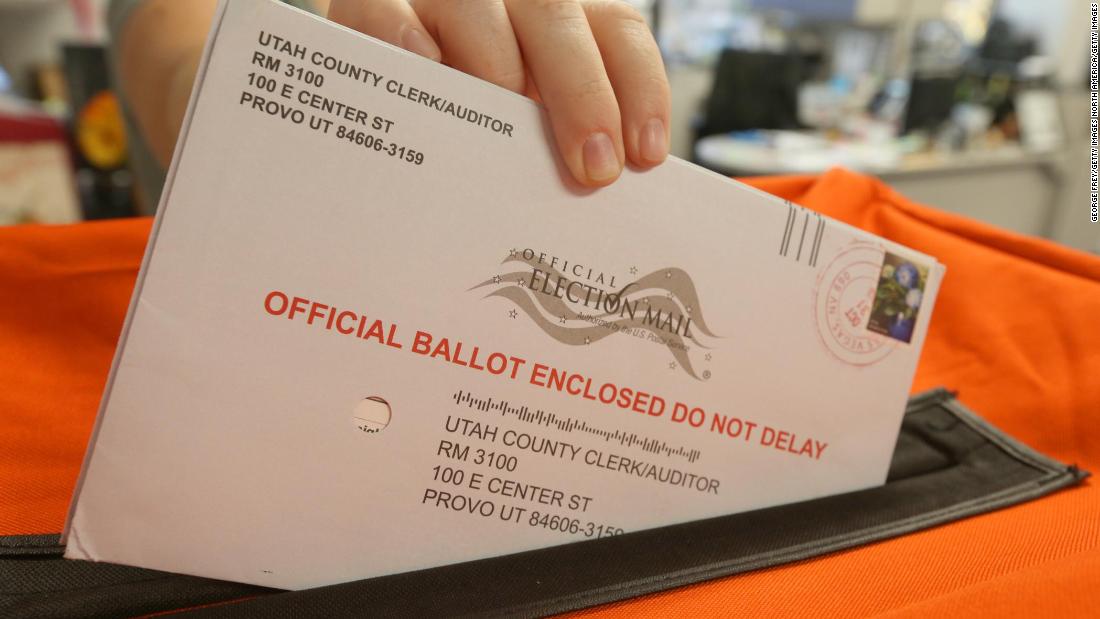 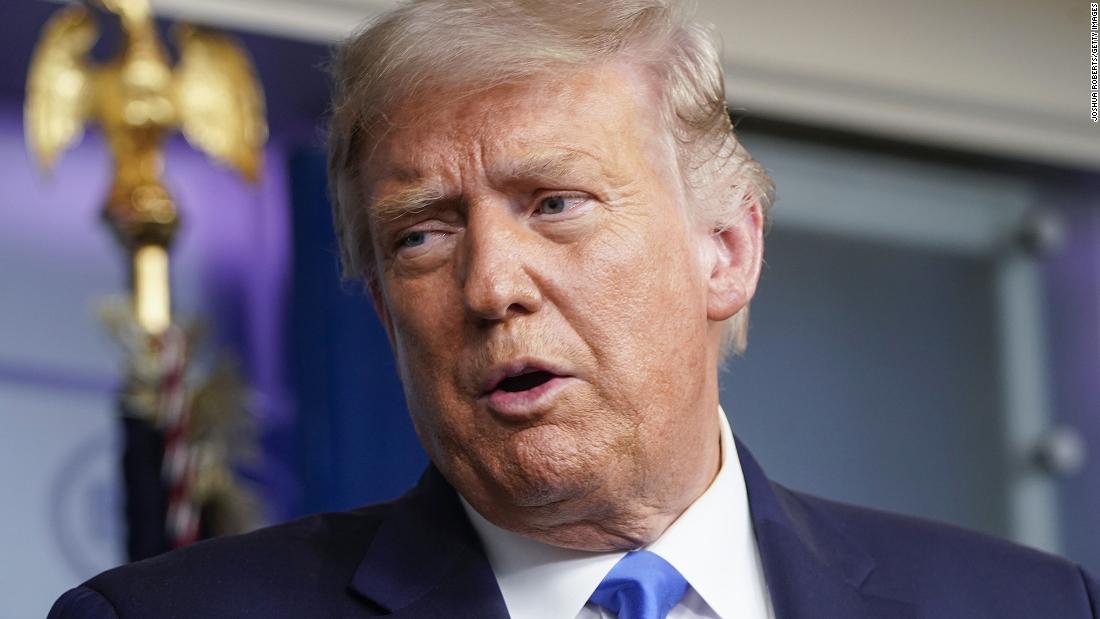