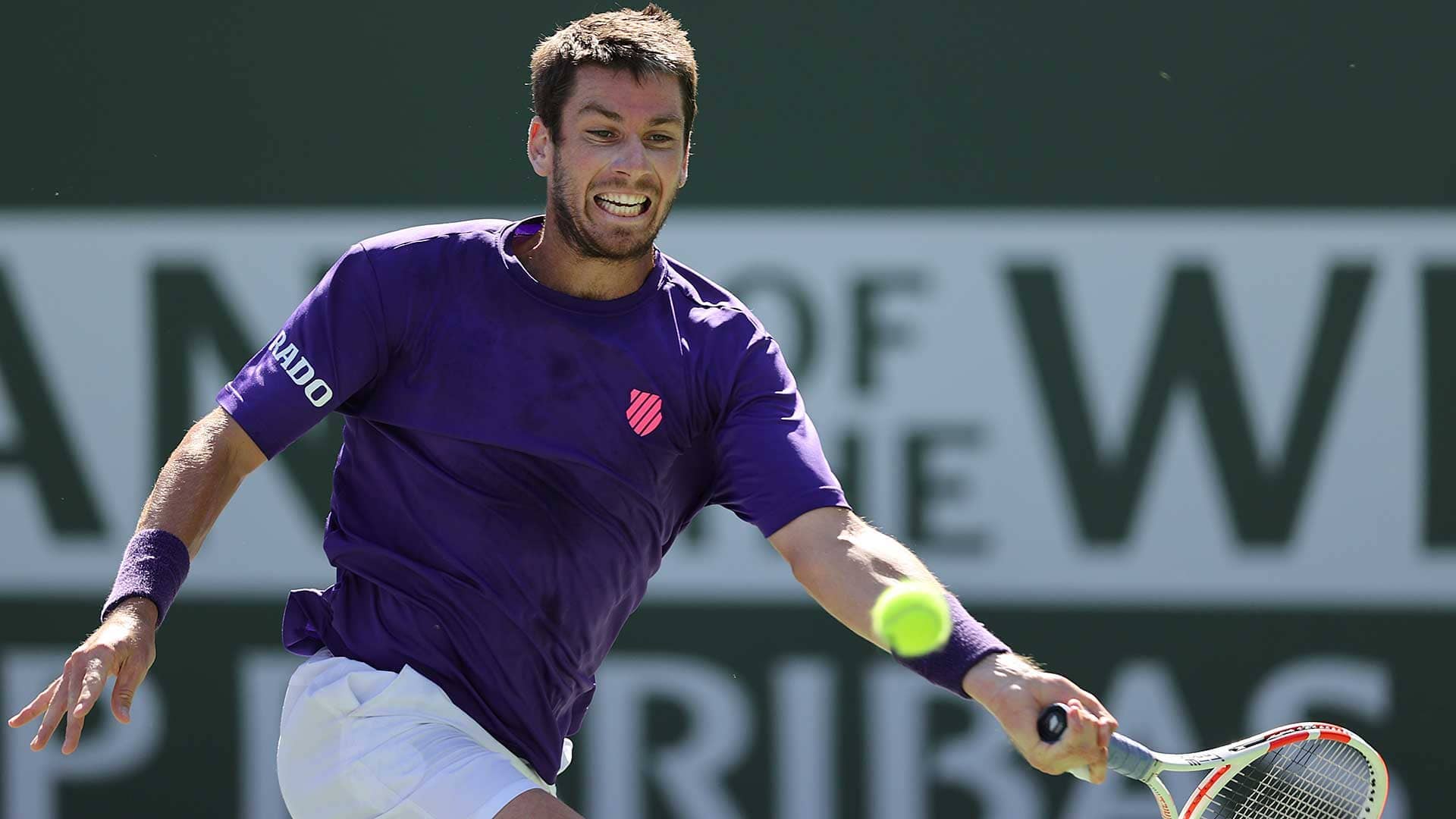 Cameron Norrie kept alive his hopes of qualifying for the Nitto ATP Finals on Thursday at the BNP Paribas Open as he cruised past 11th seed Diego Schwartzman 6-0, 6-2 to reach his first ATP Masters 1000 semi-final.

The 26-year-old, who had never been beyond the first round in two previous appearances in Indian Wells, produced a dominant performance against Schwartzman as he stepped inside the baseline, pinning the Argentine back to advance after 74 minutes.

Norrie began the match in 13th place (2,010 points) in the FedEx ATP Race To Turin, 945 points behind Hubert Hurkacz in ninth. The Brit has enjoyed a career-best season, earning 45 tour-level victories. He is aiming to make his debut at the season finale, to be held at the Pala Alpitour in Turin from 14-21 November.

Norrie, who battled through his opening three matches in deciding sets in Indian Wells, could face fellow Turin contender Hurkacz in the last four if the Pole can overcome 23rd seed Grigor Dimitrov on Stadium 1 later on Thursday.

With his victory, Norrie now leads Schwartzman 3-1 in their ATP Head2Head series. The 21st seed arrived in California in strong form, after reaching his fifth tour-level final of the season in San Diego. Earlier this year, Norrie captured his maiden tour-level trophy in Los Cabos. He also enjoyed a run to the championship match at the Queen’s Club, an ATP 500 grass-court event.

Schwartzman was competing in his first quarter-final in Indian Wells, having beat Norway’s Casper Ruud in the fourth round.