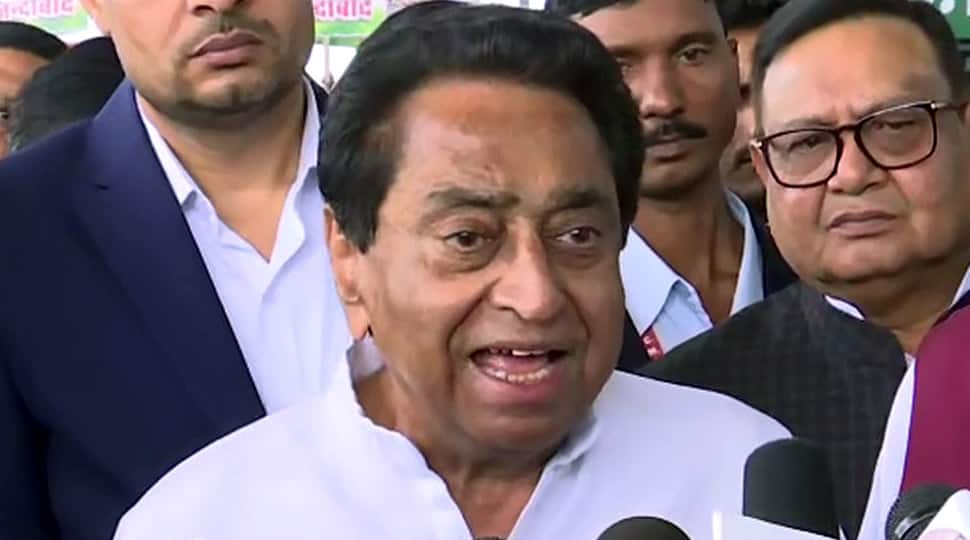 Bhopal: The National Population Register (NPR) is not going to be implemented in the state as of now, Madhya Pradesh Chief Minister Kamal Nath said on Monday (February 17).

A letter from the Madhya Pradesh Congress Committee (MPCC) said, “Madhya Pradesh Chief Minister Kamal Nath has clearly stated that NPR is not going to be implemented in the state as of now.”

“The announcement of the NPR which is in the discussion here is dated on December 9, 2019. After this date, the central government notified the CAA. Therefore, the NPR announcement was not made under the CAA. It was made under the Citizenship Act 1955 under the amendment made in 2003 in rule number 3,” the letter said.

The NPR is a register of the usual residents of the country. It contains information collected at the local (village/sub-town), subdistrict, district, state and national level under provisions of the Citizenship Act, 1955 and the Citizenship (Registration of Citizens and Issue of National Identity Cards) Rules, 2003.

In the Citizenship Amendment Act (CAA) which was passed in the parliament on December 12, 2019, the Hindu, Christian, Buddhist, Jain, Sikh and Parsi migrants who have entered India illegally – that is, without a visa-on or before December 31, 2014, from the Muslim-majority countries of Pakistan, Afghanistan and Bangladesh and have stayed in the country for five years, are eligible to apply for Indian citizenship. 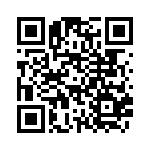