When Heather Melanson and her fiancé moved into their new apartment one year ago, they had no idea that it came with a cat.

They tried to befriend the fluffy orange kitty, whom they nicknamed Carrot Cake, but he seemed disinterested in making friends. “We would see him walk through our yard but he would never let us approach him,” Melanson told The Dodo. 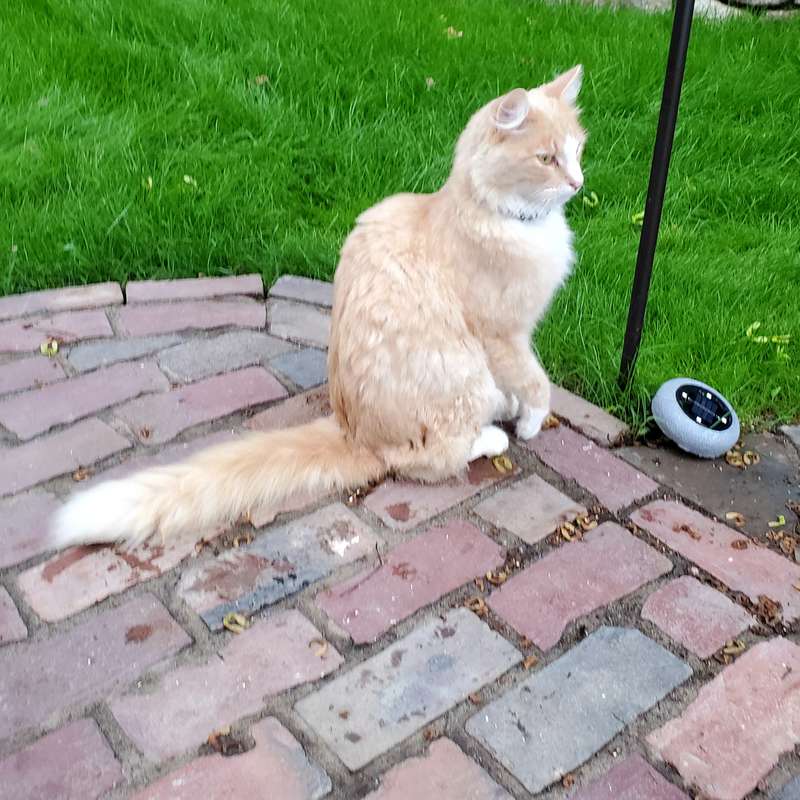 Months passed, and Carrot Cake continued to avoid his new landlords. They could tell he had been someone’s pet at some point but had been on his own for a long time and seemed hesitant to give up his freedom. “He gave us the impression that he has the run of the block,” Melanson said. “At one point, someone cared for him enough to put a flea collar on him.” 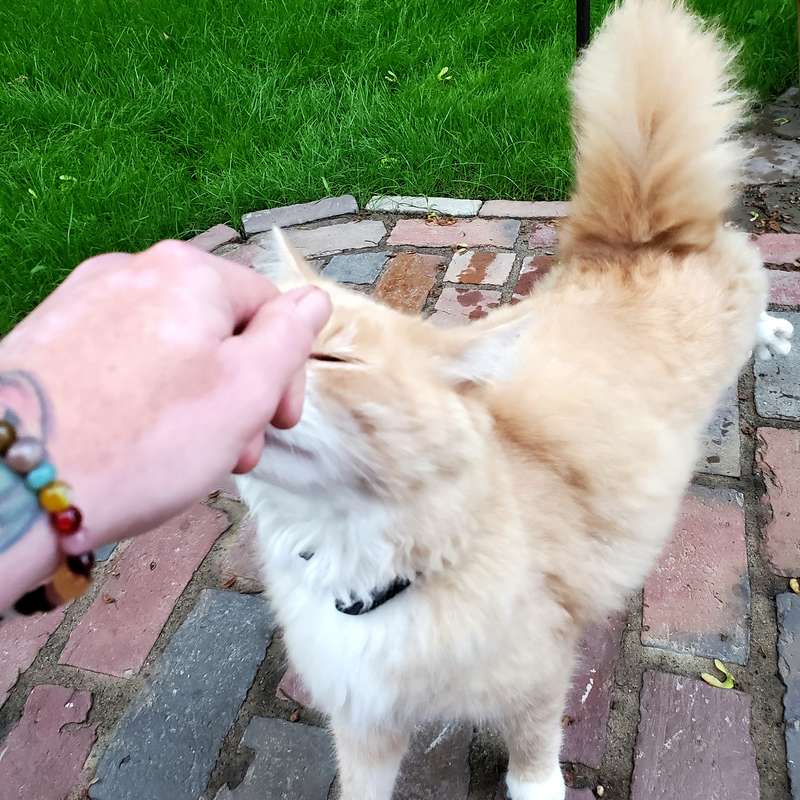 “He wandered on to the patio and, this time, when I reached my hand out, he came running,” Melanson said. “He gave me headbutts and I ran to get some wet food.” 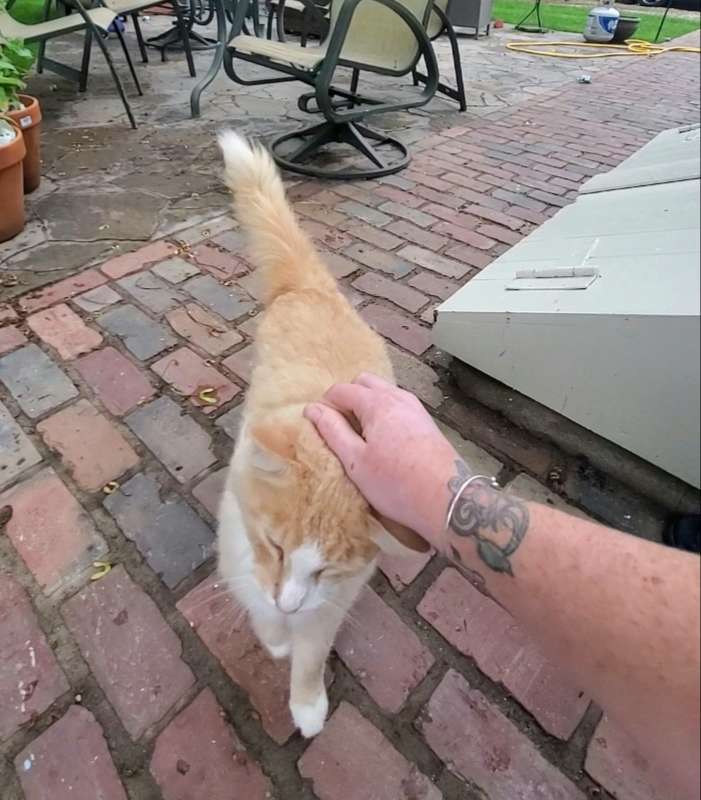 Since that moment, Carrot Cake has returned every day for food and pets. He’s even allowed Melanson to trim the matted fur on his belly and treat him for fleas and ticks. Still, Melanson is trying to take things slow so as to not scare off her new friend.

“He has already come into our hallway but he won’t come into the house until his fleas are all gone,” Melanson said. “For now, we keep his food and water in our entrance hallway and let him come and go as he pleases.” 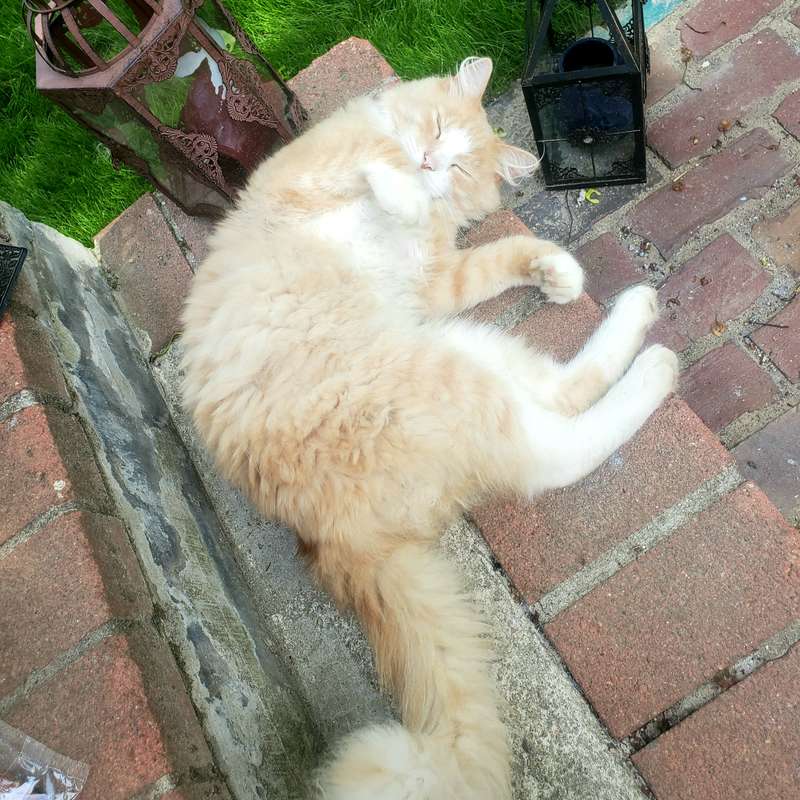 Now, Carrot Cake finally has a real home, and his new landlords have become his family. All it took was a little bit of trust and a whole lot of patience.

“We feel so special to have been chosen after so long,” Melanson said. “We love him and I think he loves us, too.” 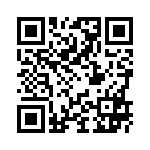