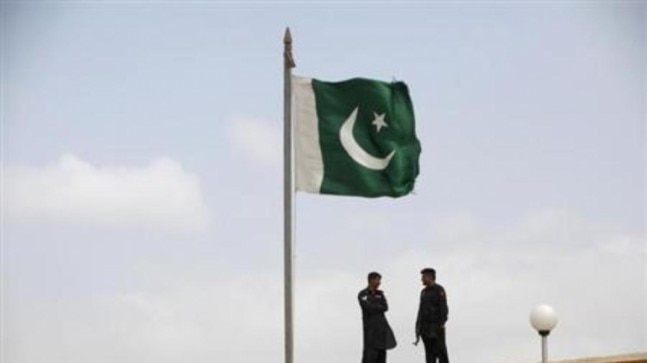 Pakistan conducted a successful flight test of the air-launched nuclear-capable cruise missile Ra’ad-II with a range of 600 km on Tuesday, significantly boosting the military’s “deterrence capability” on land and at sea.

The Ra’ad-II weapon system is equipped with state-of-the-art guidance and navigation systems ensuring engagement of targets with high precision, according to a press release issued by the Inter-Services Public Relations (ISPR), the military’s media wing.

The cruise missile with a range of 600 km significantly enhances air delivered strategic standoff capability on land and at sea, it said.

He appreciated the technical prowess of the Pakistani scientists and engineers who developed the weapon system and made the launch a success, the statement said.

Pakistan’s development of the Ra’ad could be seen as an attempt to match India’s BrahMos cruise missile, according to the US-based Missile Defense Advocacy Alliance, non-profit organisation.

It also said that currently this missile is planned to be attached to Mirage aircraft or F-16 fighter jets of the Pakistan Air Force.

Last month, the ISPR said Pakistan conducted a successful training launch of surface-to-surface ballistic missile Ghaznavi, capable of delivering multiple types of warheads up to a range of 290 km. 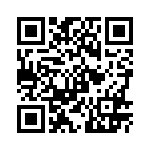