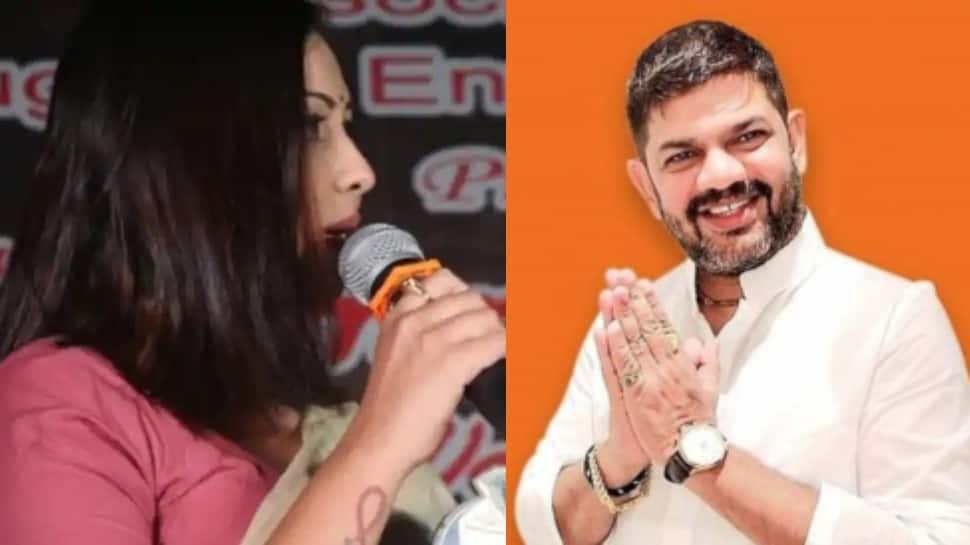 Earlier in the day, in a major setback for Rakesh Singh, the Calcutta High Court dismissed the petition against the summons issued by Kolkata Police on him in connection with Pamela Goswami’s drug case.

Singh had sought direction for no coercive action against him by police. He had moved the HC through his lawyers seeking a stay on and quashing of the notice by the police to appear before it on Tuesday as a witness in the case.

Singh’s lawyers reportedly submitted that at least 26 cases have been lodged against him after he joined the BJP and claimed that he was being hounded because of his political affiliation.

Appearing for the state of West Bengal, Advocate General Kishore Datta submitted that 56 cases were pending against Rakesh Singh before he joined the said political party and that there was no political connection in the matter.

Singh has told the police that he was travelling to Delhi for some work and would appear before them on February 26 after his return to the city.

Meanwhile, as per recent reports, the Kolkata Police officials conducted raids at the BJP leader’s residence in connection with the drug case.
His family members allegedly obstructed the police from entering the house stating that they are not showing the papers necessary to conduct raids, following which, the police got a search warrant and conducted the raids.

Earlier on Saturday, Pamela Goswami was sent to police remand till February 25 by an NDPS court.

Goswami, a former fashion model and small-time actress, was arrested along with a friend, Prabir Kumar Dey, and her personal security guard from south Kolkata’s New Alipore area on Friday after nearly 90 gm of cocaine valuing lakhs of rupees was allegedly found from her handbag and car.