Ajay Devgn sure knows how to amp up the excitement for his fans eagerly awaiting his historic drama ‘Tanhaji: The Unsung Warrior’. On Wednesday, the actor released a new character poster of co-star Saif Ali Khan as the menacing, dark and barbarous Udayban Rathod.
The actor took to his social media handles to share the new posters with a bluish icy tinge, featuring Saif on an iron throne holding a sword in his hand. This comes as a stark contrast to the fiery posters featuring Ajay as the great Maratha commander in Chhatrapati Shivaji’s army – Tanaji Malusare. 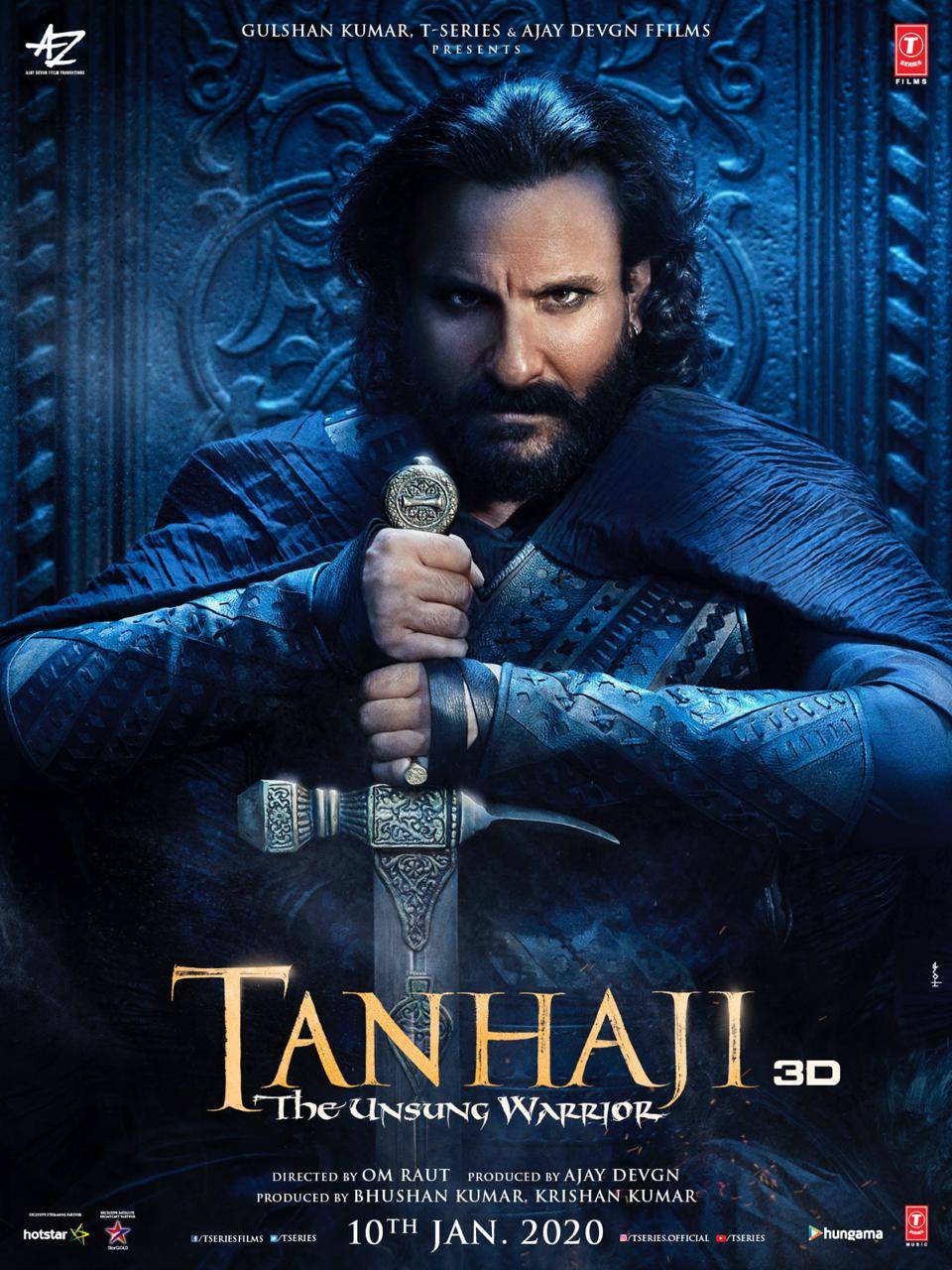 Although we have seen just the posters, we are already excited to see how this story from the history books, plays out on the big screen in 3D. Going by these new posters, Saif sure makes an interesting choice to play the Rajput officer who was appointed by Jai Singh, chief of Aurangzeb’s Moghul army.

Apart from seeing the star delve into his dark side for this role, it will also mark Saif’s fourth collaboration with Ajay.
Directed by Om Raut, the film that also features Kajolwill release on January 10, 2020.
It is currently slated to clash with the Deepika Padukone starrer ‘Chhapaak’ unless one of the two decides to bow out of the impending box office battle. 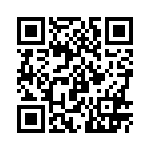