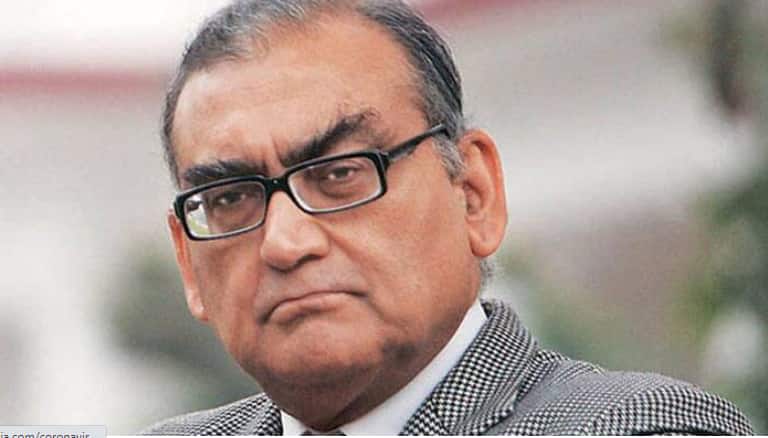 New Delhi: A public interest litigation (PIL) filed in the Supreme Court on Wednesday (September 16) seeking legal action against former apex court judge Justice Markandey Katju for bringing disrepute to the Indian judicial system while deposing before a court in the United Kingdom.

The petitioner sought initiation of appropriate legal action against Justice Katju for casting aspersions and insinuations to the integrity and credibility of the Indian Judiciary while deposing for fugitive accused Nirav Modi before the Westminster Magistracy court of United Kingdom.

The SC was asked to pass a broad guideline on issues of public criticism/maligning of the judicial system and its serving judges especially from those who served the highest institution of our country.

The PIL also sought a direction that a high powered court-monitored committee may be set up to look into the highly contemptuous and disparaging remarks made by Katju questioning the integrity of the judicial system in our country.

The petitioner said that depositions made by Justice Katju are highly derogatory and insulting to the entire judicial system of India. His allegations amount to questioning the very credibility of the judicial institutions where millions of citizens are reposing their faith and trust. 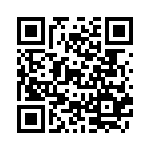