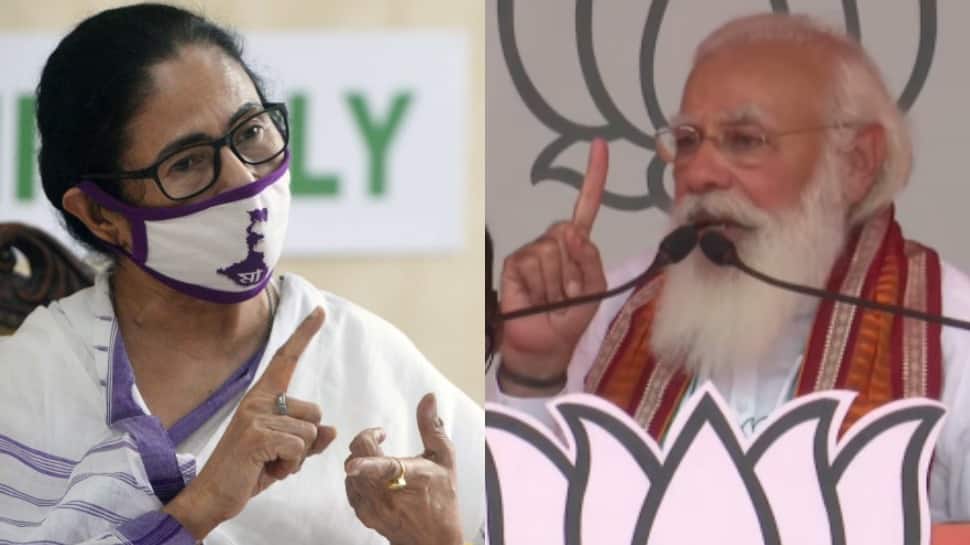 PM Narendra Modi said, “Yesterday WhatsApp, Instagram and Facebook were down for 50-55 minutes, everybody got worried. But in Bengal, development, and dreams have been down for 50-55 years.”

Earlier on Friday, the services of the Facebook-owned platforms were affected across several parts of the world and many users reported that they are not able to login to their accounts.

It got restored after over 45 minutes.

“Thanks for your patience, that was a long 45 minutes but we are back!,” WhatsApp posted on Twitter.

The photo and video-sharing social networking service Instagram said, “Some people were having issues with their Instagram accounts earlier, but we’re back now. The issue’s been fixed and we’re sorry for the trouble.”

A Facebook spokesperson also issued a statement and said, “Earlier today, a technical issue caused people to have trouble accessing some Facebook services. We resolved this issue for everyone, and we apologize for any inconvenience.”

During the Kharagpur rally, PM Modi also said that only a single ‘Bhaipo’ window exists in Bengal today. The Prime Minister promised the residents of West Bengal that the BJP government will put an end to the games which Mamata-led TMC government has been playing with the people of the state.

Bengalis are asking her for her report card of 10 years and in response, she’s giving them atrocities.

The Prime Minister alleged that the TMC supremo has wasted 10 very crucial years of the youth of Bengal and that the is the school of cruelty, and its syllabus is ‘Tolabaji’, cut-money, syndicate and is a training centre for harassing and troubling people.