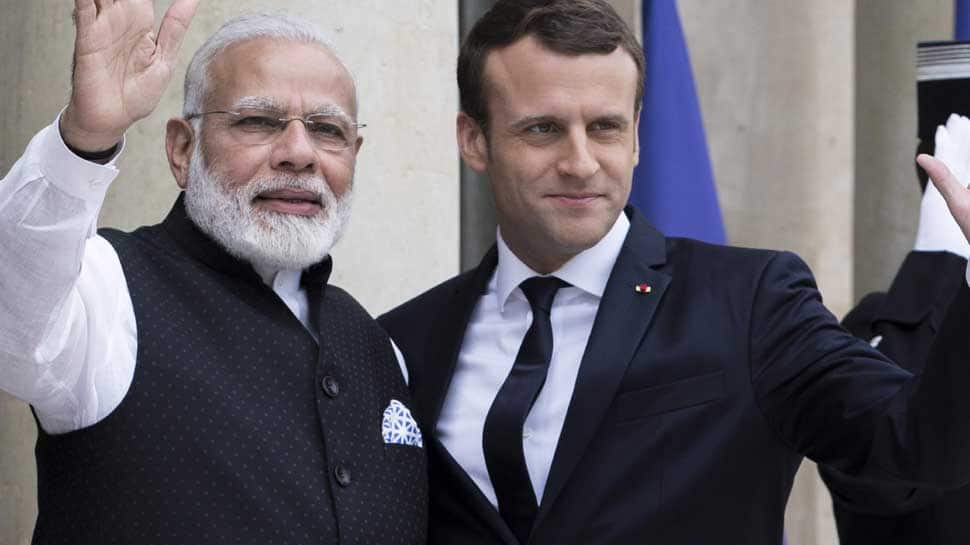 New Delhi: Prime Minister Narendra Modi on Tuesday (March 31) had a telephonic conversation with France President Emmanuel Macron. Both the leaders discussed the domestic and international aspects of the crisis and underlined the importance of global collaboration and solidarity in the present situation, said a statement from the Prime Minister’s Office.

They agreed that the expert teams of both countries would actively share information on measures to prevent the spread of the virus and research on treatment and vaccines.

The French President strongly agreed with the Prime Minister’s view that the COVID-19 crisis is a turning point in modern history, and offers the world an opportunity to forge a new human-centric concept of globalisation, the statement said.

During their conversation, both the leaders underlined the importance of not losing sight of other global concerns like Climate Change, which impact humanity as a whole. They also stressed the need to devote special attention to the needs of less developed countries, including those in Africa, during the present crisis.

President Macron warmly welcomed Prime Minister’s suggestion that the practice of yoga offers a convenient means of ensuring mental and physical well-being, for people confined to their homes by the pandemic. He confirmed that Yoga has been winning new practitioners in France during the present health crisis.

Both leaders agreed that the India-France partnership could contribute to advancing a spirit of human-centric solidarity in the present difficult times, it added.

PM Modi also expressed his condolences to President Macron for the loss of lives in the ongoing COVID-19 pandemic. 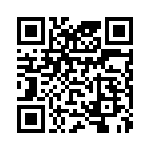