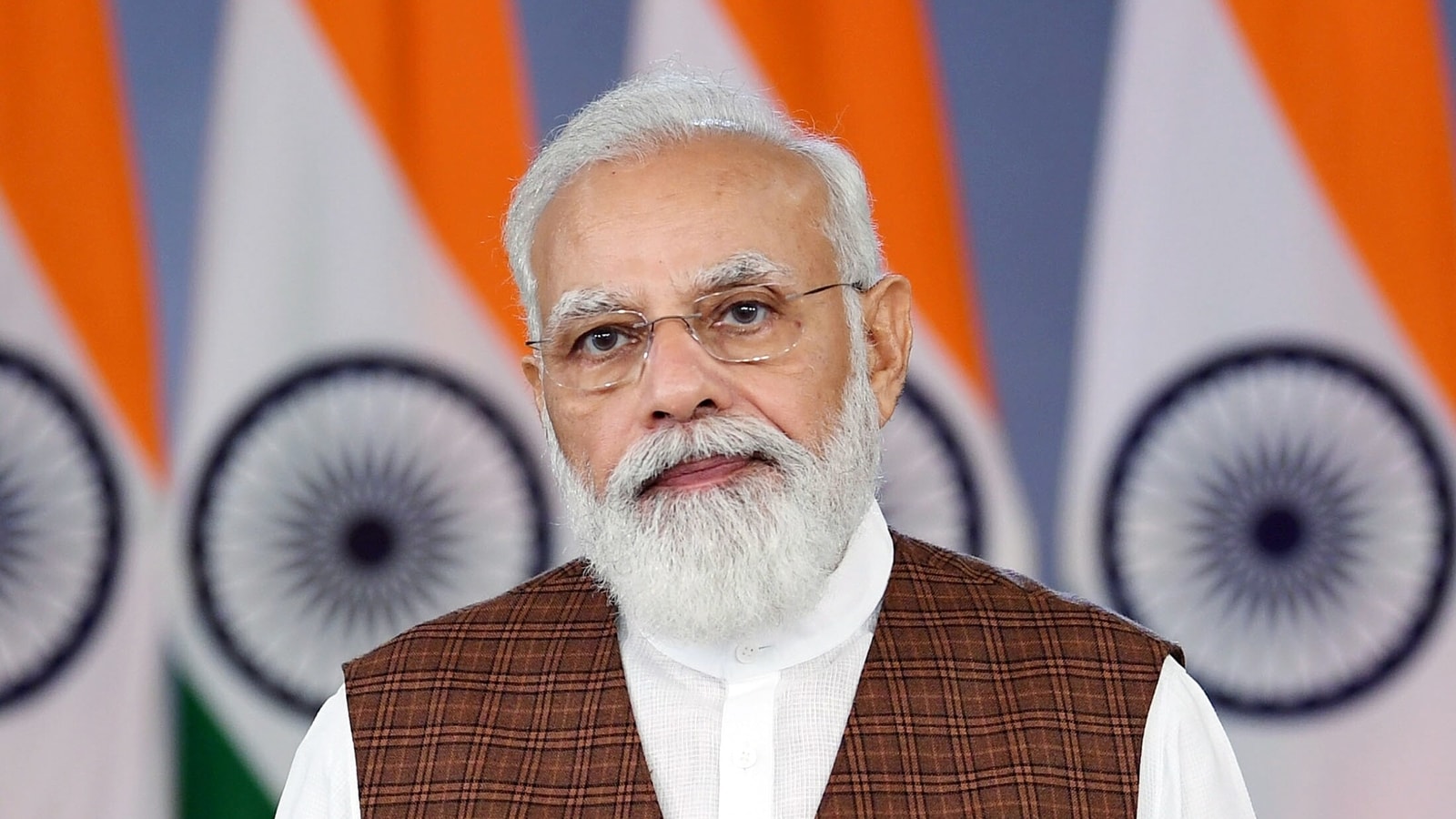 Prime Minister Narendra Modi is set to address the nation on the 82nd edition of his monthly radio programme ‘Mann Ki Baat’ today.

The Prime Minister’s radio broadcast is usually aired on the last Sunday of every month but in October, it is being broadcast on the second-last Sunday. Making the announcement, the Prime Minister tweeted earlier this week, “This month, the Mann Ki Baat programme will take place on the 24th. I invite you all to share your ideas for this month’s episode.”

The Prime Minister’s ‘Mann Ki Baat’ address will be broadcast at 11am on the entire network of the All India Radio (AIR), Doordarshan, and as well as on the AIR News and mobile applications. It will also be live-streamed on the Bharatiya Janta Party’s (BJP’s) YouTube channel and the official website of the Prime Minister’s Office (PMO).

The Prime Minister, who recently hailed the “collective spirit” of the 130-crore-strong ‘New India’ for achieving an incredible one billion-vaccines milestone, is expected to have a word or two about India’s fight against the coronavirus disease (Covid-19) in Sunday’s address.

Earlier, Modi pointed out that India started the free campaign of vaccines to drive home the point that ‘no VIP culture’ exists in the country. Speaking about vaccine hesitancy, he said while this was a problem in many developed countries, but the administering of 100 crore doses reveal this was not an issue in India.

In his last ‘Mann Ki Baat’ address, Modi urged the people to follow the principles of Mahatma Gandhi, who, he said worked towards making cleanliness a mass movement, and urged the people to keep the rivers in our country clean. The Prime Minister also said that proceeds from the ongoing special e-auction of the gifts he receives will be dedicated to the government’s flagship project ‘Namami Gange’, which is the Centre’s integrated conservation and rejuvenation programme launched in June 2014.