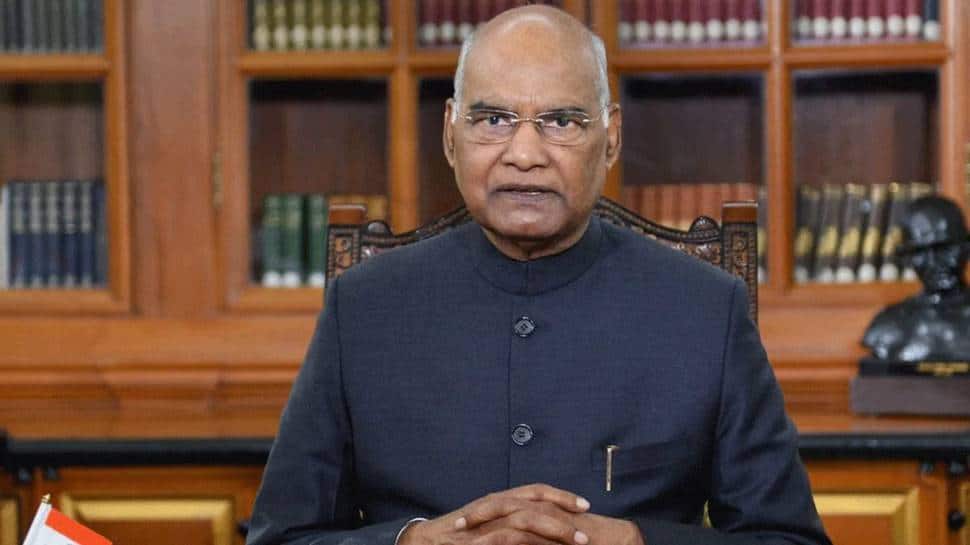 New Delhi: A new law that provides for inclusion of Kashmiri, Dogri and Hindi in the list of official languages in Jammu and Kashmir, in addition to Urdu and English, has been notified after President Ram Nath Kovind gave his assent.

The Jammu and Kashmir Official Languages Bill, 2020, was passed by Parliament in the recently concluded Monsoon Session.

The Jammu and Kashmir Official Languages Act, 2020, received assent of the President on September 26, according to a gazette notification.

Union Minister of State for Home G Kishan Reddy had said in Parliament that it was a long-standing demand of the people of Jammu and Kashmir that the language they speak should be included in the list of official languages.

He had pointed out that around 74 per cent people in the Union Territory spoke the Kashmiri and Dogri languages. Reddy had said that according to the 2011 census, only 0.16 per cent of the population of Jammu and Kashmir spoke Urdu, while 2.3 per cent spoke Hindi.

The government would also take steps to encourage other local languages like Punjabi, Gurjari and Pahari in the region, he had said.

Union Minister of State for the PMO, Jitendra Singh, had said the government has accepted the long pending demand of the region for the inclusion of Dogri, Hindi and Kashmiri as officials languages in Jammu and Kashmir.

“It is not only a fulfilment of a long-pending public demand of the region but also in keeping with the spirit of equality which was ushered in after August 5 last year,” he had said.

The central government in August last year abrogated Article 370 which gave special status to Jammu and Kashmir and bifurcated the state into union territories of Jammu and Kashmir, and Ladakh.

The Union Territory of Jammu and Kashmir is currently under the President’s rule. 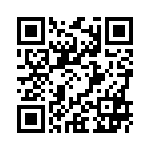