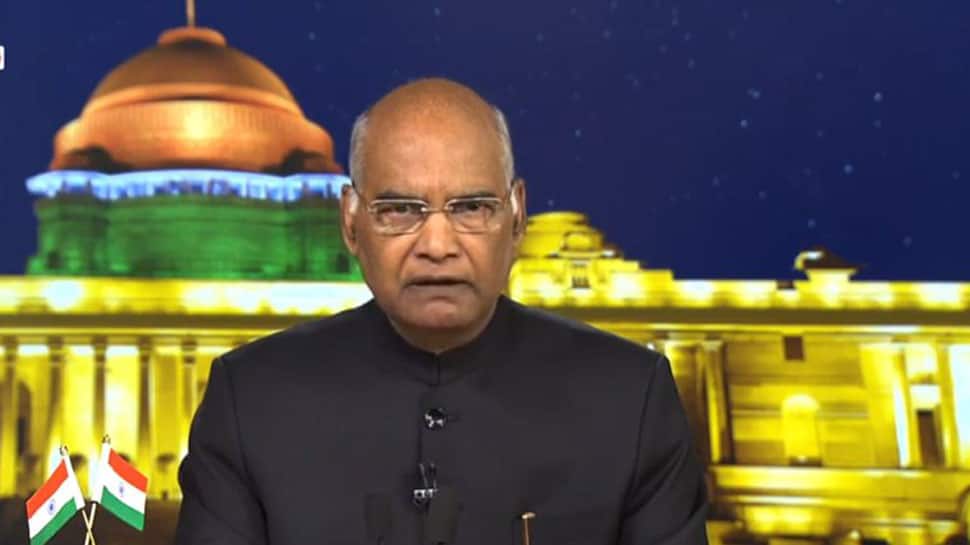 President Ram Nath Kovind on Saturday will address the nation on the eve of the 71st Republic Day. The address will be broadcast from 7 pm on the entire national network of All India Radio (AIR) and telecast over all channels of Doordarshan in Hindi followed by the English version. 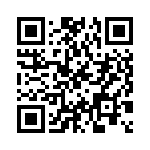