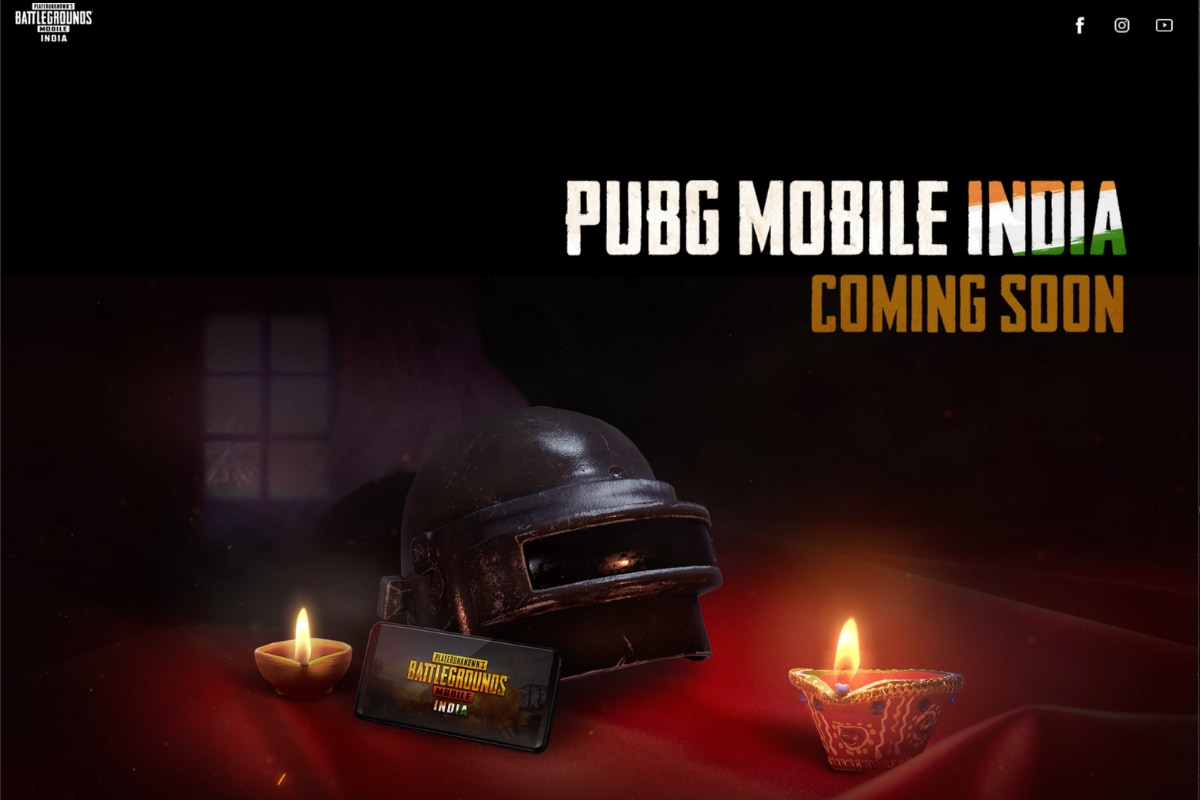 This is the lull before the storm, as they say. It has been a few days since the official return of PUBG Mobile in India was confirmed in a new avatar called PUBG Mobile India, time has stood still for PUBG fans. There is a definite sense of excitement about when the game will return to the smartphones of PUBG fans in India. It has been a torrid time over the past few months without their favorite battle royale game, after the Government of India banned the game as part of a crackdown on Chinese owned smartphone apps. PUBG Corporation says that PUBG Mobile India has been created specifically for the Indian market, with data privacy and the security of Indian gamers being top priority.

The popularity of PUBG is perhaps best explained by the numbers the game had clocked before the ban was imposed. PUBG Mobile was incredibly popular in India before it was yanked away from the lives of gamers in India. In fact, around 25% of all of PUBG’s global gamer base came from India—with online analytics firm SensorTower confirming in numbers over the summer that PUBG has seen more than 175 million game installation in India—these are numbers from September, just before the ban was announced. There seems to be an understanding that localisation is necessary as an ingredient for PUNG Mobile India, and hence the insistence by the developers that all the data for gamers will be stored safely and there will be regular security audits and verifications of the storage systems. PUBG Corporation’s parent company KRAFTON will also be investing $100 million in India to push video games, esports as well as the entertainment and IT industries.

When is PUBG Mobile India releasing? There are a lot of potential dates floating around, depending on what sources you access on the world wide web. However, PUBG Corporation or its Indian subsidiary haven’t announced any official date yet. It just says “coming soon” for the PUBG Mobile India release date, but with the new “countdown begins” update today, there is expectation that the game releases very soon.

Why is the game called PUBG Mobile India? PUBG Corporation says PUBG Mobile India has been specifically tweaked for Indian gamers. “Various aspects of the game will be customized for Indian gamers, such as the game now being set in a virtual simulation training ground, new characters automatically starting clothed, and green hit effects to reflect the virtual nature of the game. More importantly, the company will include a feature that places restrictions on game time to promote healthy gameplay habits for younger players,” says the developer, in an official statement. PUBG Corporation says that there will be regular audits and verifications of the storage systems where the data of Indian users will be stored, including personally identifiable information.

PUBG Corporation’s parent company KRAFTON will also be investing $100 million in India to push video games, esports as well as the entertainment and IT industries.

Why was there a ban on PUBG Mobile? It was in September that PUBG Mobile was banned in India as part of the third crackdown by the government on Chinese apps. As many as 118 more Chinese owned apps were banned in India, including Ludo World, APUS Launcher, Ulike, AliPay, Super Clean – Master of Cleaner, Phone Booster, Tencent Weiyun, Baidu, FaceU, AppLock Lite and Cleaner – Phone Booster. Earlier, the Government of India banned 59 apps on June 29 and followed that up with a second crackdown almost a month later by banning 47 more apps that cloned the apps previously restricted in India. The crackdown has been done deriving powers under the section 69A of the Information Technology Act read with the relevant provisions of the Information Technology (Procedure and Safeguards for Blocking of Access of Information by Public) Rules 2009 citing the concerns about India’s security, integrity and defense.

Have gamers been able to play PUBG Mobile, the earlier version, since? Technically, since the game was banned, the directives clearly state that downloading or updating the game via unofficial methods or trying to access the online content by bypassing restrictions is unlawful and illegal in India.

Does PUBG Corporation and its Indian entity have permission for PUBG Mobile India? At this time, there has been no official clarification from the company on whether it has the necessary regulatory permissions from the authorities to launch PUBG Mobile India. However, with the wheels now in motion for the launch of PUBG Mobile India, one would expect the permissions would very well be a matter of time, if not already. Mind you, and we will repeat this again, there has been no official statement either from PUBG Corporation or the Government of India regarding the approvals and permissions for the release if the new game, just yet.

What about the data audits the company mentions about? PUBG Corporation and the parent company KRAFTON have been working with Microsoft to use the Microsoft Azure cloud services to host the PUBG Mobile game data. It was in October 2017 when PUBG shifted to Microsoft Azure from Amazon Web Services for the Xbox version of the game, and it is now expected that all mobile, PC and console versions of the game will use Azure, if not already.

What about my data if I was already playing PUBG? It is now being reported that your existing gamer IDs that you used for PUBG Mobile before it was banned, will be carried forward for PUBG Mobile India as well. That means, no need to create a separate ID when you start to play PUBG Mobile India, and you carry forward all the progress, achievements, rewards, skins and more. PUBG Corporation says that there will be regular audits and verifications of the storage systems where the data of Indian users will be stored, including personally identifiable information. 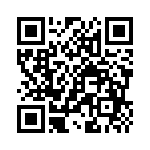 Apple MacBook Touch Bar Could Soon Get A Big Upgrade, If This Patent Provides Any Hints

Future of Xbox is Play-Anywhere, But For Now, It’s Tied to Hardware: Xbox Asia Head

Microsoft Xbox Series X Is The World’s Most Powerful Console? Sony PlayStation 5 Is Outperforming It