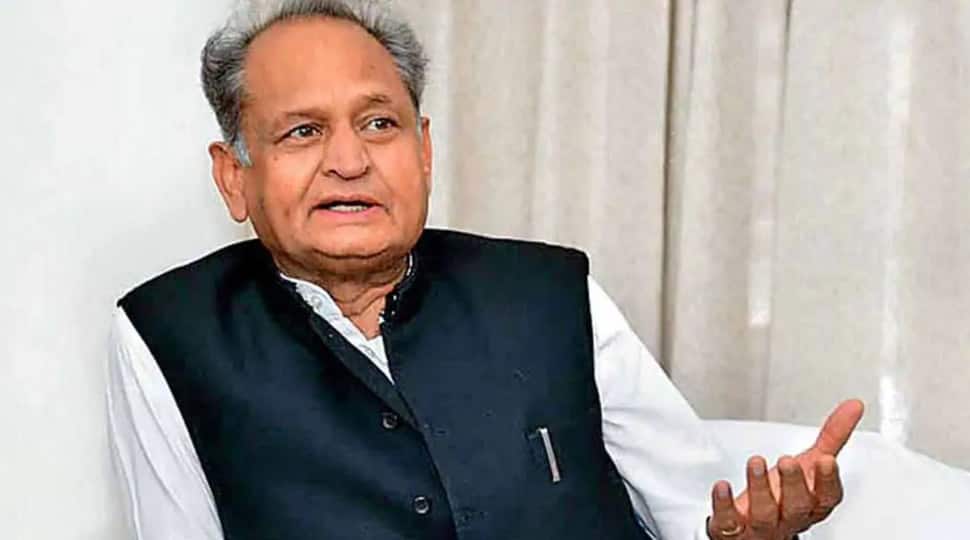 Amid the ongoing political drama in Rajasthan, former Congress MP Badri Ram Jakhar on Sunday (July 2) all Congress MLAs who were shifted to a hotel in Jaisalmer are happy and are staying at the hotel as per their own will.

Jakhar added that those MLAs who wanted to earn easy money have left the Congress while those who are interested in working for the welfare of public are standing together with Rajasthan Chief Minister Ashok Gehlot.

Launching a direct attack on the BJP, the former Congress MP from Pali said that the BJP is making efforts to topple the Gehlot-led government in the state but the saffron party will fail to achieve its objective. Jakhar expressed confidence Gehlot will lead Rajasthan as chief minister for full five years with the support of majority of MLAs.

On July 31, the MLAs of CM Ashok Gehlot camp, who have been staying at the Fairmont Hotel on the Jaipur-Delhi Highway since the political crisis hit Rajasthan, were shifted to Jaisalmer. As per reports, the MLAs will stay there until state Assembly convenes on August 14. The MLAs have been staying in the hotel since July 13 after Sachin Pilot and 18 other Congress MLAs rebelled against the government, triggering the political crisis.

CM Gehlot upped the ante on July 30 after he dropped hint that he will seek a confidence vote when the assembly convenes on August 14 and claimed that the money offered to the MLAs to switch sides had increased sharply ahead of the session. “The floor test will happen; we are going to the assembly. The BAC decides this,” he told reporters, referring to the assembly’s business advisory committee.

He said the House will also discuss the coronavirus pandemic and the state’s economy after the lockdown. He also asked the rebels MLAs to return to the party, saying “those who did not accept money should return to Congress fold.” 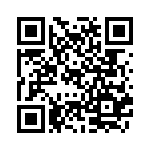 Rajasthan crisis ends, Sachin Pilot says `There is no place for personal malice in politics`