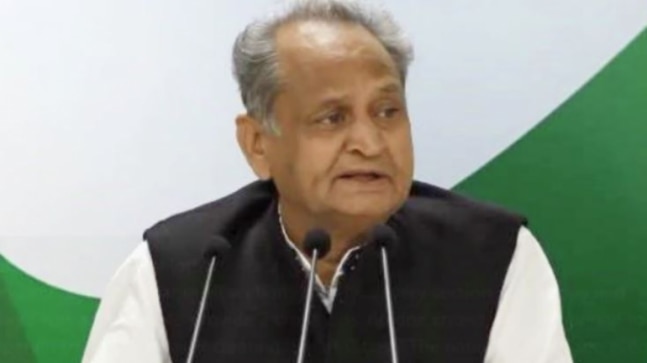 Amid the deepening political crisis in Rajasthan, now resort politics is back. In an attempt to thwart any possible poaching, the Ashok Gehlot camp is moving its MLAs to a resort or a hotel. And now, four luxury buses have arrived at CM’s residence to take the MLAs.

Sachin Pilot, who is currently camping in Delhi with 12 MLAs, has claimed Chief Minister Ashok Gehlot’s camp is in minority. Pilot claimed the support of 30 MLAs while Ashok Gehlot camp is claiming to have the support of 102 MLAs.

Meanwhile, Congress leader Priyanka Gandhi has also stepped in and is talking to Chief Minister Ashok Gehlot and Deputy Chief Minister Sachin Pilot to defuse the tension between the two leaders. 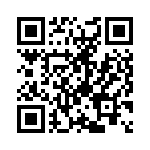