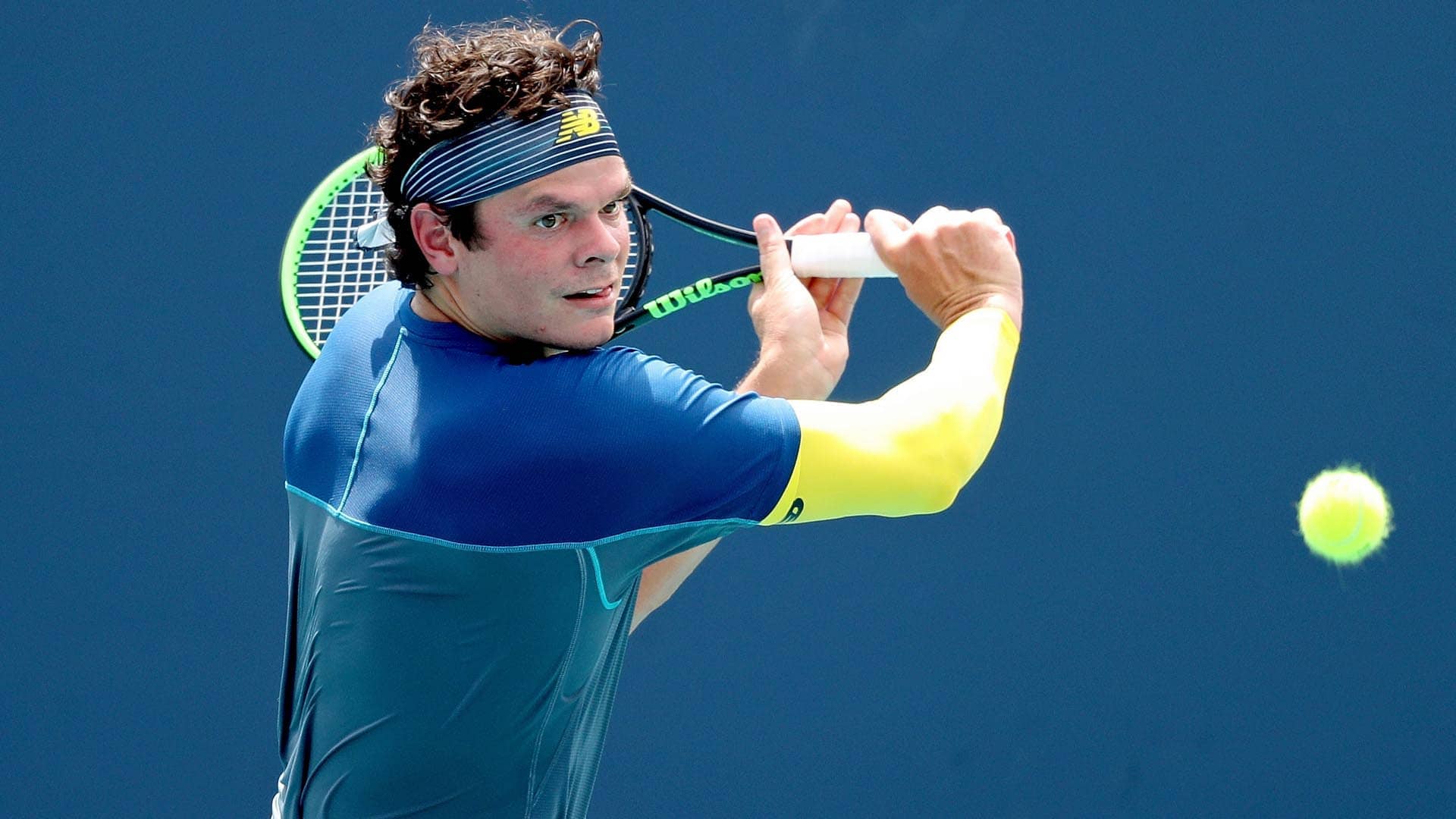 Former World No. 3 Milos Raonic has snapped up the last main draw singles wild card into a stacked field at the Truist Atlanta Open, the tournament announced on Tuesday.

The big-serving Canadian, currently No. 22 in the FedEx ATP Rankings, will be seeking his ninth career title and his first since 2016 as he makes his tournament debut at the ATP 250 event.

“Milos is the consummate professional and a great addition to our player field,” said tournament director Eddie Gonzalez. “His record speaks for itself and Atlanta tennis fans are in for a treat when Milos is on the court.”

Raonic will be joined by five-time Atlanta champion John Isner, as well as #NextGenATP Jannik Sinner and 2016 champion Nick Kyrgios in the loaded singles field.

Elsewhere, Wimbledon juniors champion Samir Banerjee will get his first taste of ATP Tour action after receiving a qualifying wild card. The 17-year-old, who has committed to playing collegiate tennis for Columbia University, turned heads with his aggressive, all-court game in London. He has earned a career-high junior ranking of World No. 2.

Did You Know?
Since 2010, an American or Australian has won every edition of the Truist Atlanta Open. John Isner has won a tournament-leading five titles, including a three-peat in 2013-15.

More stories like this in:
2021-07-20
Previous Post: WoW: Shadowlands’ Sanctum Of Domination Raid Finally Cleared On Mythic Difficulty, But Not Without Some Drama
Next Post: Pokemon Unite Now Available To Preload On Switch