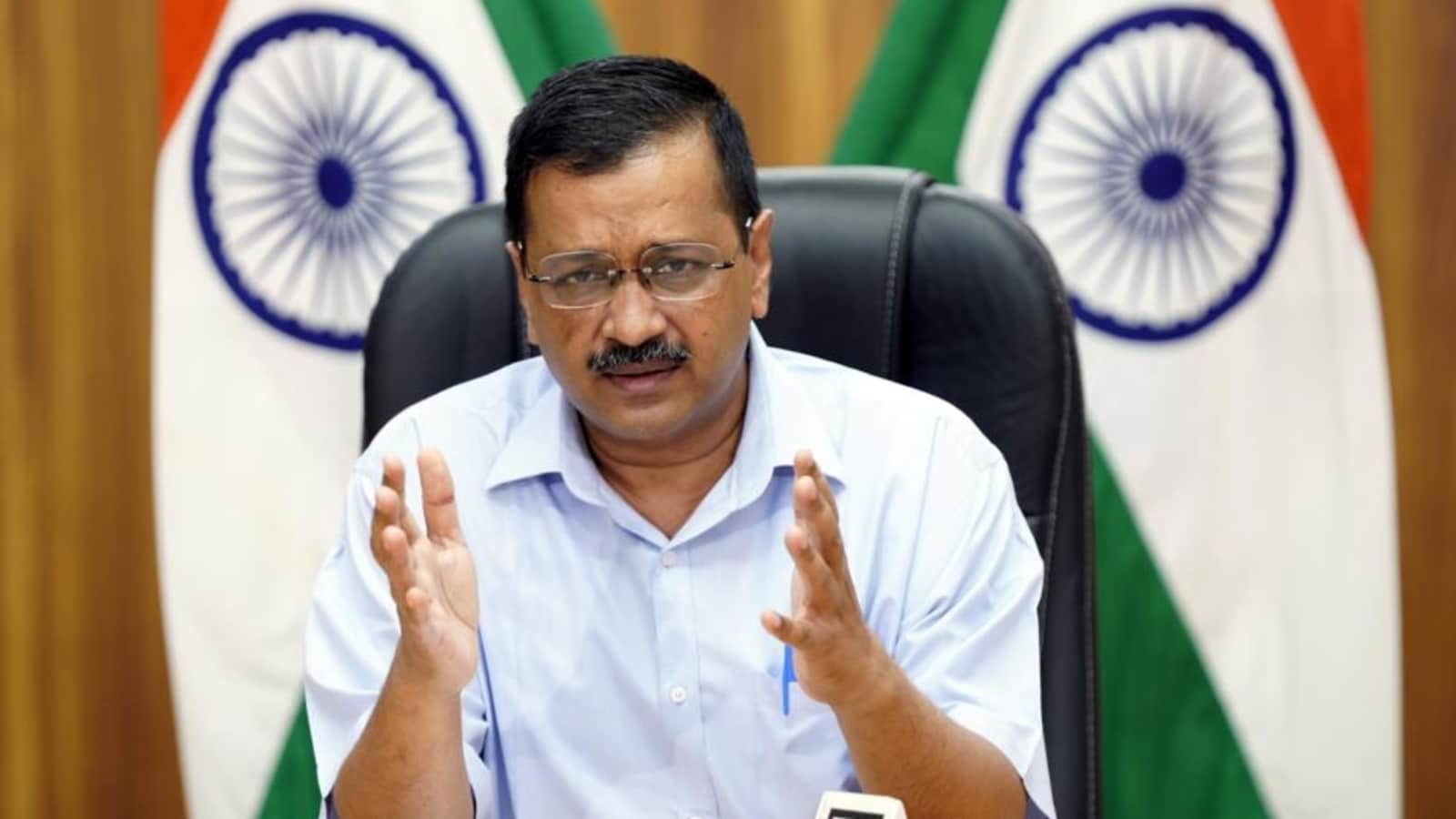 The political fight over Delhi’s proposed doorstep ration delivery scheme showed no signs of abating on Friday as Union minister Ravi Shankar Prasad said the plan was a false promise and a scam at the behest of the “ration mafia”, drawing a sharp response from chief minister Arvind Kejriwal, who accused the Centre of obstructing a public welfare initiative.

Prasad said the Delhi government plan was nothing but a “jumla” (gimmick), and if it was serious about benefiting citizens, it should institute a separate ration scheme and delivery mechanism.

Kejriwal said the Union government should work cohesively with state governments for overall progress of the country instead of fighting with them, while his deputy Manish Sisodia mocked the Bharatiya Janata Party (BJP) ruling at the Centre as “Bharatiya Jhagda Party”.

Earlier, in March, Kejriwal said the scheme would not bear the CM’s name, amid accusations by central functionaries that he was trying to appropriate credit.

The National Food Security Act, 2013, mandates the Union government to provide 5kg of subsidised grains every month for each of nearly 800 million eligible beneficiaries. The grains are distributed through a network of fair-price shops across the country, known as the public distribution system (PDS).

The Delhi government has floated a proposal to make home delivery of ration for the state’s beneficiaries. Officially spelling out its stand, the food ministry said last week that while it had no objections on the Delhi goverment’s proposal, it was against dismantling of the current system of distribution of cheap grains through PDS. The Centre said the Delhi government should launch a separate scheme for home delivery.

Prasad said on Friday that the chief minister “is talking about home delivery of ration when he even failed to provide oxygen to the people of Delhi.The Delhi government is under the control of the ration mafia.” He said Delhi adopted the e-authentication method for ration cards in January 2018 but put an end to it within four months. The e-authentication method is a national programme to digitally record subsidised food distribution.

The minister alleged that it was halted because the ration mafia pressured the government, as more than 400,000 fake ration cards were seized. He asked when the state government would resume the process of e-authentication.

Sisodia said the Union minister was making excuses for the obstructionist approach adopted by the Centre against states not ruled by the BJP.

“They blame Delhi for oxygen shortage. But who messed up on oxygen supply? The BJP-led government at the Centre. It was only after the Supreme Court intervened, they ensured adequate supply of oxygen. Millions of children kept pleading for the board exams to be cancelled but BJP leaders kept them confused until the Supreme Court intervened,” the deputy chief minister said.

“ For vaccines, they were adamant in forcing states to approach manufacturers and continued to criticise Delhi, West Bengal, Maharashtra and other non-BJP states… Whether it comes to oxygen, board examinations, ration, vaccines, there is a common factor in all of these and it is the central government’s failure. If an IIT graduate chief minister (Kejriwal) thinks that when pizza and electronics can be delivered at people’s doorstep then why not ration, what is wrong with that?”

Prasad hit out at the Delhi government for not adopting the one nation, one ration card scheme even as 34 states/UTs had done so. The programme enables beneficiaries to withdraw ration anywhere in the country, regardless of the state where their ration card is registered.

He alleged that the Delhi government had no data on Scheduled Caste and Scheduled Tribe beneficiaries in the national capital. Prasad’s comments came days after Kejriwal alleged that the Narendra Modi-led Centre was deliberately stalling its proposal to ensure home delivery of subsidised food.

“Just two days before the doorstep delivery of ration scheme’s implementation in Delhi, the central government stopped it. They say we didn’t take approval. We took approval not just once, but five times,” Kejriwal had said. “Legally, we don’t need the Centre’s approval but we did so out of courtesy.”

The Delhi government was set to launch the scheme in early June, planning to cover 7.2 million beneficiaries. Each beneficiary was entitled to 4kg packaged flour and 1kg rice at their doorstep.