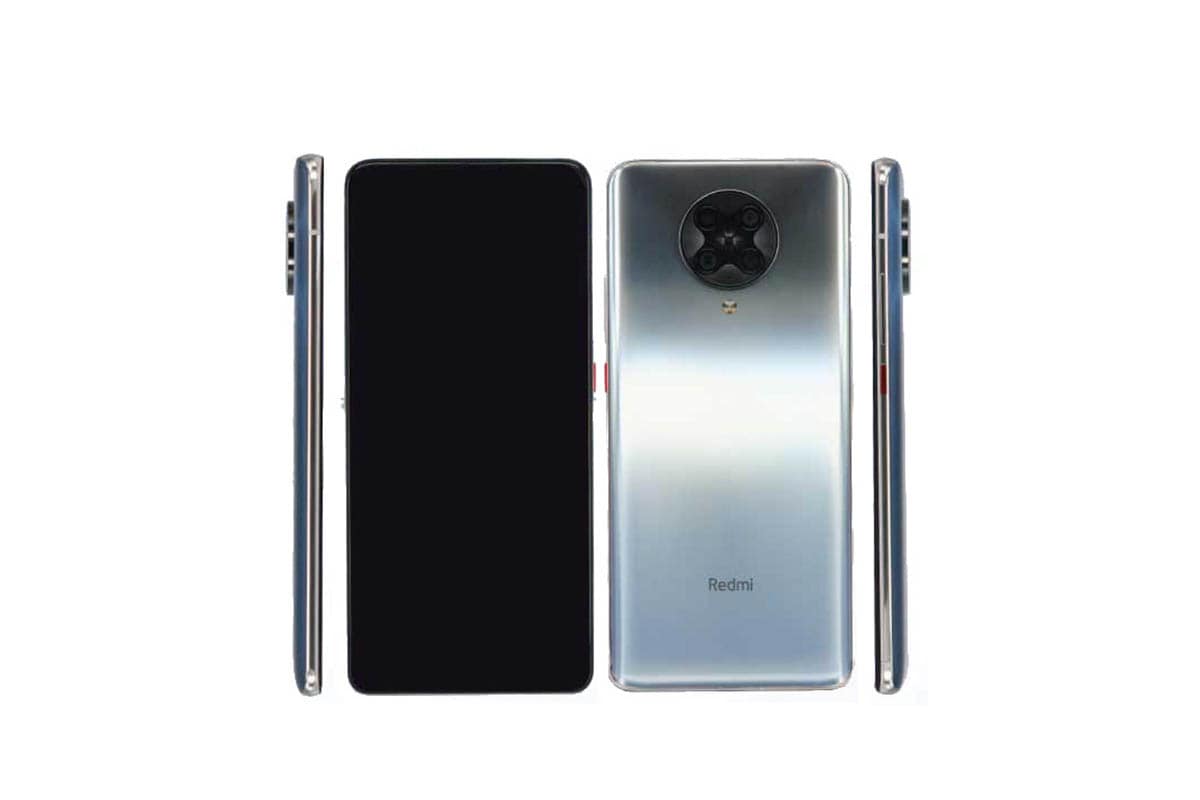 Xiaomi is reportedly working to release an updated version of the Redmi K30 Pro with a new smartphone that the Chinese smartphone maker plans to launch this month. The device, per the latest reports, will be known as the Redmi K30 Ultra and has been spotted on Chinese regulatory body TENAA’s website having model number M2006J10C with full specs sheet and pictures as well. The website also suggests that the phone could be launched on August 14 along with the Redmi Watch.

As far as the design of Redmi K30 Ultra is concerned, the TENAA listing reveals a circular module for the quad-camera setup in the back, a feature pretty similar to other Redmi K30 Pro. The listing also shows that the phone will be shipped with a pop-up selfie camera on the front as well. The unannounced Redmi K30 Ultra could also be available in six colour options – Black, Blue, Green, Pink, Red, and White.

Coming to the specifications, the smartphone is rumoured to sport a 6.67-inch AMOLED display with 1,080 x 2,400 pixel-screen resolution and will run on Android 10 out of the box. Under the hood, the Redmi K30 Ultra could be powered by an octa-core MediaTek processor and storage options will come in three tiers – 6GB + 128GB, 8GB + 128GB, and 8GB + 512GB respectively. The listing also says that the device will be backed by a 4,500mAh battery with 33W fast charging support.

For photography duties, the Redmi K30 Ultra will reportedly feature a main 64-megapixel primary lens while no other details have been disclosed yet on the rest of the rear cameras. For selfies and video calling, the phone could be equipped with a 20-megapixel sensor. Sensors onboard the Redmi K30 Ultra could include gravity sensor, proximity sensor, ambient light sensor, and an in-display fingerprint sensor. PUBG Mobile Players in Jammu Kill Man Who Asked Them to Not Make Noise: Report