When Bethany Castiller and her family went to a local rescue to adopt a dog, Mako immediately made it very clear that he would be the one going home with them.

“We joke that we didn’t really pick him, he picked us,” Castiller told The Dodo. “When we went to the rescue shelter he had his back against the cage so we started petting him and he looked over his shoulder and gave direct eye contact and we just fell in love with the little guy.” 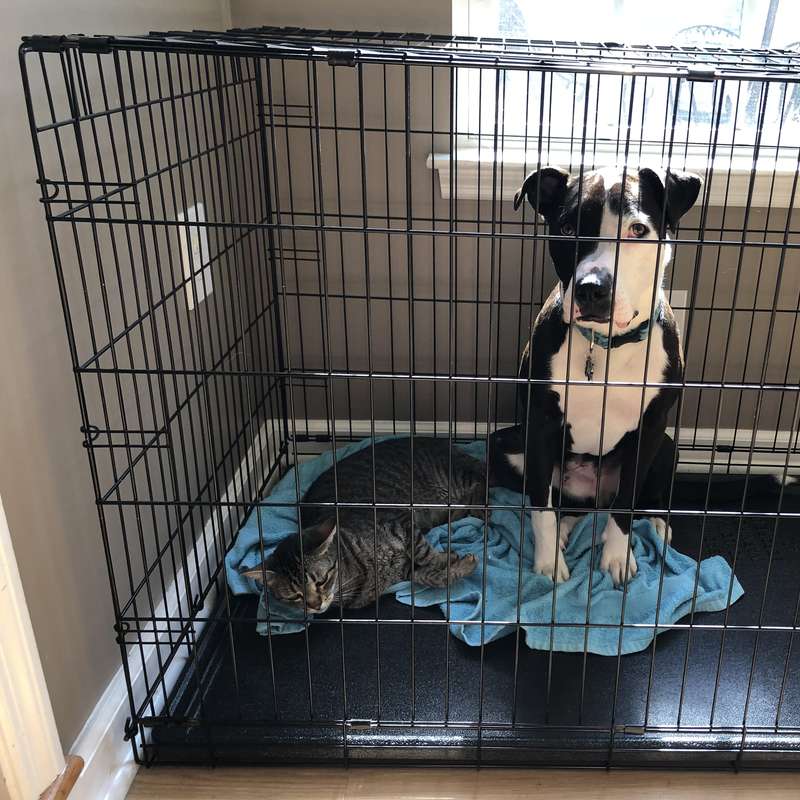 The family had been hoping to adopt a dog who would get along with their cats at home, Pecan and Gizmo. The shelter assured them that Mako got along with cats really well — and they quickly realized it was probably because Mako totally thinks he’s a cat.

Though they can’t know for sure, everyone thinks that Mako was probably raised with cats, because all of his favorite things to do are classic cat activities. He doesn’t bark, he loves cat treats and he absolutely adores sitting on top of counters and cabinets, just like his cat siblings do. 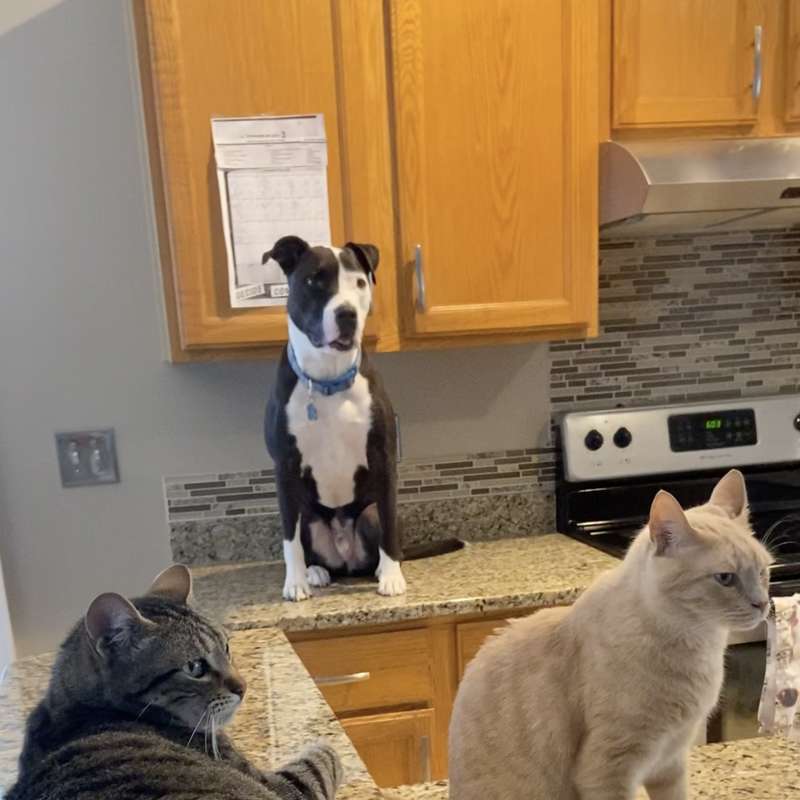 When they first caught Mako climbing on top of tables and counters, his family thought it was a little weird — but quickly accepted that that’s just who Mako is, and that they’d basically adopted another cat instead of a dog. 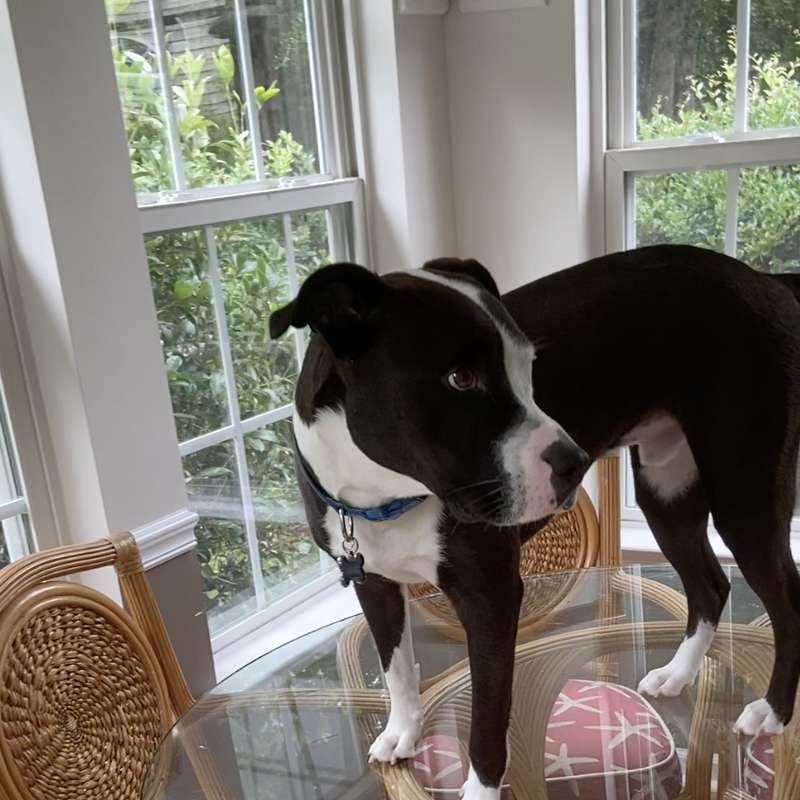 “We went online and found a dog toy that looks like a cat one so we go to the backyard and he chases and jumps after it like the cats,” Castiller said. “He also likes to lay on the tables with my cats and look out the window at the birds with them. When he sees one of my cats lay on their backs for a tummy rub he comes over and does the same thing!” 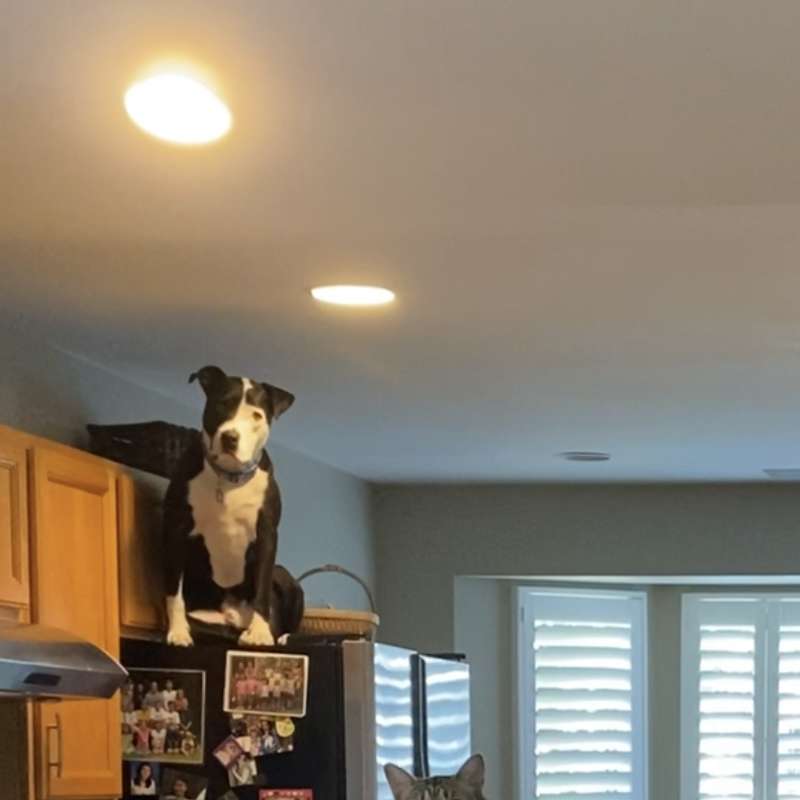 Mako is obsessed with his cat siblings and loves hanging out with them every chance he gets, and his family can’t help but laugh whenever they come into the room and find Mako on top of something right alongside the cats, just one of the gang.

“Whenever Mako sees the boys on the counters or cabinets he hops up to join them,” Castiller said. “He really just wants to be around the cats all the time. If he is not in the room with one of us humans, he’s with the cats.” 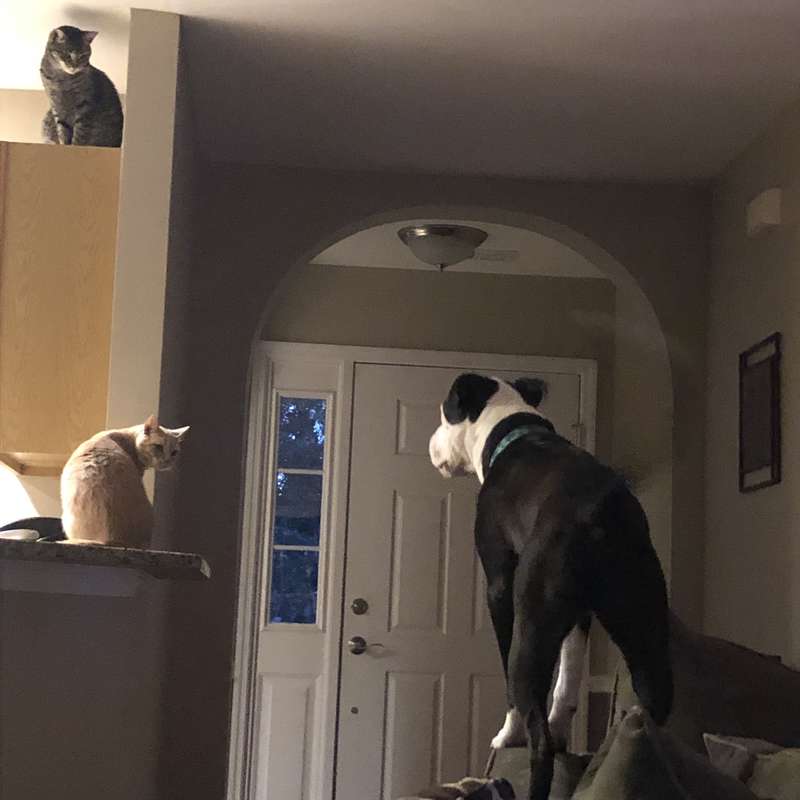 Mako is definitely a little different and will always be way more into cat activities than typical dog ones — and his family wouldn’t have him any other way. 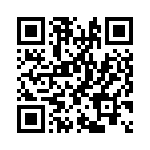