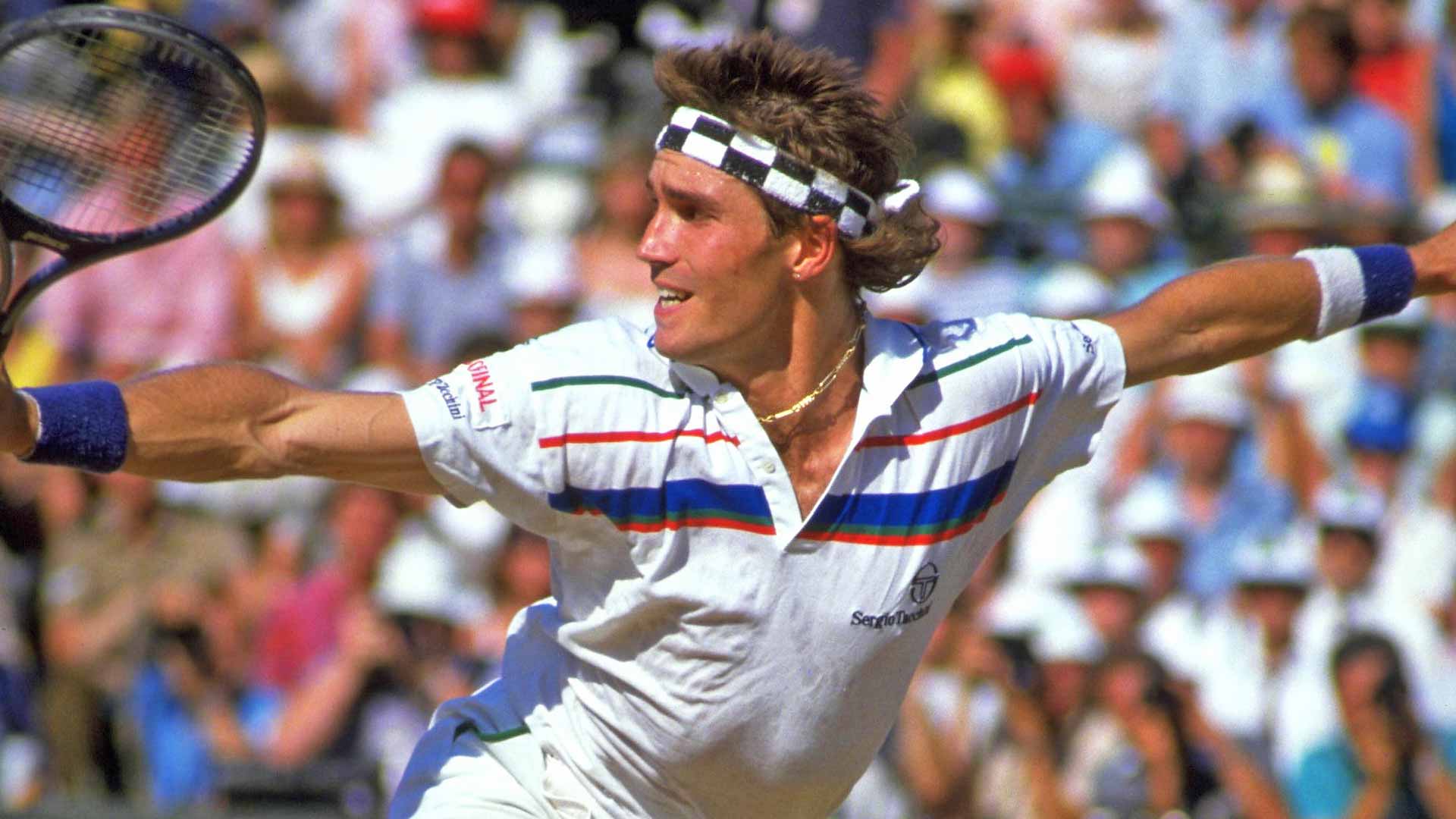 Editor’s Note: But for the COVID-19 pandemic, Wimbledon would now be underway. During the next two weeks ATPTour.com will look back on memorable matches and happenings at the grass-court Grand Slam. This story was originally published on 5 July 2017.

The Climb. Everybody in the tennis world knows it, and those old enough vividly remember their surprise in witnessing the unique celebration. Now a staple of any finals day at a major championship — 14 players since 1987 have scaled the Centre Court architecture at The Championships — and those triumphant few at Wimbledon pay homage to Pat Cash, the original climber to his family and friends. The Wimbledon champion, who dared to dream and delivered 30 years ago.

Having punched away a forehand volley — his 52nd winner on the world’s most famous lawn — to beat World No. 1 Ivan Lendl 7-6(5), 6-2, 7-5, Cash turned to his team and raised his arms to the sky in celebration of the ultimate prize. After a period of thought on his courtside chair, Cash ran 16 steps across Centre Court and deep into the crowd — a standing-room only area. “For a moment, I had stared at them and waved,” says Cash, 30 years on. “I almost chickened out for a minute, because I could see people lining up already and the presentation party getting ready.” But up the Australian went, and as he drew closer to a television commentary box, below his family and friends, doubts started to creep in.

Ian Barclay, his coach for the past 11 years, watched on in horror. “I didn’t know anything about it,” says Barclay, a coach for 50 years. “It frightened the hell out of me, as there was a 30-foot drop, as that area was a standing room only area.” Darren Cahill, who had practised with Cash prior to the semi-finals and final, and has returned to the locker room after losing the mixed doubles final with Nicole Provis, recalls, “I remember thinking, ‘What in the hell is he doing?’ Like everyone, I suppose. But it was great, spontaneous and emotional… very similar to the way Cashy has always lived his life.”

A phoney ‘priest’ with a dog collar, who isn’t of the cloth, but has got through the Doherty Memorial Gates and blagged his way onto Centre Court, watched Cash’s climb through his camera lens, taking photos on a polaroid. Cash climbed onto the shoulders of the ‘priest’ to the next level. Shortly after the spectator gave his snaps to Barclay, who, despite the polaroids fading over the past 30 years, treasures the photos to this day.

“When I got there, I didn’t realise there wasn’t any seats to stand on,” says Cash. “It was standing room only. I was regretting it midway up, but I thought I was going to make myself the biggest fool of all time. I was thinking about turning around, going down and back onto the court. But I knew I couldn’t do that, so it took me a while to test out the strength of the commentary box roof.”

Meanwhile, His Royal Highness The Duke of Kent, had left his wicker chair, before walking down the Royal Box steps and out onto the sport’s cathedral. He stood beside the trophy, perched on a table covered by the Union Flag. You can set your watch to the time between match point and the start of the trophy presentation. Since first awarding the trophy to Rod Laver in 1969, no presentation of the Duke’s had been delayed. ‘Buzzer’ Hadingham, in his fifth year as the All England Club Chairman, a man of considerable personal charm and a first-class communicator, was getting twitchy.

The wait is almost over.

Dick Enberg, now 82, was commentating with the late Bud Collins for NBC from the commentary box in 1987 that Cash climbed onto, then over a ledge to the friends’ box. Enberg remembers, “During the course of the final, our NBC director, Ted Nathanson, had trained a camera on Cash’s father sitting in the stands. The rugged-looking character, wearing a cap, reacted by clenching his fist whenever his son made a brilliant shot. When Pat Cash junior and senior bear-hugged, it was a manly embrace — every son hugging their father.”

“That’s what it was all about,” admits Cash. “I had this team. They were really important to me and my Dad, who managed the business side with IMG, was everything to me. Afterwards, the chairman came up to me and said, ‘Enjoy the moment, but promise me you won’t do it again.’ He said it because I kept members of the Royal Family waiting.”

The 11-year journey, since Barclay had first begun coaching Cash at Heatherdale Tennis Club, founded by Harry Hopman, was complete. “Mr. B, one day do you think I can win Wimbledon? Will you stick with me?” asked the young Cash, very single-minded and always dedicated to what he was doing.

Cash was always different. “It’s always the one who was the last on the court and wanted to keep practising that eventually makes it,” says Barclay, who coached five national champions from the club in a 14-year period. “You needed a tractor to pull him off the courts. When other guys had had enough, he’d continuously say ‘Let’s keep going.’ You have to want to do the work deep down. You have to have tunnel vision over what you want in life. Pat never needed to be encouraged.”

On a trip to Italy in 1981, sponsored by members of the tennis club, Barclay took five youngsters, including Cash, across to Italy, where seven of the eight quarter-finalists, including Stefan Edberg, Guy Forget and Emilio Sanchez, would later make it into the world’s Top 10. “I don’t remember seeing that quality in a junior tournament in 50 years of coaching. When Pat won the singles title, beating Edberg, I can remember walking away and saying to my wife, ‘This guy’s going to win something super one day. He’s just an incredible competitor.’

“He was just a kid, but he was a super athlete, super strong physically and mentally. As a result of this dedication Pat won the Victoria Hard Courts at 16, the Australian Hard Courts at 17 and his first Davis Cup match at 17 beating ‘Flossie’ [John Lloyd], who’d been runner-up in the 1977 Australian Open. Incredible, he was a baby.” Fitzy [John Fitzgerald], when he would partner Cash, would often say, ‘I’m playing with Superman.’” 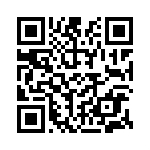