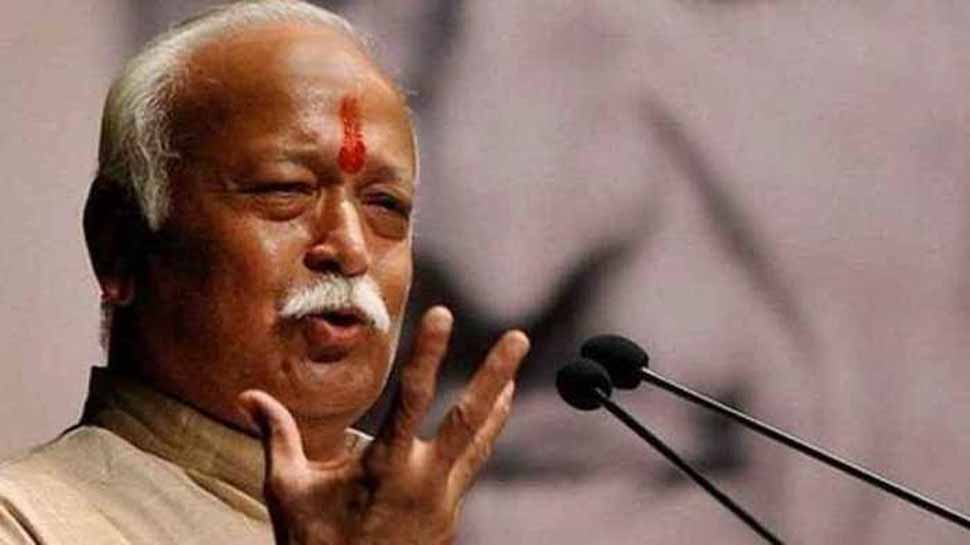 New Delhi: A day after his comments suggesting a two-child policy as a population control measure, RSS chief Mohan Bhagwat refuted his earlier statement but called for the government to draft a new control population policy. He also took a jibe at the opposition parties saying those who were predicting an end of the RSS as an organisation have themselves been destroyed.

Addressing an event titled ‘Bhavishya Ka Bharat’ in Bareilly, Bhagwat on his two-child policy statement clarified, “I had only said the population growth is a problem as well as a resource. So it is required that a new policy should be drafted. This new policy will decide how many kids one should have. I did not make any rule as such because that is not my job.”

The government has made policies on this but we need more consideration on it. A law should be made with everyone’s consent and should be applied to everyone.

The RSS chief said that there were many incidents in the history of the organisation when several people said that it would be their end but they have been disappointed. ” We do not have to defeat anyone, we have no enemy. The people who wished for the end of the organisation have been destroyed. But there is no anger in our minds, those who go through all these propaganda tactics do it because of ignorance,” he said.

Meanwhile, Union Minister Santosh Gangwar who was present at the event said, “We will work on the suggestion given by Mohan Bhagwat on population control.”

During his address at the Moradabad Institute of Technology (MIT) on Friday Bhagwat had said, “When RSS workers say that this country belongs to Hindus and 130 crore people are Hindu, it does not mean that we want to change anyone’s religion, language or caste… We do not want any power centre other than the Constitution because we believe in it.”

He stressed that the true meaning of Hindutva is to live together in unity.

“The Constitution says we should try to bring emotional integration. But what is the emotion? That emotion is — this country belongs to us. We are descendants of our great ancestors and we have to live together despite our diversity. This is what we call Hindutva,” he said. 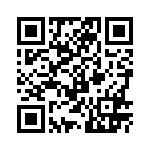