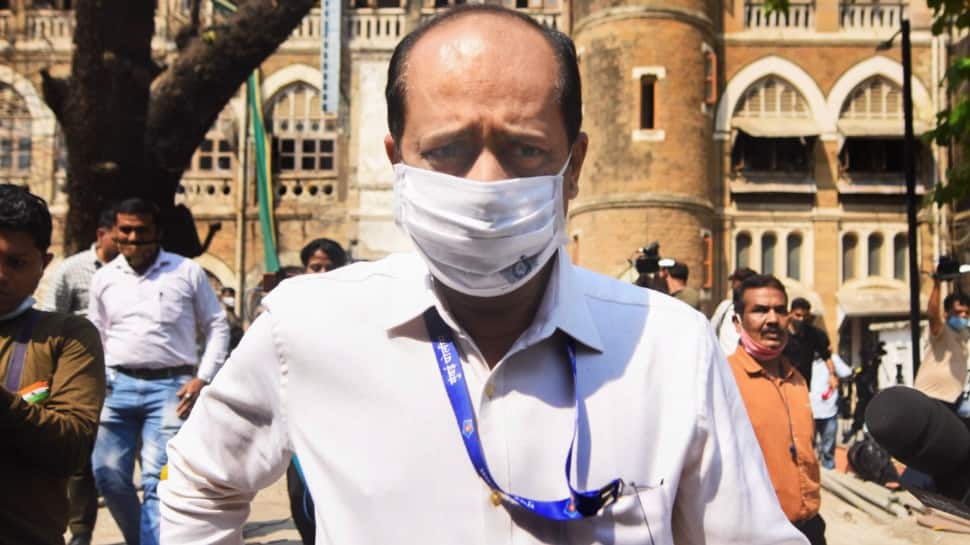 New Delhi: Suspended Mumbai cop Sachin Waze has now dropped a ‘letter bomb’ and accused Maharashtra cabinet minister and Shiv Sena minister Anil Parab in an extortion racket row. In a letter written to the National Investigation Agency (NIA) court on Wednesday (April 7, 2021), Waze said that a person named Darshan Ghodawat, introducing himself as a close aide of a senior Maharashtra Minister, had asked him to collect a monthly amount of Rs 100 crore from the illegal gutkha sellers.

Waze, who is currently in NIA custody in the Antilia bomb scare, also stated that he had refused to do so and when he initiated action against the illegal gutkha sellers, Ghodawat came to his office and expressed the Minister`s displeasure on Vaze actions against them.

He also claimed that Maharashtra former Home Minister Anil Deshmukh had also demanded Rs 2 crore from him to continue his service in the Mumbai police.

The NIA court, however, refused to take the letter on record and asked Waze to follow the required procedure.

Meanwhile, Shiv Sena MP Sanjay Raut has alleged that this was a ‘political conspiracy’ to topple the Maha Vikas Aghadi (MVA) government.

He added, “This is a political conspiracy, I know Anil Parab, he can never indulge in such work. I can assure you that no Shiv Sainik can take a false oath in Bala Saheb Thackeray`s name.”

This is to be noted that the MVA government in Maharashtra comprised of the Shiv Sena, NCP and Congress.