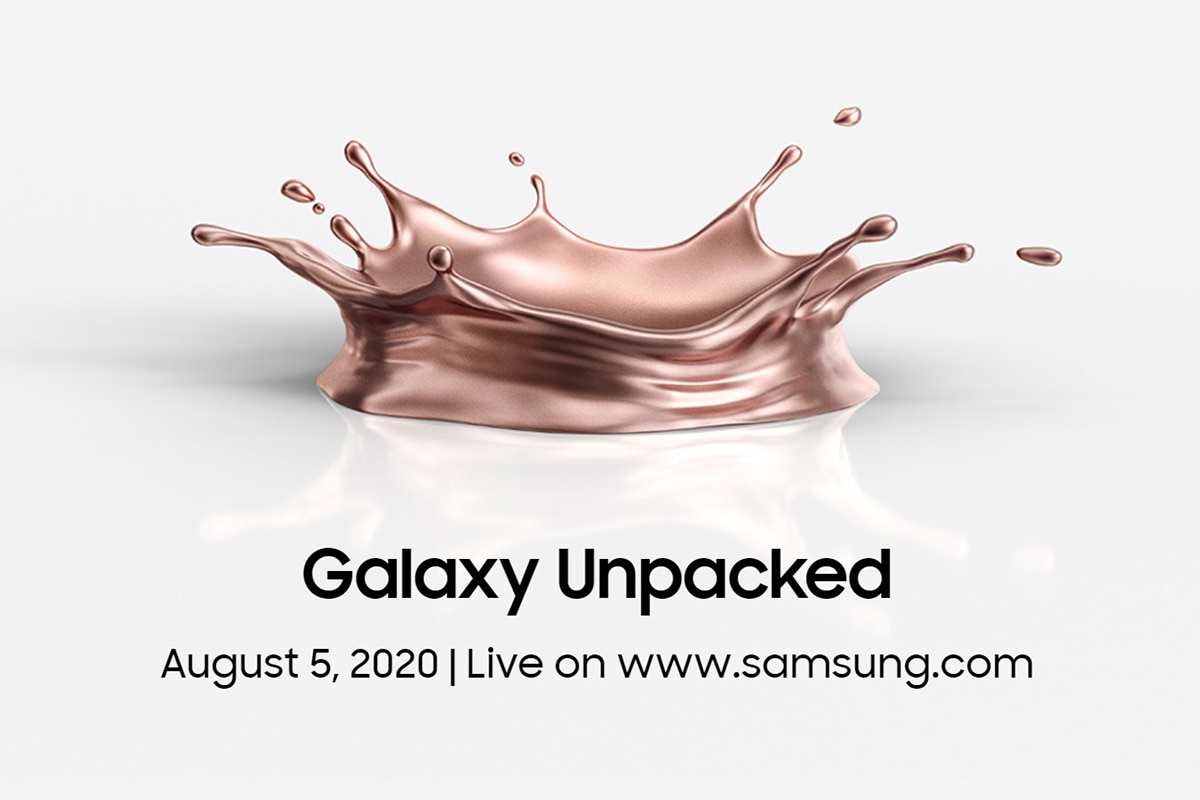 The new range of products will be unveiled via a virtual event and is scheduled to start at 7.30PM IST. The event will be live streamed on Samsung.com, as well as the Samsung Global Newsroom band Samsung Global’s Facebook page. We will be following the launch closely so stay tuned with News 18 for all the updates.

As per a report by German blog WinFuture, the upcoming Samsung Galaxy Note 20 Ultra will feature a 6.9-inch WQHD+ dynamic OLED display with 1440 x 3200 pixel-screen resolution and Corning Gorilla Glass 7 protection. Furthermore, the Galaxy Note 20 Ultra will reportedly come with a 19.3:9 aspect ratio and 120Hz refresh rate as well. Under the hood, the Galaxy Note 20 Ultra is set to be powered by a 2.7Ghz Exynos 990 octa-core processor coupled with 12GB of RAM and 256GB of onboard storage that is expandable via a microSD card support. The handset could feature a Qualcomm Snapdragon 865 chipset in select markets.

The handset is also expected to sport a triple rear camera setup that will include an 8k-powered 108-megapixel primary camera, a 12-megapixel secondary camera, and the third being a 12-megapixel telephoto camera. The blog further states that for selfies, there will be a 10-megapixel front camera placed inside an Infinity-O punch hole. Coming to the battery, the report says that the Galaxy Note 20 Ultra will be backed by a 4,500mAh battery that can be charged up to 50 percent in just 30 minutes. WinFuture also believes that the device is tipped to support OneNote synchronisation for notes and Wiress Dex support.

Apart from that, the Galaxy Note 20 Ultra will also sport Android 10 based One UI 2.1 version and will support dual-SIM slots with additional eSIM functionality as well. Having said everything, while there is no specific detail on the price of the Samsung Galaxy Note 20 Ultra, the report claims that it could have a price tag of 1000 Euros (~ Rs 86,000).

The Samsung Galaxy Note 20, on the other hand, will have a smaller 6.7-inch Full-HD+ 1080 x 2400 pixels Super AMOLED flat display with 20:9 aspect ratio. It is expected to come in Qualcomm Snapdragon 865 and Exynos 990 SoC options along with 5G support in select markets. It is rumoured to come with 8GB RAM and up to 256GB storage. The Galaxy Note 20 is also said to have a triple camera setup that would include a 12-megapixel main sensor, a 12-megapixel ultra-wide-angle shooter and another 12-megapixel shooter with 3x optical zoom. The phone is also rumoured to have a 10-megapixel selfie camera sensor at the front. Rest of the rumoured features include a 4,300mAh battery, an IP68-certified build, wireless charging and reverse wireless charging and of course the new S Pen stylus with improved features. 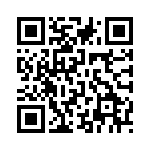 People Are Buying the New ‘Sabrina’ Chromecast Device Ahead of Launch in US: Report 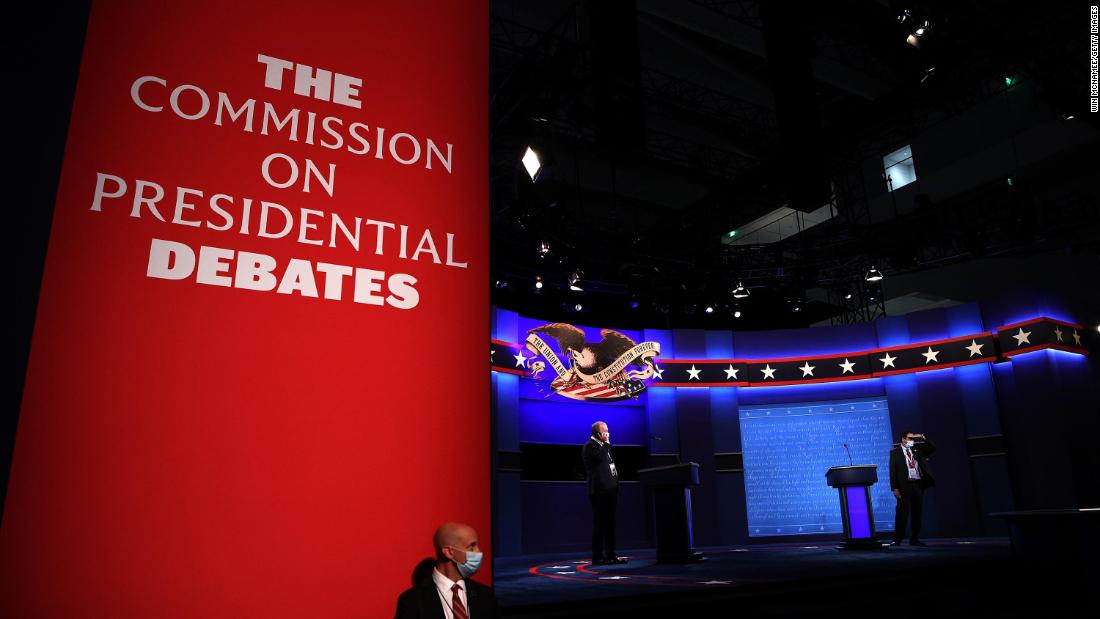 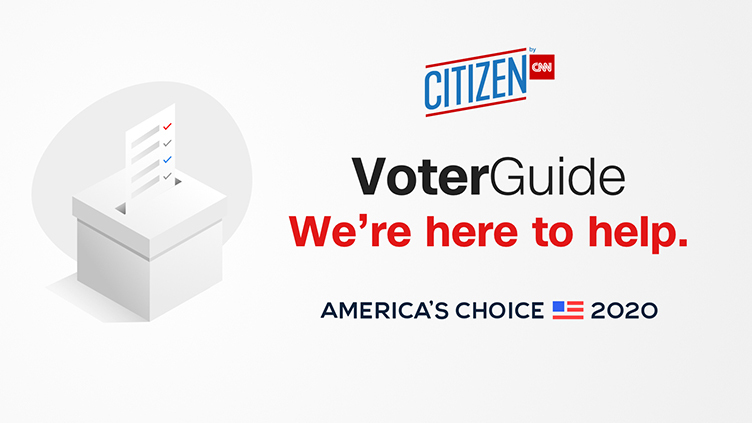 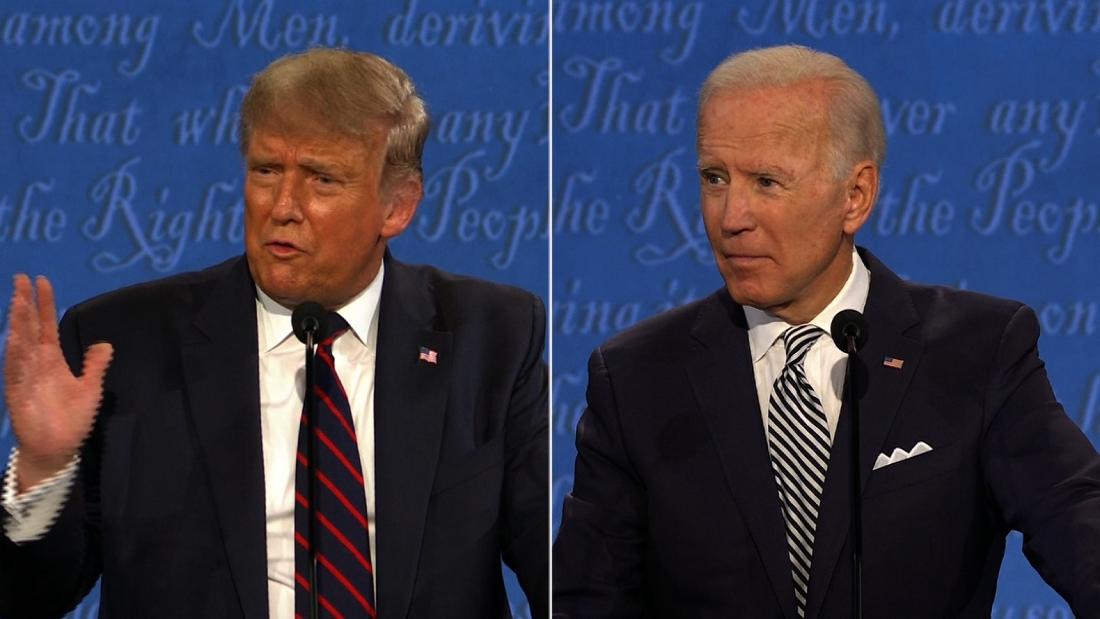 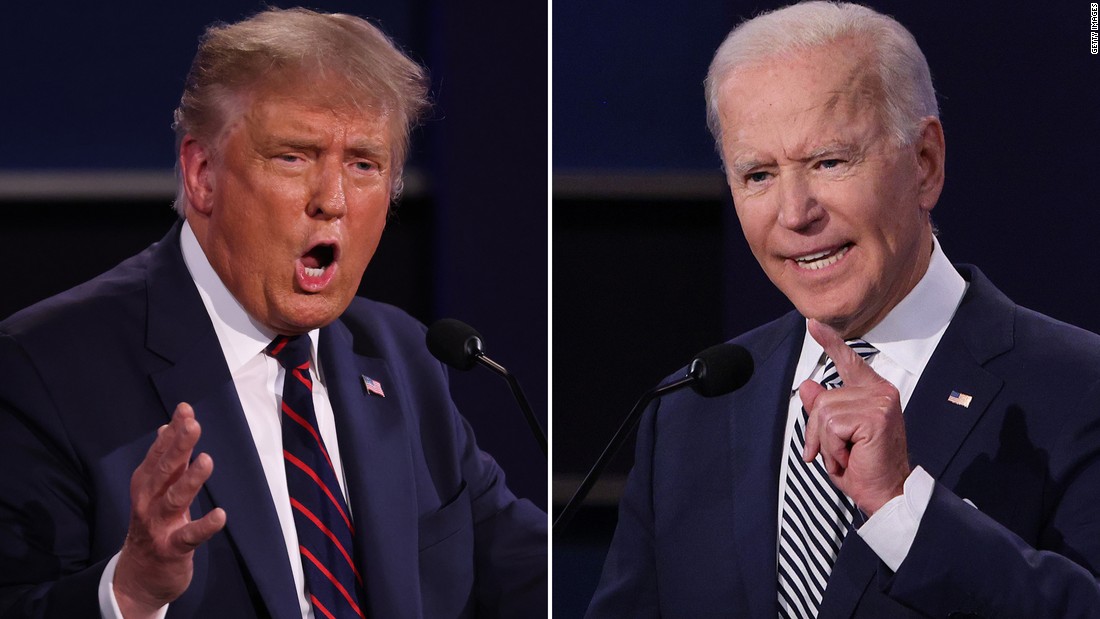 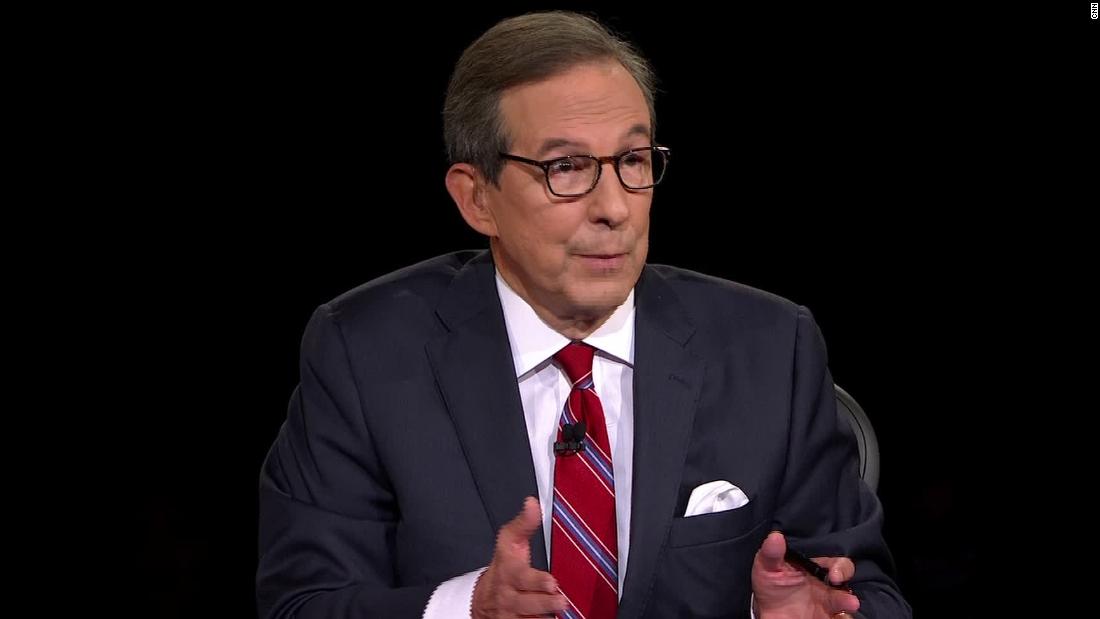