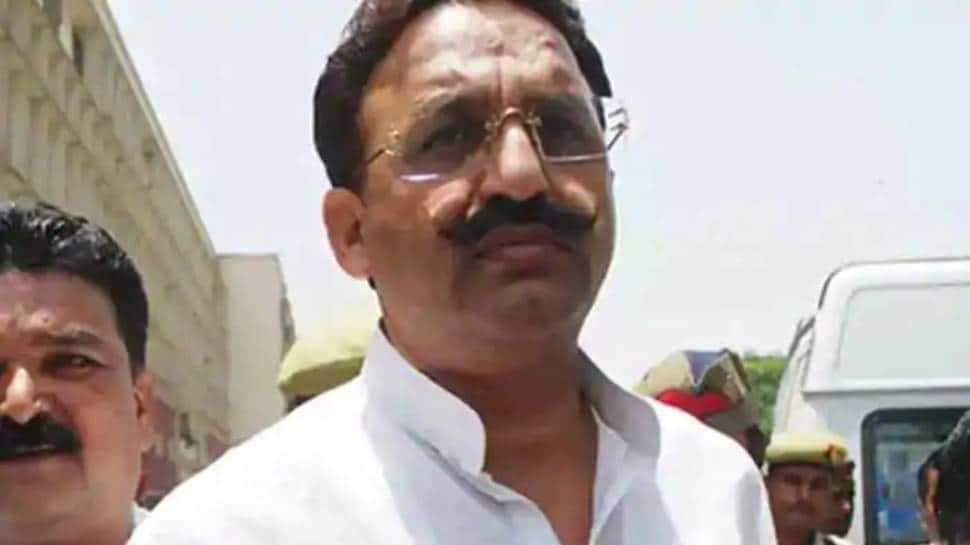 New Delhi: The Supreme Court is hearing a transfer petition filed by the Uttar Pradesh government seeking its direction to transfer alleged gangster and don-turned politician, Mukhtar Ansari from Roopar Jail in Punjab to jail in Uttar Pradesh.

Former Attorney General (AG) and senior Supreme Court lawyer, Mukul Rohatgi, appearing for the accused, Ansari, submitted before the Apex Court bench, headed by Justice Ashok Bhushan that he had earlier applied for a transfer and the Court had passed an order that transfer was not necessary in the case and that he could go for video-conferencing.

Solicitor General (SG) Tushar Mehta, the senior lawyer appearing for the Uttar Pradesh government, told the Supreme Court that nothing has been done so far by the Punjab Police even after two years had been passed.

“Nothing has been placed before the Court. The Punjab Police in alleged collusion with this man is dodging the judicial system,” Mehta Submitted to the Apex Court bench.

“He manages to dodge the judicial system. He is in jail since 2005, but he is operating from the jail allegedly and running his illegal activities from there,” Mehta told the Apex Court.

“He is in the judicial custody under the supervision of the court,” Mehta said and added that look at his alleged activities from the jail.

The SG Mehta said that the accused, Ansari, procured a medical certificate saying that he cannot travel. But, he has been attending other proceedings. “Facts are being suppressed,” he said.

“We are not a mute spectator to it if a prisoner is not shifted to another jail. The state does it on behalf of the victim. The state will proceed. Fundamental rights of the society are to ensure that justice is being done as quickly as possible,” Mehta told the Apex Court.