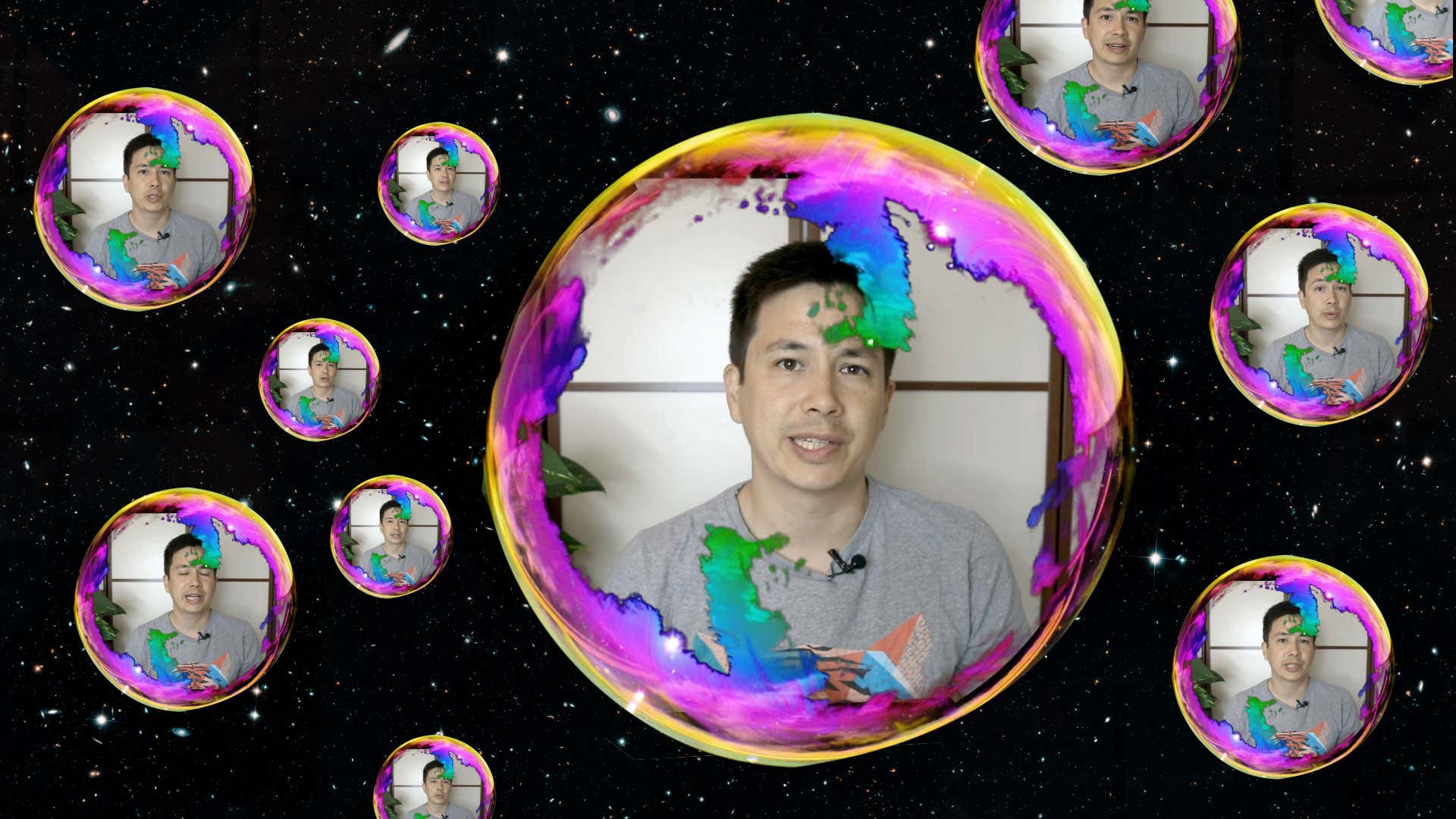 The multiverse is one of the weirdest ideas in science – but it might just be real. Find out how in the second episode of our new video series, Science with Sam

From bubble universes to a mirror world where time runs backwards, the concept of a multiverse is one of the weirdest ideas in science. But it might just be true. Could the reality we experience be one of many? Are there parallel versions of ourselves? And could alternative universes experience different laws of physics and maybe even extra dimensions?  In this episode of Science with Sam, we explain the science of the multiverse.

Tune in every week to youtube.com/newscientist for a new episode, or check back to newscientist.com

More about Science with Sam

The idea of a multiverse is pretty familiar from sci-fi, but how much of it is science and how much is fiction? There are a few different theories in physics around the multiverse. Let’s take a look at the ones that aren’t completely out of this world.

The easiest one to explain is called the cosmological multiverse. The idea here is that the universe expanded at a crazy fast speed in a fraction of a second after the big bang. As this happened there were quantum fluctuations that caused separate bubble universes to pop into existence. Each one then started inflating itself and creating more bubbles. These new “universes” were no longer causally connected with one another – so they were free to develop in different ways. Even with different laws of physics, and maybe even extra dimensions.

String theory is one way physicists have attempted to unite the universe under one set of, very complicated, rules. However, it requires some serious theoretical reimagining of reality to make it work and it predicts a frankly ridiculous number of universes, maybe 10 to the 500 or more, all with slightly different physical parameters. The calculations make sense in theory, but it’s notoriously difficult to test these ideas in reality.

And then there’s the quantum multiverse. This idea was put forward by physicist Hugh Everett, who came up with the “many worlds” interpretation of quantum physics. Everett’s theory is that quantum effects cause the universe to constantly split. It could mean that decisions we make in this universe have implications for other versions of ourselves living in parallel worlds.

Physicists recently think they may have spotted evidence for a parallel universe going backwards in time. It’s pretty tentative but here’s the idea.  The big bang might have created two universes – one containing mostly matter – that’s ours – and another containing mostly antimatter. If this theory is correct, our universe should contain a new particle called a right-handed neutrino. Now two observations from an experiment in Antarctica may have seen one.

Alternative explanations have been put forward to account for these observations, but all of them have been ruled out. What’s left is a theory suggesting a topsy-turvy universe was created in the same big bang as our own and exists in parallel with it. A mirror world. In this mirror world, positive is negative, left is right, up is down and time runs backwards. It could be the most mind-melting idea ever to have emerged from the Antarctic ice – but it might just be true.

So if a single vast, ancient and mysterious universe isn’t enough for you, there are various theories and even some evidence that there are multiple universes out there. Unfortunately it looks like we won’t ever be able to communicate between universes, let alone visit them.

What do you think – are there other versions of you out there? Let us know in the comments and don’t forget to like and subscribe for more Science with Sam. 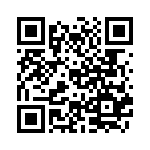