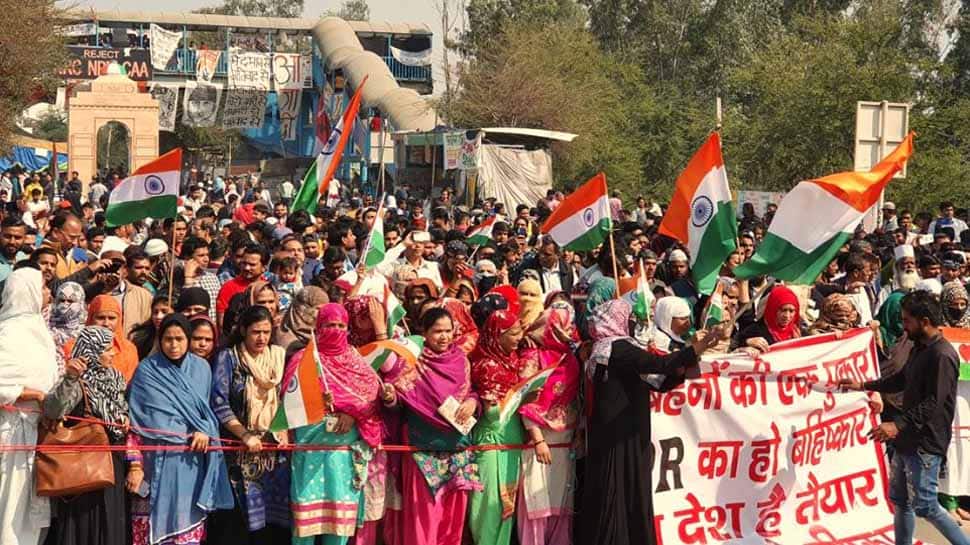 Earlier today, the Supreme Court-appointed senior lawyers Sanjay Hegde, Sadhna Ramachandran and former Chief Information Commissioner Wajahat Habibullah to go and talk to protesters at Shaheen Bagh and convince them to hold the agitation at an alternative site. The top court has posted the matter for further hearing on February 24.

Last week, Nand Kishore Garg and Amit Sahni filed the PIL through their lawyer Shashank Deo Sudhi earlier seeking appropriate directions to the Centre and others for removal of protestors from Shaheen Bagh near Kalindi Kunj.

The PIL stated that people in Shaheen Bagh are illegally protesting against the CAA by blocking the common and public road connecting Delhi with Noida.

The petition also sought appropriate direction to the respondents, including the Government of India for laying down detailed, comprehensive and exhaustive guidelines relating to outright restrictions for holding protest/agitation leading to obstruction of the public place.

The apex court said that blockade of public road at Shaheen Bagh is “troubling us”, and suggested that the anti-CAA protestors go to another site where no public place would be blocked. It asked senior advocate Sanjay Hegde to “play a constructive role as an interlocutor” to persuade the protestors to move to an alternative site.

People have a fundamental right to protest “peacefully and lawfully” but blocking public roads and places is a matter of concern as it might lead to “chaotic situation”, the SC said, stressing that there has to be a “balancing factor”.

Appearing for Delhi government and Delhi Police, Solicitor General Tushar Mehta told the SC that the solution is to remove these protestors from the site.

Meanwhile, the Shaheen Bagh protesters today said that they are ready to talk to government officials who wish to discuss with them their concerns on Citizenship Amendment Act (CAA), the National Population Register (NPR) and the proposed NRC.

“If a government official wants to talk to us about CAA, NPR, and NRC, then he is welcome to do so,” one of the senior citizens participating in the protest at Shaheen Bagh told ANI.

A large number of people, especially women, from different communities have been staging a protest at Delhi`s Shaheen Bagh since mid-December last year against the Citizenship Amendment Act (CAA) and National Register of Citizens (NRC).

So far, no Union minister or a government official has gone to meet the protesters in SHaheen Bagh to listen to their grievances. 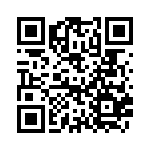