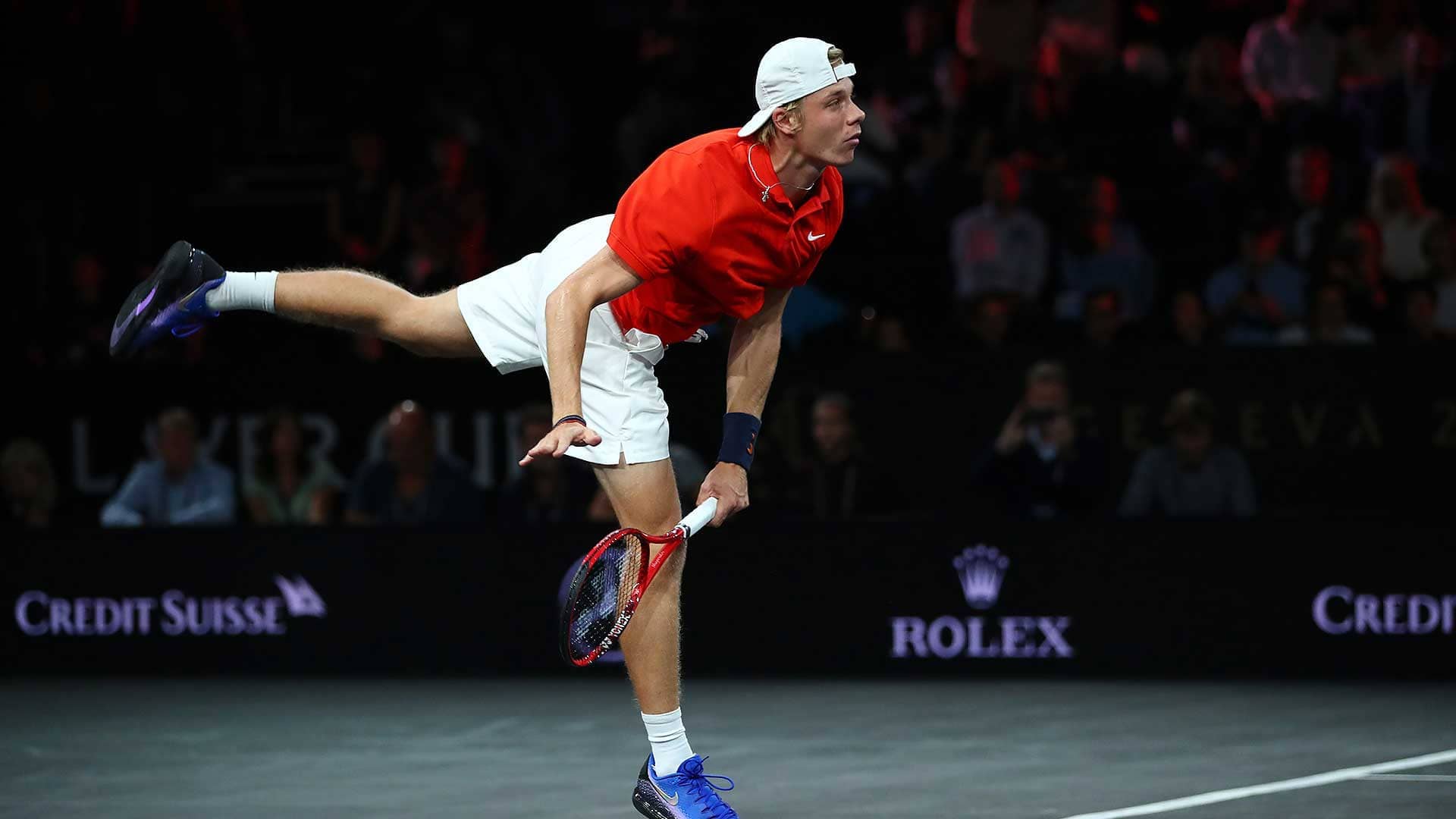 Canadian stars Denis Shapovalov and #NextGenATP Felix Auger-Aliassime will represent John McEnroe’s Team World in the fourth edition of the Laver Cup, which will be held from 24-26 September at TD Garden in Boston.

It will be the third time Shapovalov has represented Team World (2017, 2019), while 20-year-old Auger-Aliassime will be making his debut at the event which was launched in 2017. The pair recently recorded their best-ever Grand Slam results at Wimbledon, with Shapovalov advancing to the semi-finals and Auger-Aliassime enjoying a run to the quarter-finals.

The World No. 13 Diego Schwartzman will join forces with the Canadians as he will also compete in Boston. The 28-year-old, who won the Argentina Open in Buenos Aires (d. Cerundolo) on home soil this year, will be making his second appearance for Team World following his participation in 2018 (Chicago).

You May Also Like: Thiem To Compete In 2021 Laver Cup

On his selection, World No. 10 Shapovalov said: “I’m so excited to be back with Team World for another Laver Cup. I have great memories from both Prague and Geneva a couple of years ago. It was a lot of fun being on the team with guys that I’m normally facing across the net and of course having McEnroe as our team leader – it’s such an honour.”

“I feel so privileged to be representing Team World for the Laver Cup this year,” Auger-Aliassime said. “To be able to play in front of a full house at somewhere like TD Garden will be just incredible. I’m also so excited to have a legend like John McEnroe in my corner – I’m sure I will learn a lot!”

Roger Federer, Dominic Thiem, and Matteo Berrettini have already confirmed they will compete for Team Europe. The tournament pits six players from Team Europe against six from Team World, with four matches played each day (three singles and a doubles). Team World trail 0-3 as they seek a maiden title this year in America.