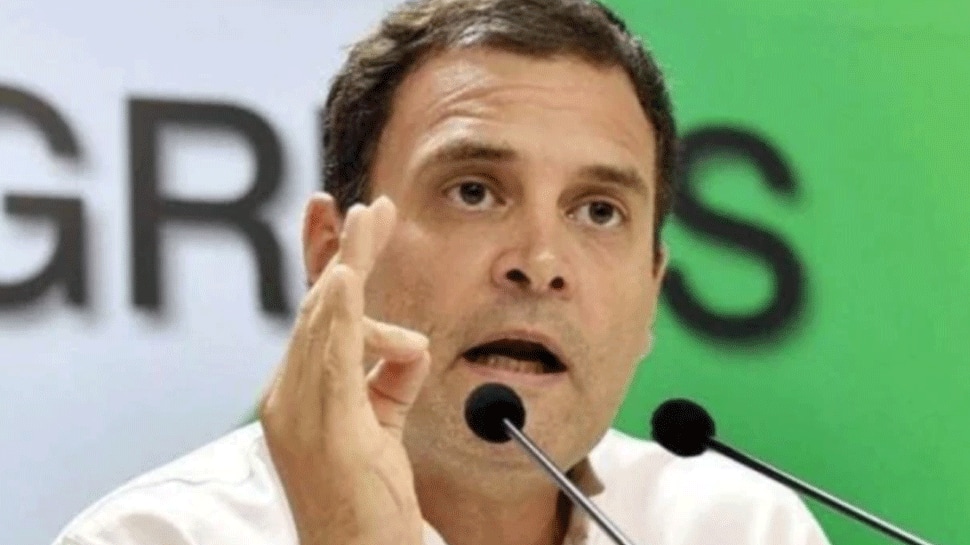 New Delhi: Former Congress party president Rahul Gandhi on Saturday trained his guns at the Prime Minister Narendra Modi over the PM-CARES Fund and said why was the latter scared of sharing details of the donations received from the Chinese firms.

The Congress MP from Kerala’s Wayanad sought to know why the Prime Minister was not sharing details when everyone knew which Chinese companies donated to it.

Rahul Gandhi took to Twitter and tweeted, “Why is the PM so scared of disclosing the names of those who donated money to him for PM Cares? Everyone knows Chinese companies Huawei, Xiaomi, TikTok and OnePlus gave money. Why doesn`t he share the details?”

The tweet from the Gandhi scion came after the Public Accounts Committee, one of the most important parliamentary panels that scrutinises key reports by the auditor general, failed to arrive at a consensus on Friday on examining the government`s response to the COVID-19 pandemic or the PM-CARES Fund, set up to tackle the crisis.

The PAC had in the past taken up issues like the 2G spectrum scam.

According to media reports, Congress MP Adhir Ranjan Chowdhury attempted to name the PM-CARES Fund for examination by PAC but the move was blocked Bhupender Yadav, the leader of the ruling BJP, which enjoys a majority in the panel.

Yadav said that PM Cares’ funding was not sanctioned by Parliament and therefore it couldn`t be taken up by the committee. Rahul Gandhi and his party have been demanding that the PM Cares Fund be audited for the money received by it from the public.

He had raised the issue in the meeting of party MPs with Congress president Sonia Gandhi earlier during the day, saying since the fund received money from the public, it should come under audit and review.

The main opposition has also been very critical of the BJP over its handling of border faceoff with China in Ladakh. 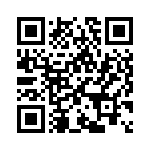