When Sugar and his siblings arrived at the Exploits Valley SPCA in July, it was immediately clear that he was sick. He had a respiratory virus that required medication, so he needed to stay at the shelter a bit longer than the rest of his litter before he could be adopted.

While Sugar was healing, he bonded with all of the shelter staff and volunteers, and loved showing off what a sweet little kitten he was. 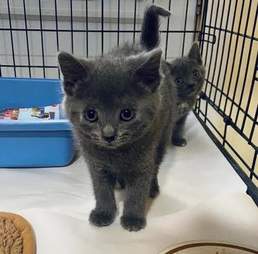 “He was extremely friendly and vocal from the beginning,” Sarah MacLeod of the Exploits Valley SPCA told The Dodo.

One of the volunteers who Sugar saw a lot was Glen. Glen has been volunteering at the shelter for the past 30 years and absolutely loves it. He was often assigned to clean the room where Sugar was staying, and every time Sugar saw Glen, he got so excited. 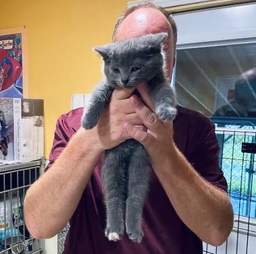 “Sugar would yell at Glen to stop doing work and pay attention to him,” MacLeod said.

Every time Glen passed by Sugar, Sugar would meow endlessly until Glen finally gave him some love and attention. Over 30 years, Glen had fallen in love with countless cats, but still managed to see them off to their forever homes. Something about Sugar was different, though. The bond that Glen and Sugar had was clearly special.

Glen definitely hadn’t had any plans to adopt a kitten. After a while, though, it became clear that Sugar wasn’t going to be happy unless he was always by Glen’s side. He knew what he had to do.

“Glen wasn’t looking to adopt, he has a cat already, but loved Sugar too much to let him be adopted,” MacLeod said. 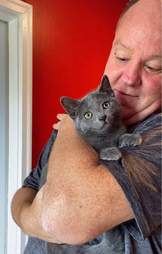 Glen officially adopted Sugar into his family, and Sugar couldn’t have been happier about it.

Sugar is now all settled into his new home and loving life. Every time Glen wakes up and sees Sugar, he knows he made the right decision.

“Sugar is doing wonderful in his home, Glen has even brought him by to visit us,” MacLeod said.

Some bonds are just too special to ignore. Everyone is so thrilled that Glen and Sugar found each other, and never have to be apart again. 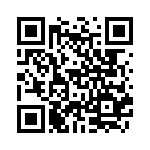