Shirdi: The temple town of Shirdi which was observing an indefinite shutdown to protest the controversy over the birthplace of Sai Baba, on Sunday (January 19) announced the withdrawal of the bandh, shops and markets in town will remain open from Sunday night. Maharashtra Chief Minister Uddhav Thackeray has called for a meeting over the issue at the state secretariat in Mumbai on Monday.

Kailash tope of Sai Baba Sansthan Trust said, “We have called off the indefinite bandh and Shirdi will be open as normal after 12 tonight. There is a meeting scheduled with Chief Minister tomorrow at 2 pm and we will request him to take back his statement about Saibaba`s birthplace. We are not seeking an apology from the CM but all we want is that he should withdraw his statement,” he said, adding, “If there is no positive outcome of tomorrow`s meeting locals of Shirdi will decide the future course of action.”

The call for the indefinite bandh was made on Saturday which was to come to effect from Sunday. The bandh call witnessed the shutdown of the entire market, several shops, restaurants, other commercial establishments, and even local transport on Sunday.

The shutdown caused a lot of hassle to the pilgrims who reached the place in large numbers. Due to the closure of hotels and restaurants, Sai Prasadalaya — which has both free and paid food services, was visited by almost double the number of people than usual.

Earlier, Home Minister Anil Deshmukh urged people to not disturb the law and order situation in Shirdi. “We are requesting people to protest peacefully and maintain law and order. We’ll listen to people in Pathri and Shirdi about their demands and try to resolve it amicably. We’ll call them for a meeting to Mumbai or ask our workers to visit them and hear them out,” he told reporters. 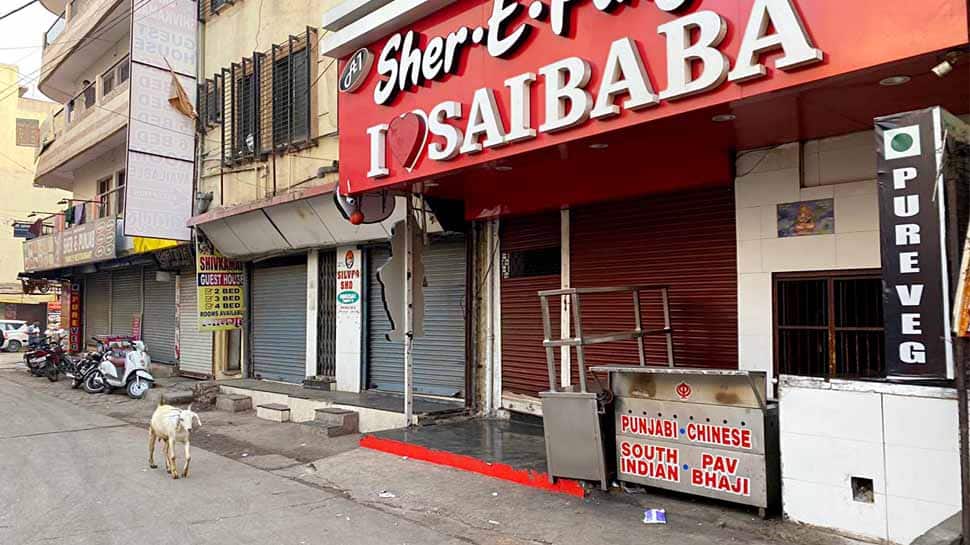 Tempers flared when Maharashtra Chief Minister Uddhav Thackeray announced a grant of Rs 100 crore for the development of Pathri town in Parbhani district as a religious tourism destination. He also called it the birthplace of Sai Baba, which angered the locals in Shirdi.

Angry locals who participated in the shutdown on Sunday claimed that the protests were against the inappropriate comments. “People are making inappropriate comments on the birthplace of Sai Baba. The entire market, several shops, restaurants, other commercial establishments, and local transport remained shut. We demand the government not to make such comments. Sai Baba has always helped people regardless of their caste, religion,” a protestor was quoted as saying by ANI.

Speaking on the shut down a protestor Mangesh told ANI, “We have called this bandh but people can still come here. We have shut down our shops,” he said, adding, “The Chief Minister has hurt the sentiments of the devotees. Baba has never mentioned any caste and religion. He is worshipped by the people of all religions.”

The residents of Shirdi are claiming that if the state government decides to develop Pathri as the birthplace of Saibaba, the temple in Shirdi will lose its importance. People from areas near Shirdi also decided to support the bandh call.

Notably, Shirdi’s Saibaba temple is one of the most popular destinations in the country, with lakhs of devotees from different parts of the country visiting it every year. The temple receives crores of donation every year from the devotees visiting the temple. 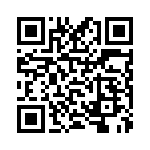