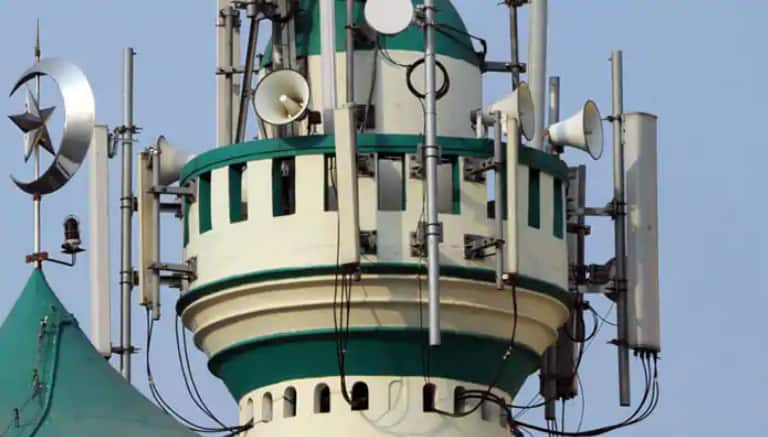 Mumbai: A Shiv Sena leader’s comments on Likening ‘Azaan’ (a call for Muslim prayer) with Hindu ritual of ‘aarti’ and holding an ‘Azaan’ recital competition for Muslim children have sparked a row, with the BJP on Monday accusing the Uddhav Thackeray-led party of changing its stand to remain in power.

The Sena, NCP, and Congress are constituents of the Maha Vikas Aghadi (MVA) government in Maharashtra. The Sena leader Pandurang Sakpal, who is the vibhag pramukh (division head) of Mumbai South, made these remarks during an interview with an Urdu news portal.

Sakpal can be heard saying that he lives near a Muslim cemetery in South Mumbai and finds the recital of ‘Azaan’ very nice and he likes to listen to it.

“Competitions are held for recital of Bhagwadgita. I have asked my colleague Shakil Ahmed to hold a ‘Azaan’ competition for children. I feel it is like ‘aarti’. Late Balasaheb Thackeray (founder of Sena) was not against any religion. Even (chief minister and party president) Uddhav Thackeray takes all communities along,” Sakpal told the portal.

When contacted, Sakpal said his comments were misconstrued. “How can one see every comment through the lens of religion?
Office-bearers of NGO ‘MY Foundation’ which works for Muslim children had visited me and discussed what can be done to keep children engaged at home during the lockdown. I suggested them to organise online ‘Azaan’ competitions so that children will remain indoors. It was just a suggestion. “One of the office-bearers of the NGO, Shakil Ahmed, is a Shiv Sainik andmy colleague,” he told PTI.

BJP MLC and Leader of Opposition in the state Legislative Council Pravin Darekar said, “Sakpal’s comments speak volumes of the change in the party to remain in power”.

BJP MLA Atul Bhatkalkar said the Sena had always opposed holding ‘namaz’ on roads in the past. “The Sena used to campaign saying voting for Congress was like voting for terror or for (Ajmal) Kasab,” he said.

MVA constituents NCP and Congress have welcomed Sakpal’s suggestion on ‘Azaan’ competition. “Competitions for reciting Bhagwadgita had been held in Maharashtra in which Muslim girls had won prizes. What is wrong with an Azaan competition?” NCP minister Nawab Malik asked.