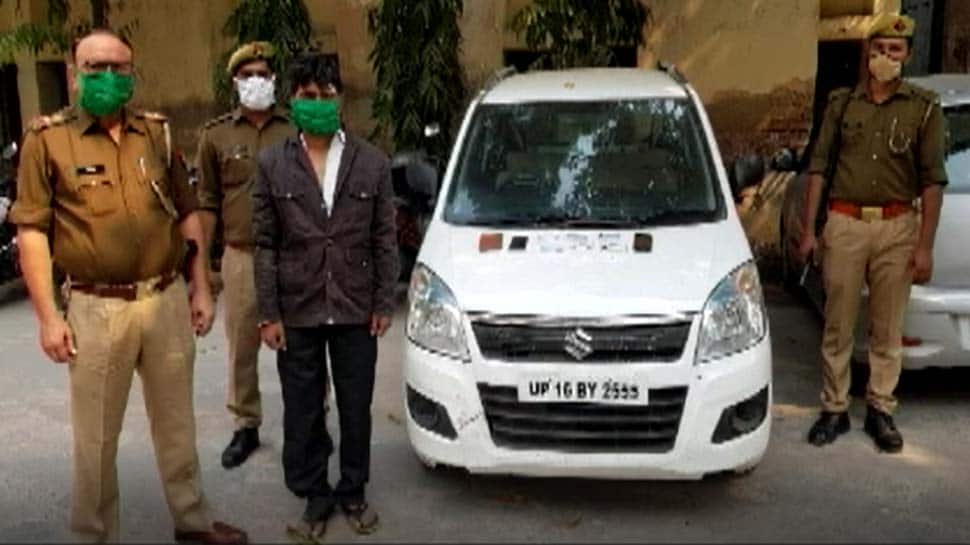 Reports of vehicle theft emerge daily but the method used by this criminal will leave people shocked. Manu Tyagi, the thief used to trap people by advertising to sell cars on online website OLX, for buying and selling used goods. After this, he used to take money from his victims and even run away with the car as well.

What is the whole matter: The cops in Sector 24 police station of Gautam Buddh Nagar arrested a thief who cheated people by placing fake number plates on the car and advertising it on OLX. A car (including a fake number plate), two mobile phones, three fake PAN cards, three fake Aadhar cards and Rs 10,720 have also been recovered from him.

How did he cheat: The accused used to put fake number plates in the car and used to advertise on OLX that the car is for sale. After that, by cheating customers he used to take the money. Following this, he used to come up with excuses–sometimes the car wouldn’t start, or that he needed to get a photocopy of papers, and eventually run away with the car. The accused used to keep GPS in the car to get its location.

What happened now: This time he trapped a customer and sold him a Swift car in the same way for Rs 2 lakh 30 thousand and then traced the car with the help of GPS, stealing the car from his second key.

According to the police, Manu Tyagi has been accused in the past as well. Along with the police stations of the district, more than half a dozen similar cases are registered in Uttarakhand. 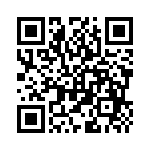 CBSE Board Exam 2021: Check out this major update ahead of release of final exam dates