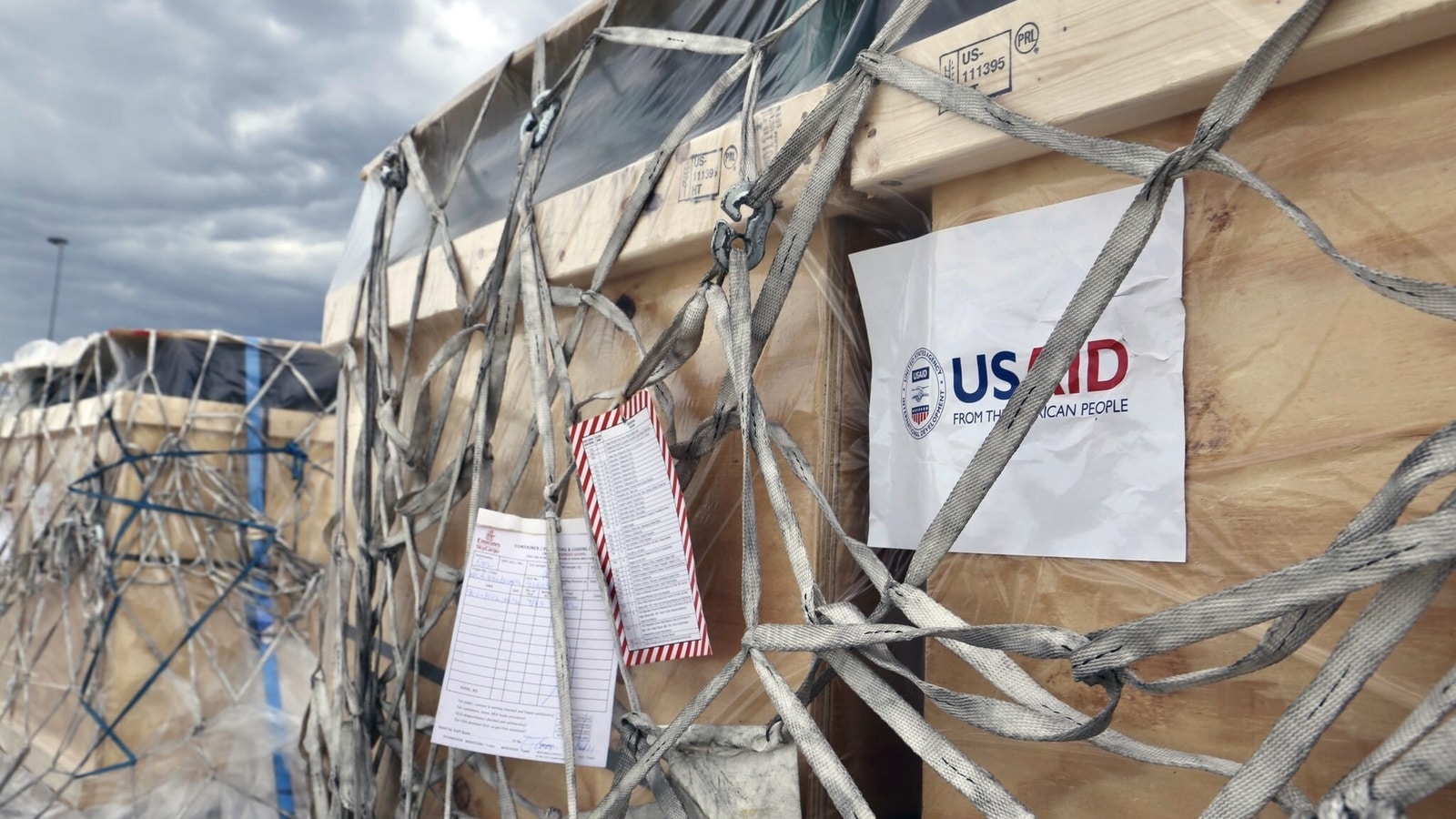 The US has so far sent six planes carrying emergency supplies to India, which is battling one of its worst public health crises.

The six planes, which have landed in just six days, also carried nearly 550 mobile oxygen concentrators that obtain oxygen from ambient air. These units have a lifespan of more than five years and can serve multiple patients at once, depending on their oxygen needs.

The US has also sent nearly 2.5 million N95 masks to protect healthcare professionals and other frontline workers.

According to the USAID, a large-scale deployable Oxygen Concentration System that can provide oxygen to treat 20 or more patients at a time and 210 pulse oximeters to measure oxygen levels in a patient’s blood to determine whether a higher level of care is needed has also been sent to India.

The US government assistance to combat the current crisis is about USD100 million. The United States is continuing to work closely with Indian officials and health experts to identify and respond to emerging trends in this ongoing crisis, the USAID said.

The six shipments were made possible by a USAID-led whole-of-government effort, which included the Department of Defense, Department of State, Department of Health and Human Services, Travis Air Force Base, in partnership with the state of California, National Airlines, and United Airlines, it added.

These life-saving units will be used in hundreds of primary health care facilities to address India’s critical oxygen shortage.

The USAID said it is also supporting the Government of India’s efforts to stand up 150 Pressure Swing Adsorption oxygen generating plants, allowing 150 healthcare facilities to generate their own oxygen for years to come.

“The official US response over the last few days to India’s horrific Covid crisis underscores the depth and breadth of Washington’s unwavering commitment to India. Both the Biden administration and the US Congress have spared no effort toward this end in a testament to the strength and character of the bilateral relationship,” Ronak D. Desai, an expert on US-India relations at Harvard University and an international investigations attorney at Paul Hastings LLP, told PTI.

Observing that Congressional efforts to assist India in its darkest hour have proven pervasive, bipartisan and bicameral, Desai said the speed at which members in both the House and Senate have mobilised to reduce India’s suffering serves as a potent reminder of the enduring goodwill India continues to enjoy in the corridors of the US Congress.

“Profound credit is due to Representatives Raja Krishnamoorthi, Ro Khanna, Pramilia Jayapal, and Dr Ami Bera for their steadfast leadership in helping mobilize the Congressional response to India’s Covid crisis and bringing national and international attention to the grave situation in India, why it matters, and why all American should care,” he said.

Noting that the scope and substance of Washington’s assistance to India over the past several days demonstrates the sincerity and reliability of the US, Desai said the Biden administration and its Congressional partners have proven that they treat their partnership and engagement with India in a non-transactional manner.