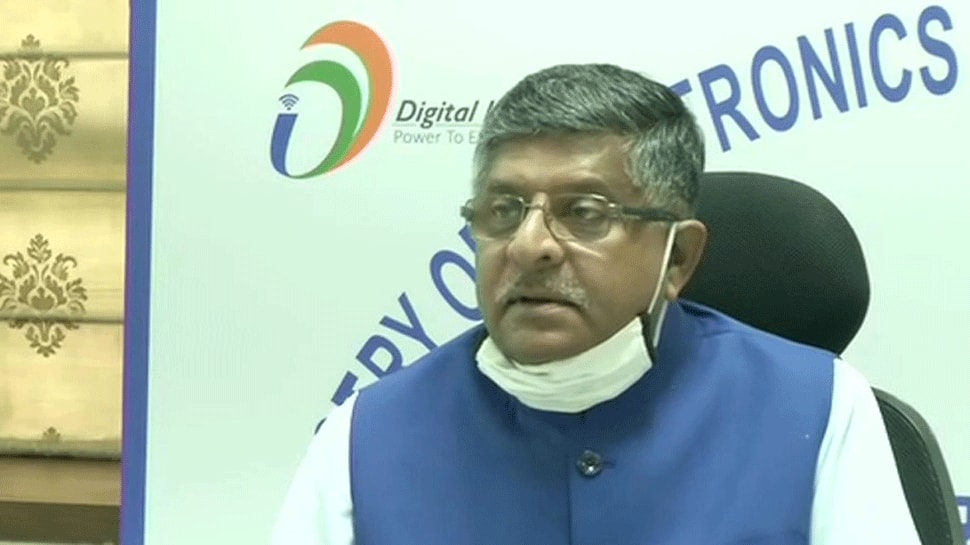 Talking about the progress in the scheme Prasad said that Government’s PLI Scheme to boost mobile and electronics manufacturing in India has received good interest from domestic and foreign companies. He added that while 22 applications were received for Mobile And Electronics PLI Scheme, 40 companies have shown interest in the components scheme. These companies will produce mobile phone and components in India worth Rs 11.5 lakh crores in the coming 5 yrs out of which products worth Rs 7 lakh crores will be exported.

Addressing a press conference Prasad said, ” Under the Production-Linked Incentive Scheme, around 22 companies have applied. These companies will produce mobile phone & components in India worth Rs 11.5 lakh crores in the coming 5 yrs out of which products worth Rs 7 lakh crores will be exported.”

Highlighting the benefits of the scheme Prasad said, ”These companies will create 3 lakh direct while close to 9 lakh indirect jobs. The benchmark for international companies was to manufacture mobile phones of worth Rs 15,000 or more.”

Prasad also claimed that the scheme is India positive but not against any country.  He said, ”I do not wish to take the name of any country. We have got proper rules and regulations with regard to our security, bordering countries, all those compliances are important.”