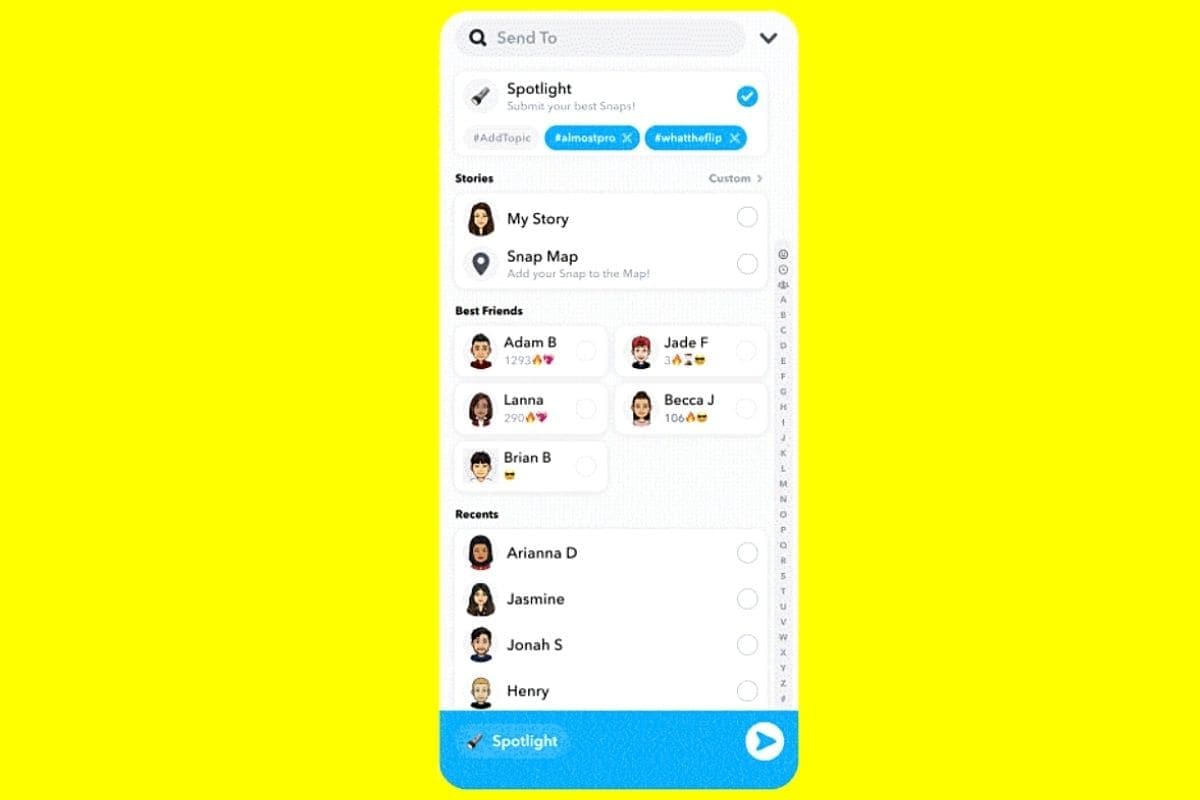 Snapchat evidently sees the future in augmented reality. The social network’s parent company, Snap Inc, has just bought Vertebrae, a firm specializing in 3D product modeling. The goal is to reach younger generations, who tend to make purchases on their smartphones. For Snap, the future lies in augmented reality. The acquisition of Vertebrae follows the previous purchase of WaveOptics, Fit Analytics and Screenshop. This time, however, no figures have been released on the amount paid for the deal. This mix of e-commerce and AR companies shows Snapchat’s appetite and hopes for this new market.

Vertebrae is a company that brings products to life virtually with 3D versions. Augmented reality allows apps and businesses to bring a virtual version of reality to consumers’ devices, and the social networking world is increasingly interested in harnessing the powers of this technology to sell products. As social networks have matured and found their user base, they are increasingly turning to e-commerce to boost their revenue.

A recent collaboration with Gucci showed that Snapchat consumers are particularly interested in this idea of interacting with 3D versions of products ahead of making online purchases. In a March 2021 report, Snap displayed a high level of confidence in the sector, thanks in part to Generation Z shoppers and their new consumer habits. Looking to 2025, the company estimates that 75 percent of 13-69 year olds who use social applications will be frequent users of virtual reality. And early adopters are already being won over, with 94 percent of the 100 million consumers who shop with AR online and in-store reportedly willing to use it more.

“The future of AR commerce is bright, and we’ll continue to make it easy for our partners to create, manage, and deploy AR experiences across all customer touch points,” Vertebrae CEO Vince Cacace said in a statement to The Verge. Vertebrae has previously worked with Facebook for the integration of 3D shopping technology, and counts the likes of Toyota and Adidas among its significant clients.

The pandemic has had a major impact on the industry, fueling and accelerating the new habits of a generation. The influx of these new kinds of consumers could allow Snap to take a leading role in the advertising and e-commerce markets.