This is Lolita — a sweet-natured rescue pup who’s not one to turn down a deliciously naughty opportunity. 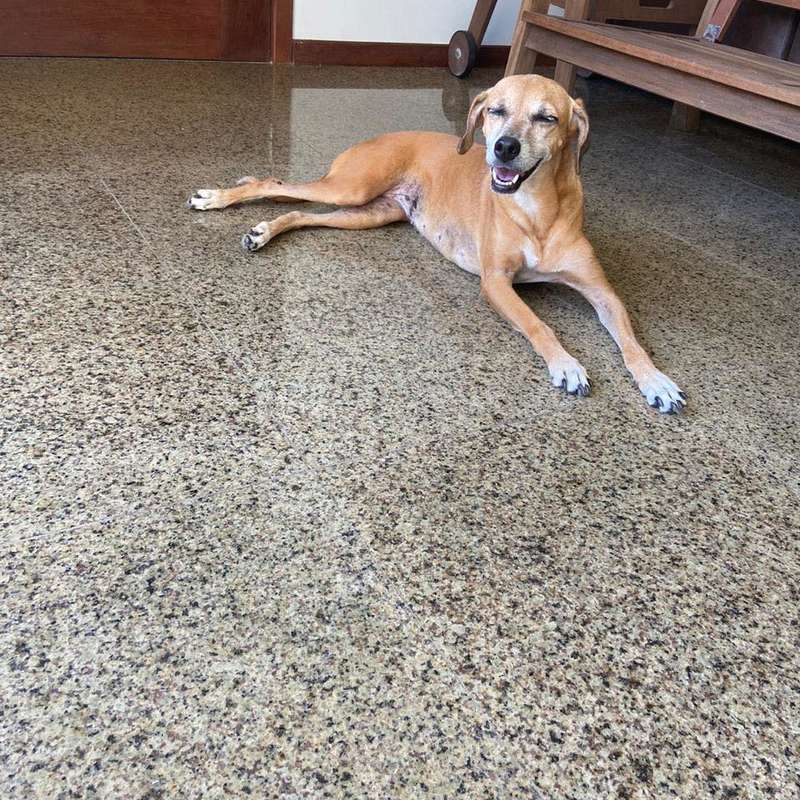 The other day, Lolita’s owner Catharina Chagas had a birthday. To celebrate, she made herself a cake and invited her friends to join in on a video chat to enjoy a symbolic slice, since they couldn’t be there in person.

The cake looked delicious. Lolita thought so too. 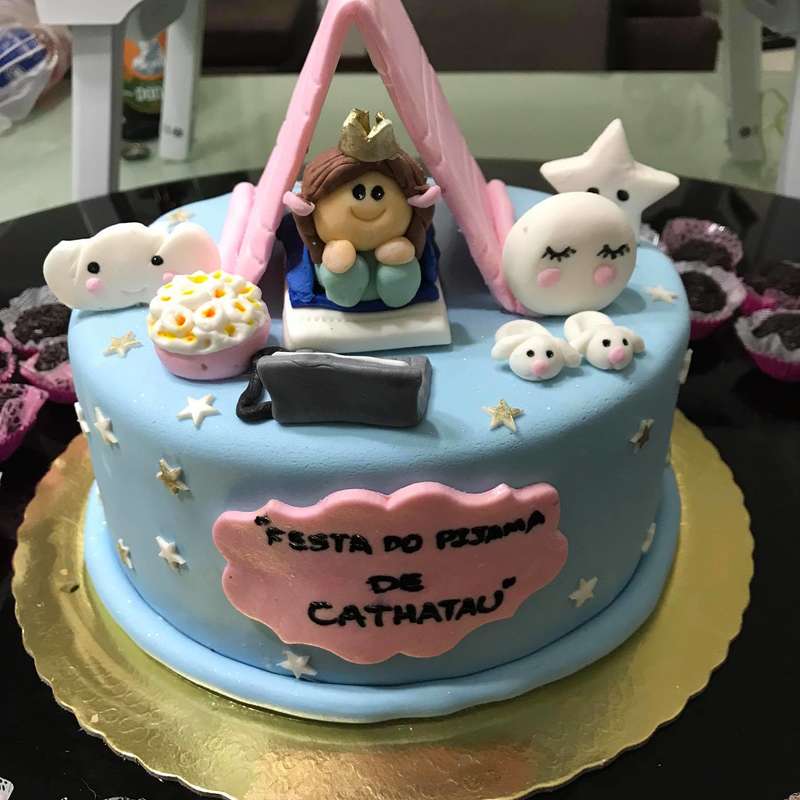 After serving herself a slice and chatting a while with her friends, Chagas thought it would be nice to give a piece of cake to her building’s doorman. So, she stepped away from the computer to deliver it to him. But Chagas’ chair didn’t stay empty for long.

Believing that no one was around to see it, Lolita decided to help herself to some of that cake — not realizing, of course, that Chagas’ friends could see it all.

And, well, you might say Lolita got a little carried away.

Orlando Colavolpe Neto was one of Chagas’ friends on the call who could only watch as Lolita munched on the cake, and ultimately dragged it down to the floor.

“It was funny,” Neto told The Dodo. “Everyone was desperate, trying to get her attention. Lolita didn’t have a care in the world, eating the cake.” 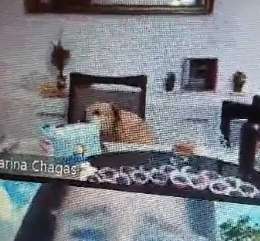 From Lolita’s perspective, it must have seemed like the perfect crime. Not only did she get her fill of cake while Chagas was out, there was seemingly no way to pin the blame on her. She, of course, was wrong.

“[When I came back] I was very confused, because the cake was on the floor and it was eaten,” Chagas told The Dodo. “All my friends were laughing. They sent me the video of what happened.” 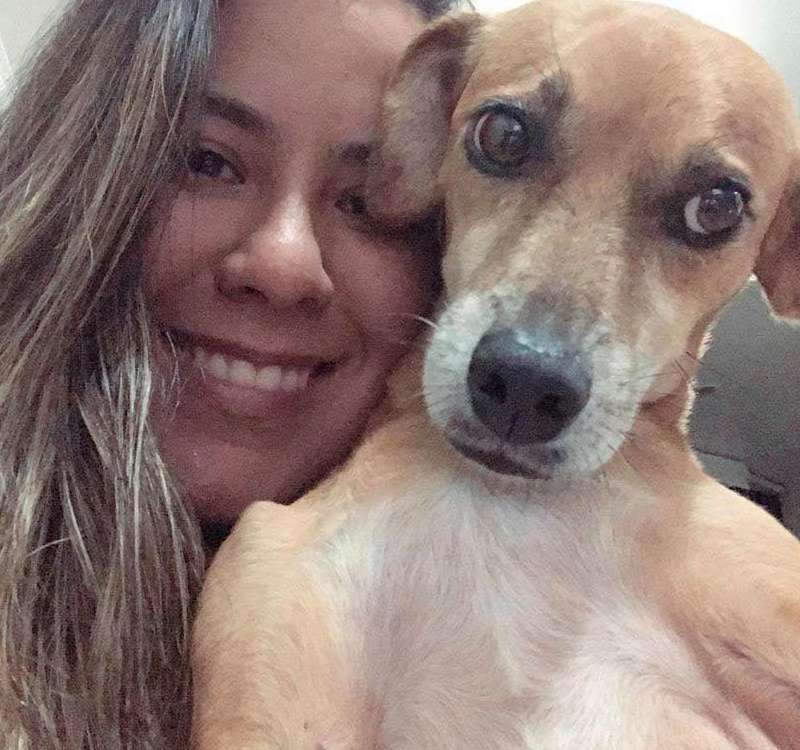 “I laughed a lot. I could never be angry at Lolita,” Chagas said.

Fortunately, Chagas just so happens to be a veterinarian. Knowing that cake isn’t great for dogs to eat, she made sure to keep a close eye on Lolita for any signs of distress. But in the end, Lolita turned out to be just fine.

The cake, other hand, didn’t fare quite as well. But thanks to sneaky Lolita, this will be a birthday Chagas won’t soon forget — because her pup is the greatest gift of all.

“I love having her in my life,” Chagas said. “She is very special to me! It was great that she stole the show on my birthday. No hard feelings!” 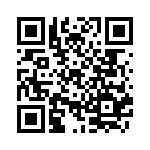