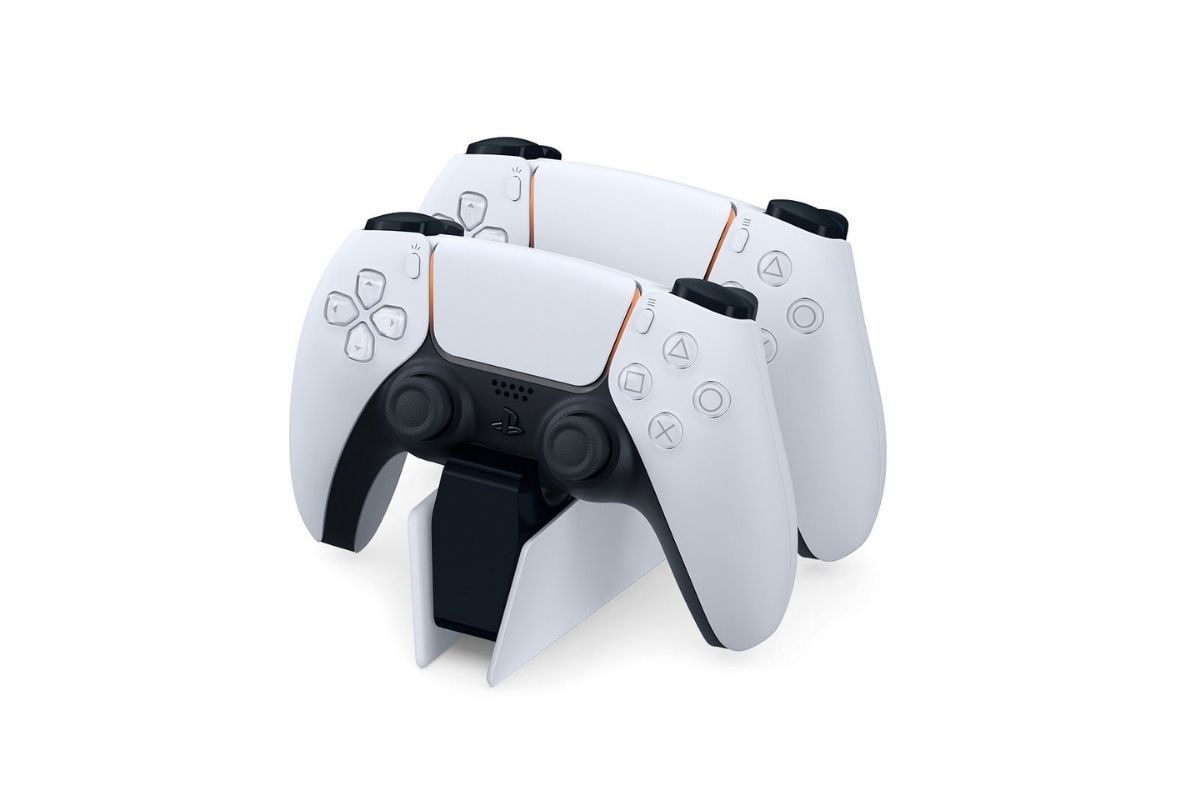 Sony earlier this year had announced the launch of the next generation DualSense controller for the PlayStation 5 consoles and today we are getting a closer look at the device. The early review of the product reveals that the Sony PS5′ DualSense controller is also compatible with PCs and Android smartphones apart from the new Sony gaming consoles. The compatibility feature was first spotted by YouTuber Austin Evans who was able to connect the controller with a Surface Laptop Go and Google Pixel 5 phone. Although the product is currently unavailable for regular customers to purchase, Sony has revealed that the DualSense controller would cost Rs 5,990.

Starting with the connectivity options, Evan pairs the DualSense controller with the Surface Laptop Go via a USB cable. Although he does not play any games on the PC with the controller, the setup window shows that all the keys work perfectly fine with Surface Laptop Go. The DualSense controller for the PlayStation 5 further connects with Google Pixel 5 over Bluetooth that further indicates its compatibility with other Android smartphones. Evan tests the controller by playing an Xbox game available on the Microsoft xCloud on the Google phone. He further tries to connect the PS5’s DualSense controller to other devices, including a PlayStation 4 Pro and an Xbox Series X, but the connection was not established. During the testing, Evans was unable to experience any of the controller’s new haptic feedback and adaptive triggers.

In terms of its design, the video posted by Evans on YouTube shows miniature triangles, squares, circles, and crosses etched on the backside of the PS 5’s DualSense controller that appears to be a tribute to the classic PS controller buttons. At the front, all the buttons from the previous generation Sony controllers (d-pad, analog sticks, and more) remain intact except for a new switch below the PlayStation button to mute the inbuilt microphones. Overall, the new DualSense controller has sharp edges and bigger built than the PS DualShock 4 controller. We can also notice a 1,560mAh battery on the new Sony controller for the PlayStation 5 consoles during its teardown. Interestingly, the packaging does not include a USB cable for charging. 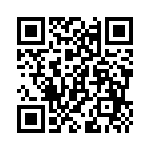 Micromax In 1b to Finally Go on Sale in India on December 10: Price and Best Offers