Pakistan based Lashkar-e-Taiba shifting base into the country, Afghan govt tells India

Space Photos of the Week: Polychromatic Views of the Earth 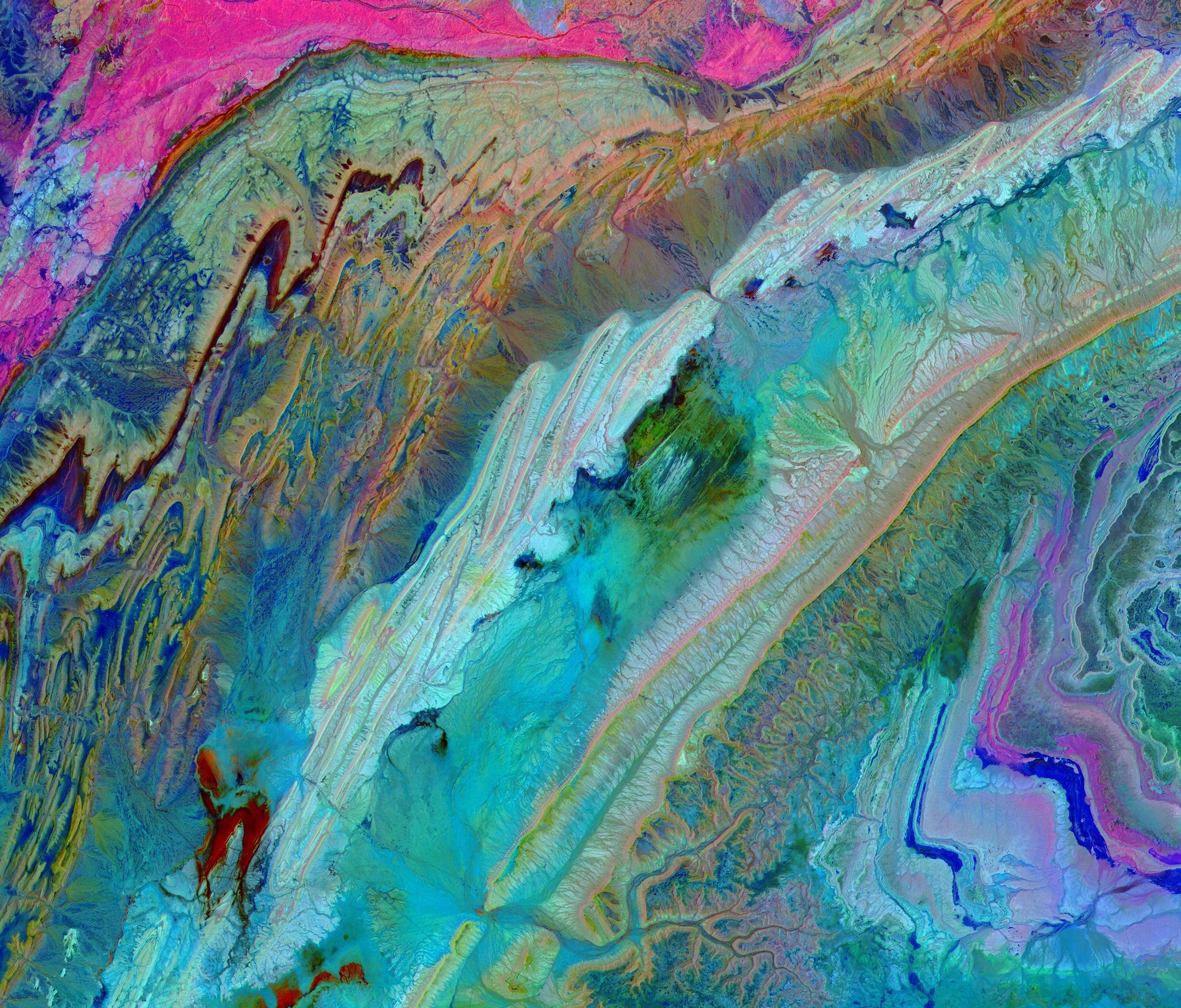 Thursday, April 22, was the 50th anniversary of Earth Day. So it’s a great time to take a look at our beautiful planet through the eyes of NASA’s Terra satellite, which was launched in December 1999 to monitor the environment and the effects of climate change. These images are taken with the ASTER instrument, which stands for Advanced Spaceborne Thermal Emission and Reflection Radiometer. It collects data in a variety of wavelengths to parse out fine differences in mineralogy, water temperature, and heat activity on the planet’s surface. For example, by observing the ground with infrared instruments, scientists can spot heat changes in the surface, like the melting of permafrost or heat emissions in the atmosphere. The result is high-resolution images of the surface of the Earth, clouds, ice, and water in almost alien rainbow colors.

Head over here to look at more space photos.