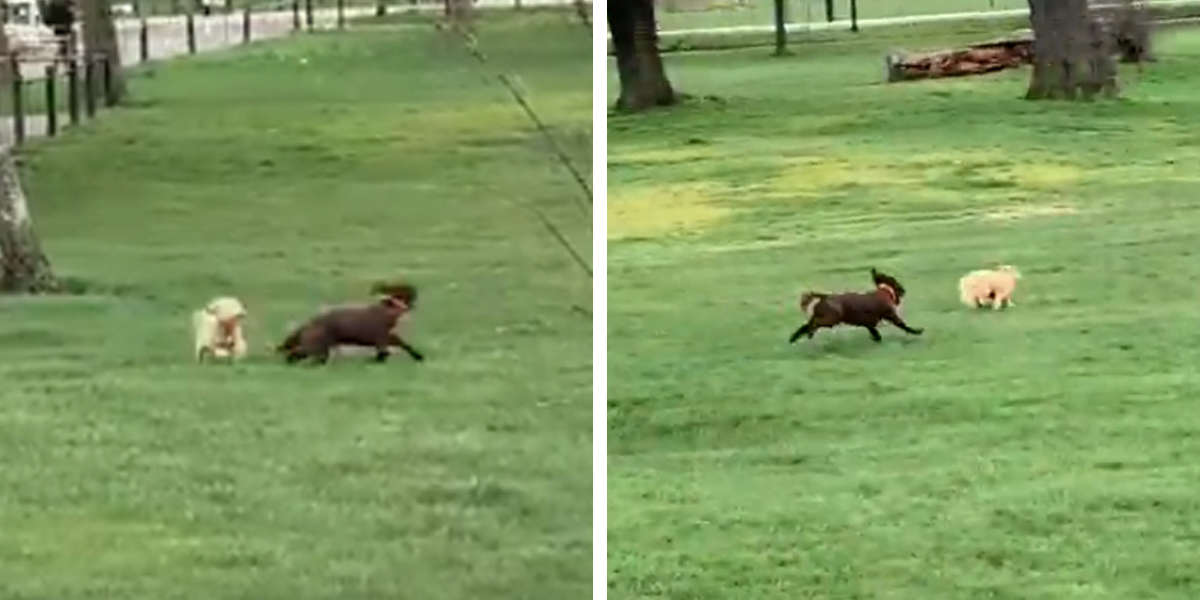 Sports leagues may be on hiatus — but that still hasn’t silenced professional sportscaster Nick Heath. While out of work, he’s using his golden voice to add a bit of extra drama to some everyday scenes.

Like these two pups enjoying a game of chase.

The other day, Heath spotted the pair of lively dogs chasing one another in a park near his home and decided to deliver a play-by-play of the action. What resulted is, in a word, hilarious:

The sheer athleticism of Vanilla and Chocolate, as Heath dubbed the pups, was impressive to say the least — especially through the eyes of such a capable commentator.

“[They’re] second to none; light on their feet, hitting top speeds and giving it their all,” Heath said, adding that they could give even professional sports players a run for their money. “We could all learn a lot from dogs.” 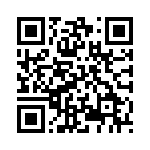 Cat Sneaks Over To His Neighbors’ House Every Night For Sleepovers

Dog Hiccups Are Adorable — But Are They Normal?

Woman Without Grandkids Knits A Sweater For Her ‘Grand Cat’ Instead