Kashmir: This winter is one of the harshest winter seasons in Kashmir with the temperature continuously staying below normal, mostly night temperatures have dipped across Kashmir.

While on Thursday Srinagar recorded the seasons coldest night with temperature of minus 8.4°C, which is the lowest in the last 25 years. In January 1995, the temperature was recorded at a minus 8.3 degrees Celsius.

The Director of Meteorological Department Sonam Lotus said it was after 25 years that the mercury has settled to as low as minus 8.4°C in Srinagar. “As per our record minimum temperature of minus 8.3°C was recorded in 1995,” he said. 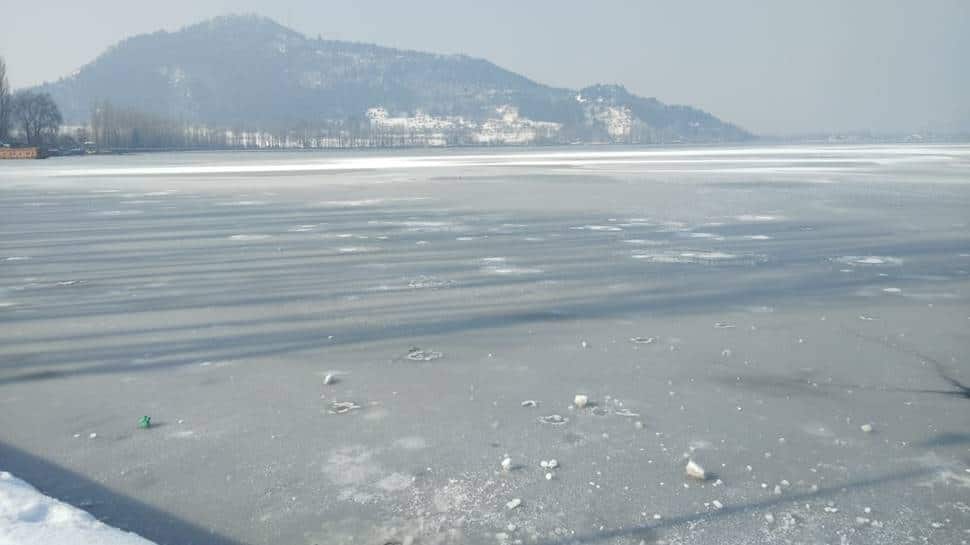 All water bodies including the world famous Dal Lake is frozen. The surface of those water bodies are so hard that at many places people are walking on them. Besides, tap water too is frozen, roads have become slippery due to the snow. 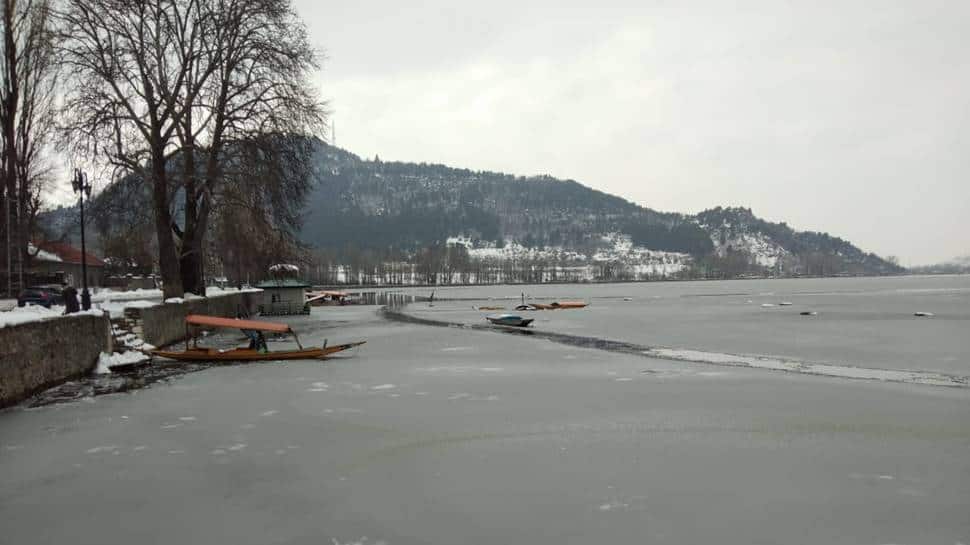 In Ladakh UT, Leh recorded minus 14.0°C, Kargil minus 19.6°C while Drass remained coldest in country where the mercury dipped to at minus 28.3°C. 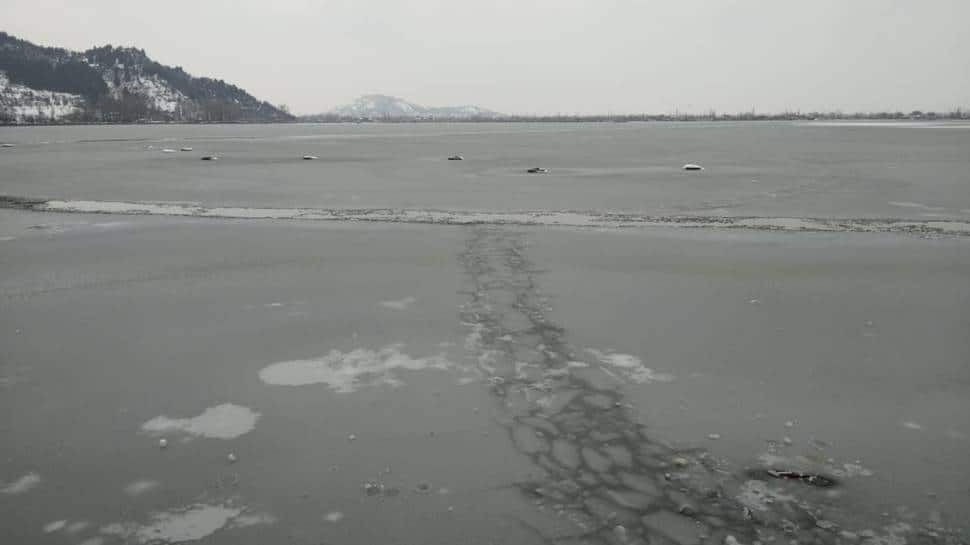 Kashmir is going through the harshest 40 days period of winter ‘Chillai-Kalan’, which ends on January 31. The MeT department has predicted that the weather will countinue till January 20 and there will be a change in temperatures after.