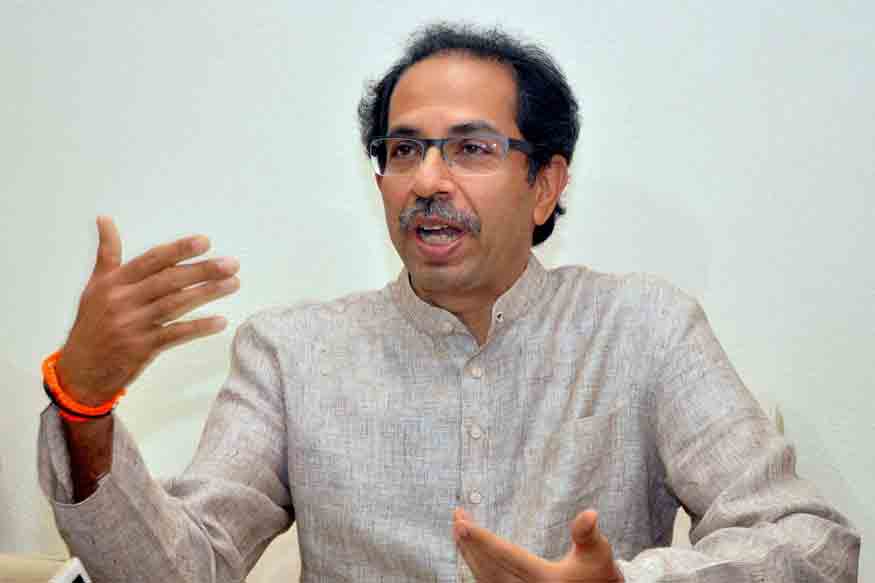 Mumbai: No infrastructure project has been halted in Maharashtra and a stay has been ordered only on construction of the Metro rail carshed in Aarey Colony, a green lung of the metropolis, Chief Minister Uddhav Thackeray said on Tuesday.

Speaking to reporters after chairing a meeting that reviewed a slew of infrastructure projects in the state here, he said no decision has been taken regarding the bullet train project as well.

Since the Shiv Sena-Congress-NCP government took charge late last month, there have been reports in the media about it ordering a review of several mega projects, most notably the multi-billion dollar Mumbai-Ahmedabad bullet train project, a pet initiative of Prime Minister Narendra Modi.

“There has been no order issued to halt any ongoing infrastructure project. Since the state government is reviewing the situation, no decision has been taken regarding the bullet train project as well,” Thackeray said.

“The only stay order issued is for construction of carshed on Aarey land in Mumbai for Metro-3 line,” he stressed.

The carshed project was in the midst of protests from environmentalists and local citizens as it involved the felling of over 2,000 trees in Aarey Colony, a sprawling green belt.

Thackeray said his government would not create hurdles in any infrastructure project, but maintained there was a need to prioritise them based on available funds and resultant benefits to people.

He added that a review of these projects will help his government expedite them.

Senior NCP leader and minister Jayant Patil, who attended the review meeting, said, “The Maharashtra government has no intention of suspending work of any ongoing infrastructure project as of now. We are reviewing their progress. A decision to prioritise projects will be taken after they are reviewed.”

During the meeting, Thackeray was given a presentation on several of these projects, including the Mumbai metro, Mumbai Trans-Harbour Link, Navi Mumbai international airport and the Mumbai-Nagpur Samruddhi corridor.

Several big ticket projects are in different phases of development in Mumbai and its surrounding regions. These include seven Metro rail lines, a coastal road, a sea link, a super communication highway till Nagpur and a high speed rail line, popularly called bullet train, till Ahmedabad. Delhi Assembly poll 2020: Its AAP vs BJP vs Congress as Alka Lamba looks to retain seat

Just like a fish takes to water, Pakistan has taken to hate speech: India at UNGA