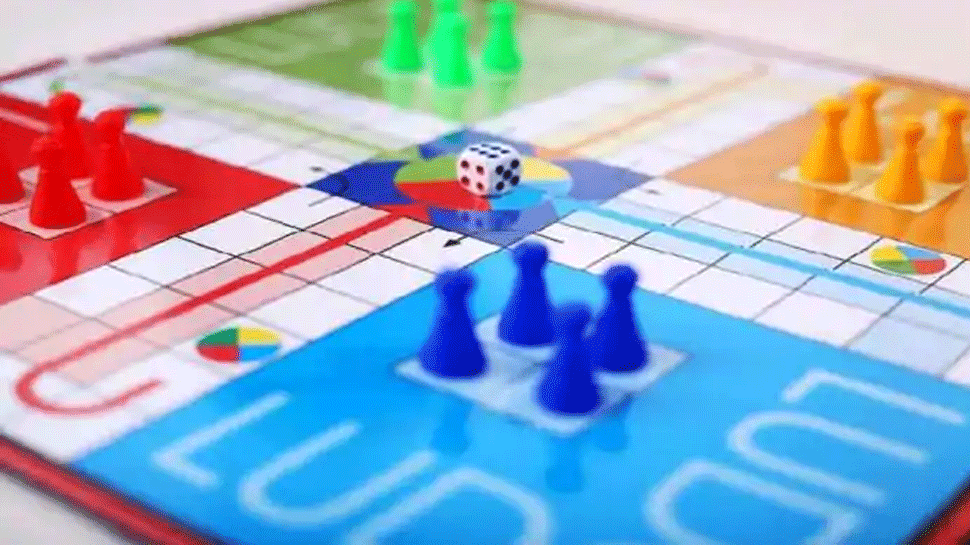 In a strange incident reported from Madhya Pradesh,  a 24-year-old woman approached the Bhopal Family Court on Saturday against her father alleging him for cheating in the game of Ludo.

On being asked about the reason to approach the court, the 24-year old said that she trusted her father and did not expect him to cheat.

Madhya Pradesh: A 24-year-old woman approaches Bhopal Family Court, alleging cheating by her father in a ludo game. “She said she trusted her father so much & didn’t expect him to cheat. We have conducted 4 counselling sessions with her,” says Sarita, a counsellor at the court. pic.twitter.com/WDgukJ53Jn

Court counselor Sarita did four round counseling session with the woman. She further informed that the woman said that she had lost respect for her father and he should have lost in the game for the sake of her happiness

However, after several rounds of counseling the woman is feeling positive now. 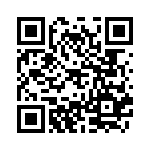