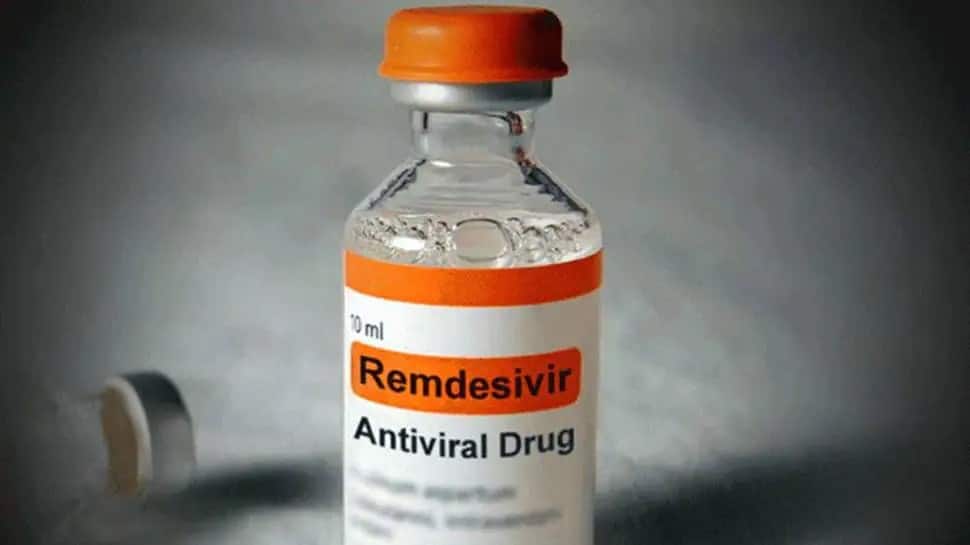 New Delhi: Amid reports of shortage of Remdesivir which is known for its effectiveness in the treatment of COVID-19, the government of India has warned of strict action against those who indulge in hoarding or black marketing of the drug.

Union Health Minister Dr Harsh Vardhan on Wednesday (April 14) said that those who are creating artificial shortage of the medicine will have to face strict action.

“Drugs Controller General of India (DGCI) has directed for strict action into any complaint of black marketing of Remdesivir. Those who are exploiting people and creating artificial shortage of medicine, strict action should be taken against them,” Dr Harsh Vardhan was quoted as saying by ANI.

Harsh Vardhan also said that the production of Remdesivir will be ramped up to meet the growing demand amid COVID-19 surge.

“Shortage of Remdesivir happened because its production was reduced as COVID-19 cases were decreasing. Our drug controller and ministry held a meeting with stakeholders and asked manufacturers to strengthen the production,” he said.

Union Minister of State for Chemical and Fertilizers Mansukh Mandaviya also held meetings to discuss the issue of Remdesivir availability. He said that the manufacturing capacity of the drug would be increased.