Subhash Chandra Bose`s birth anniversary to be a part of R-Day celebration every year: Govt 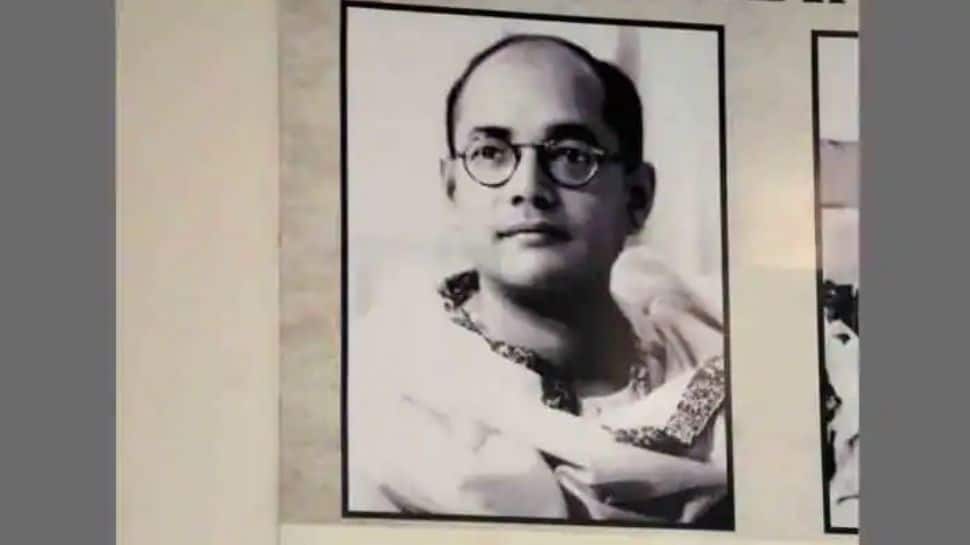 New Delhi: The Republic Day celebrations will now begin every year from January 23 instead of January 24 and will include the birth anniversary of freedom fighter Subash Chandra Bose, government sources said on Saturday.

This is in line with the Narendra Modi government’s focus on commemorating important aspects of India’s history and culture, they said, noting it had earlier started celebrating Bose’s birth anniversary as “Parakram Divas”.

Earlier, the Centre announced that the birth anniversary of freedom fighter Subhash Chandra Bose will be observed as Parakram Diwas to honour the valour and courage of the founder of India’s first army

Other such days, observance of which has become a yearly affair, are August 14 as Partition Horrors Remembrance Day, October 31 as National Unity Day (birth anniversary of Sardar Patel), November 15 as Janjatiya Gaurav Divas (Birsa Munda’s birth anniversary), November 26 as Constitution Day and December 26 as Veer Baal Divas (a tribute to the four sons of Guru Gobind Singh), sources added.