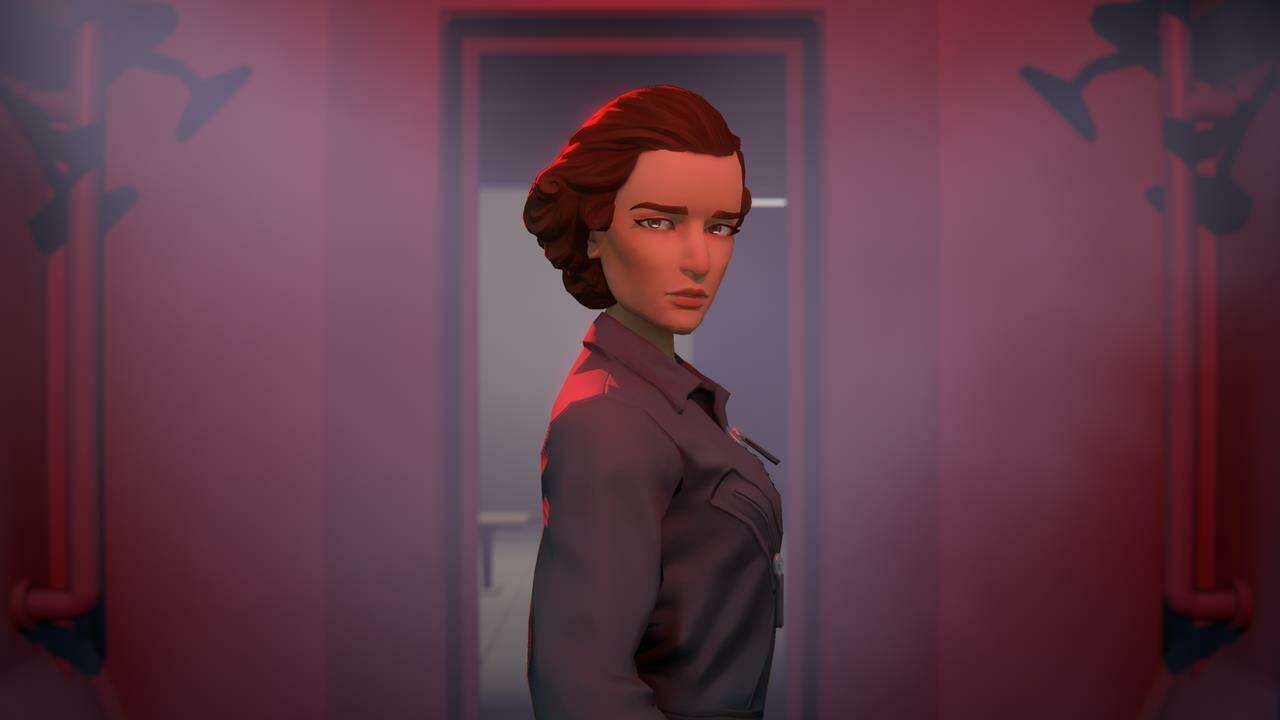 Developed by the studio behind Virginia, the game is set in modern London and features three playable characters who have to deal with supernatural forces and must unravel a mystery that goes deep underground.

In addition to hours of voice acting, Last Stop also features an original soundtrack by BAFTA award-winning composer Lyndon Holland, performed by the Prague Philharmonic Orchestra. Last Stop is just one of the many games that took to the stage at this week’s Summer Games Fest, the prelude to E3 2021 that begins on June 12 and runs until June 15.

For more on the game, you can check out our Last Stop interview that reveals how Variable State is structuring this title very differently compared to Virginia. Last Stop was one of the games featured during the Summer Games Fest Kickoff, which also showcased plenty of other upcoming titles.