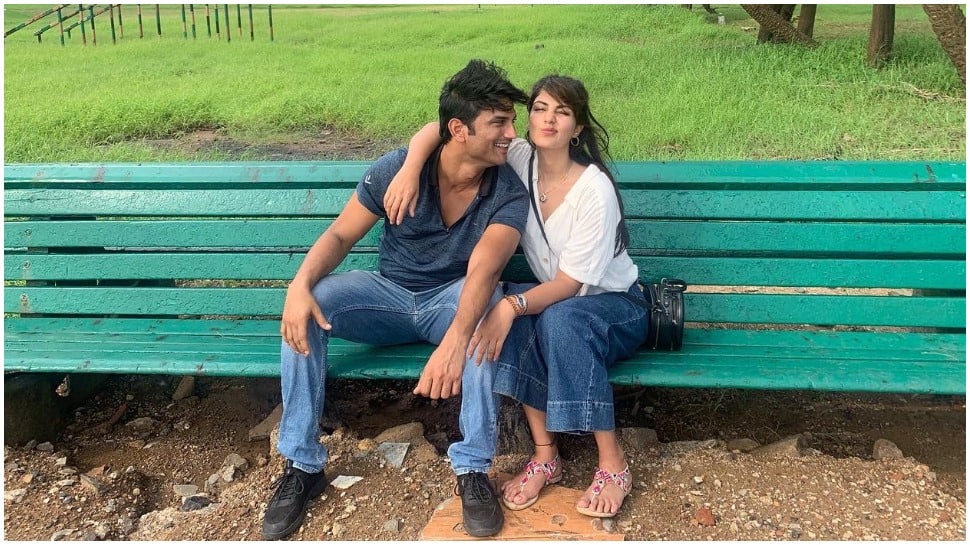 Patna: Bihar Director General of Police (DGP) Gupteshwar Pandey on Saturday (August 1, 2020) said that a team of Bihar Police, that went to Mumbai in connection with the probe into the death of actor Sushant Singh Rajput, has not yet been able to “locate” the main accused Rhea Chakraborty.

He said that Bihar Police is working on the basis of evidence and if needed, senior officers will also be sent from here to Mumbai.

He stated that the team of Bihar Police probing in Mumbai has so far met friends, colleagues and relatives of the late actor and collected many important information from them.

He said, “The four-member Bihar police team that went to Mumbai has recorded statements of Sushant`s sister, former girlfriend Ankita Lokhande, his cook, his friends and colleagues. The team also went to the bank to collect information about transactions made from Sushant`s bank accounts. Rhea Chakraborty, however, is yet to be located.”

When asked about the allegation of going outside the jurisdiction to register a case in this matter, the DGP categorically stated that Sushant`s father has himself registered the case in Patna, thereafter an investigation was launched. An accused in this case has also gone to the Supreme Court, he said adding “whatever the Supreme Court says will be followed. If the Bihar Police gets a chance to investigate the matter, the truth will be brought out.”

With regard to sending other officers to Mumbai, the DGP said if needed, a senior IPS level officer will also be sent to Mumbai so that he can meet his counterparts for better coordination. At present, the Bihar Police team in Mumbai is working hard and has met with some success.

Earlier on July 25, Sushant`s father KK Singh had registered a case against Rhea and six others, including her family members, at Rajiv Nagar police station in Patna for abetting his son to commit suicide.

After the case was registered, Bihar Police reached Mumbai and started investigating the case.

Rhea has also approached the Apex Court to shift the case to Mumbai. A decision in this regard is to be made on August 5 in the top court.

Sushant, a resident of Patna reportedly died by suicide at his Bandra residence in Mumbai on June 14. 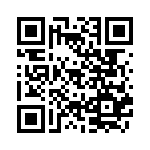