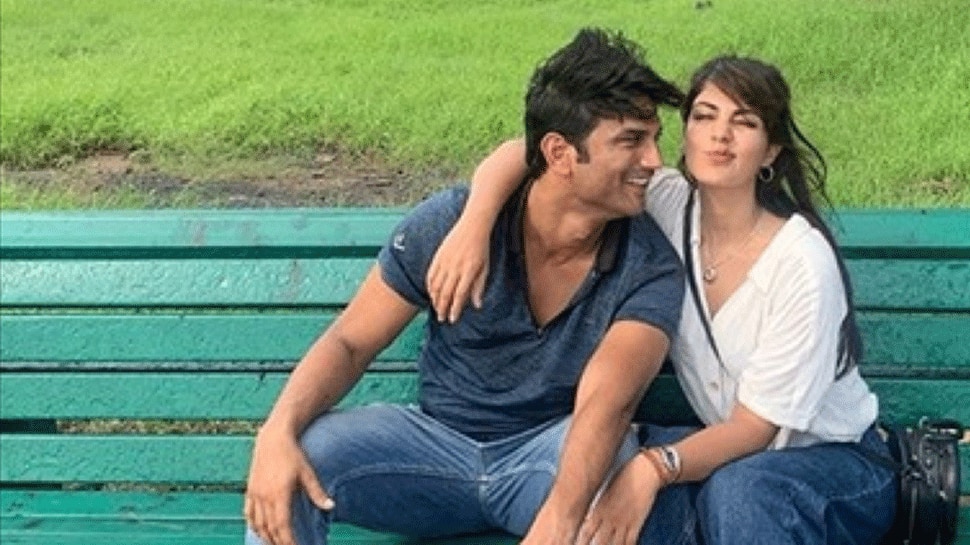 MUMBAI: Bollywood actor Sushant Singh Rajput’s shocking demise sparked off a series of controversies and debated with his fans demanding justice for the actor. Social media seems to have gone into full chaos with several theories emerging and new names coming up everyday on the matter.

On Sunday (August 2), a Zee News team arrived at Sushant’s rented apartment in Mont Blanc building at Palli Hill Bandra. However, the building watchman displayed unconventional behaviour and refused to take any questions related to Sushant’s death case. The watchman, who had earlier claimed that there was no party held at the actor’s residence in Bandra on the night of June 13, started to move hurridly in opposite direction upon seeing the reporter. He fled from the spot on his cycle when he was questioned about Sushant’s alleged girlfriend Rhea Chakraborty.

Meanwhile, the Bihar police on Saturday said actress Rhea was under watch in the abetment to suicide case in Sushant Singh’s death, while her plea before the Supreme Court for transfer of the FIR against her from Patna to Mumbai is listed for hearing on August 5. A member of Bihar Police team said they have sent a notice to Rhea under the relevant CrPC sections, asking her to cooperate with the police in the probe.

A four-member Bihar police team is in Mumbai since Wednesday to probe the FIR registered in Patna against Rhea (28) and six others including her family members based on the complaint filed by Rajput’s father. Krishna Kumar Singh (74) had lodged the complaint for the alleged abetment to suicide of his son on July 28.

As the chorus for a probe by the CBI into the case grew louder, Bihar Chief Minister Nitish Kumar said on August 1 that his government would have no objection in ordering a CBI probe into the matter if the family demands for it.

In her plea filed in the apex court, Rhea has alleged that Sushant’s father has used his influence in dragging her name into the case and accusing her of abetment of suicide of his son. 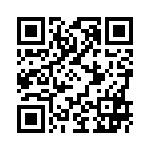 Centre issues guidelines for opening up of yoga institutes, gymnasiums amid COVID-19